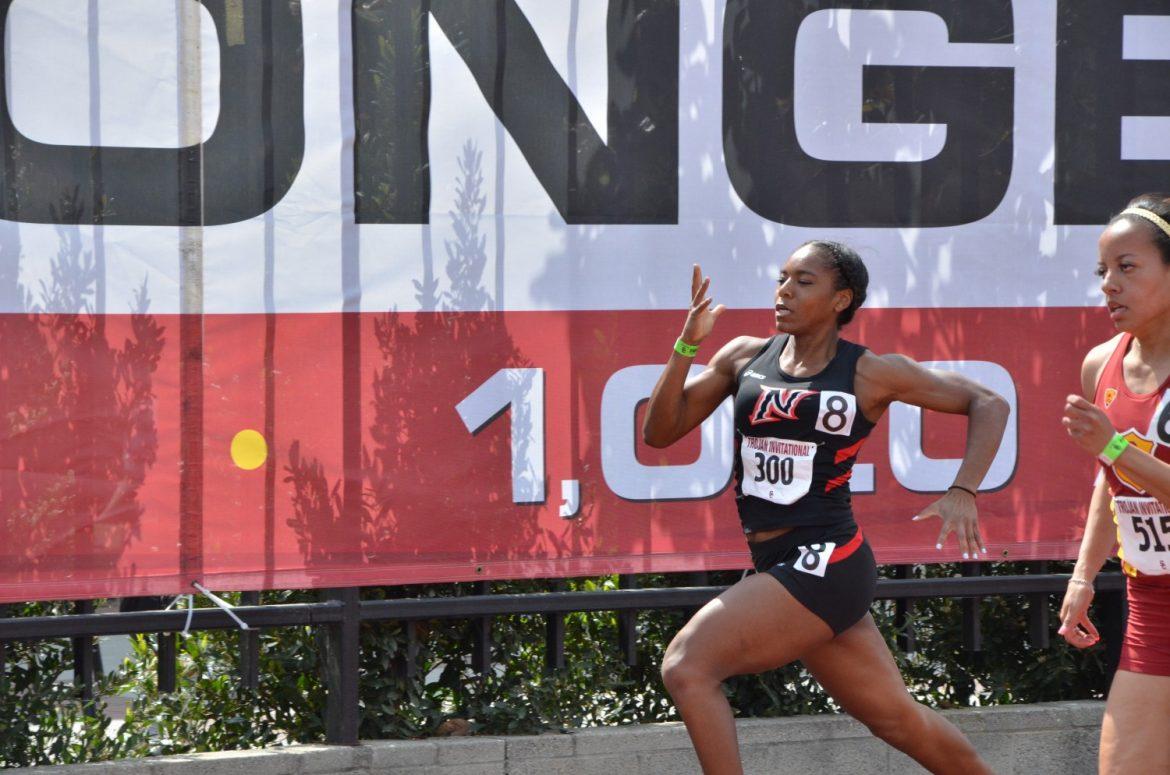 The CSUN track and field teams successfully began their indoor season Saturday at the Lobo Collegiate Open at the Albuquerque Convention Center with notable individual performances.

In jumps, 2014 Big West high jump champion Lydia French started the indoor season by clearing a best of 1.69m for a sixth-place finish, while sophomore Marissa Rossi finished in the top-10 with a best of 5.50m in the long jump.

Moving on over to sprints, junior Le’Shel Vines finished with the second best time in the 60 meters final to Harvard’s Danielle Barbian (7.44) in 7.52, while junior Samantha Dirks finished seventh in the final in 7.56. Sophomore Marie Veale also finished sixth in the 200 meters in 24.19.

Sophomore Monique Griffiths had the top finish of the Matador throwers, placing sixth in the weight throw with a best of 16.27m. Junior Mariah Counts finished right behind in seventh in the shot put with a best of 13.01m.

Freshman Zachary Rosales finished seventh in the weight throw at 15.76m and Junior Danny Jones ninth at 15.10m. Dawaun Lucas finished sixth with a best mark of 14.67m in the shot put.