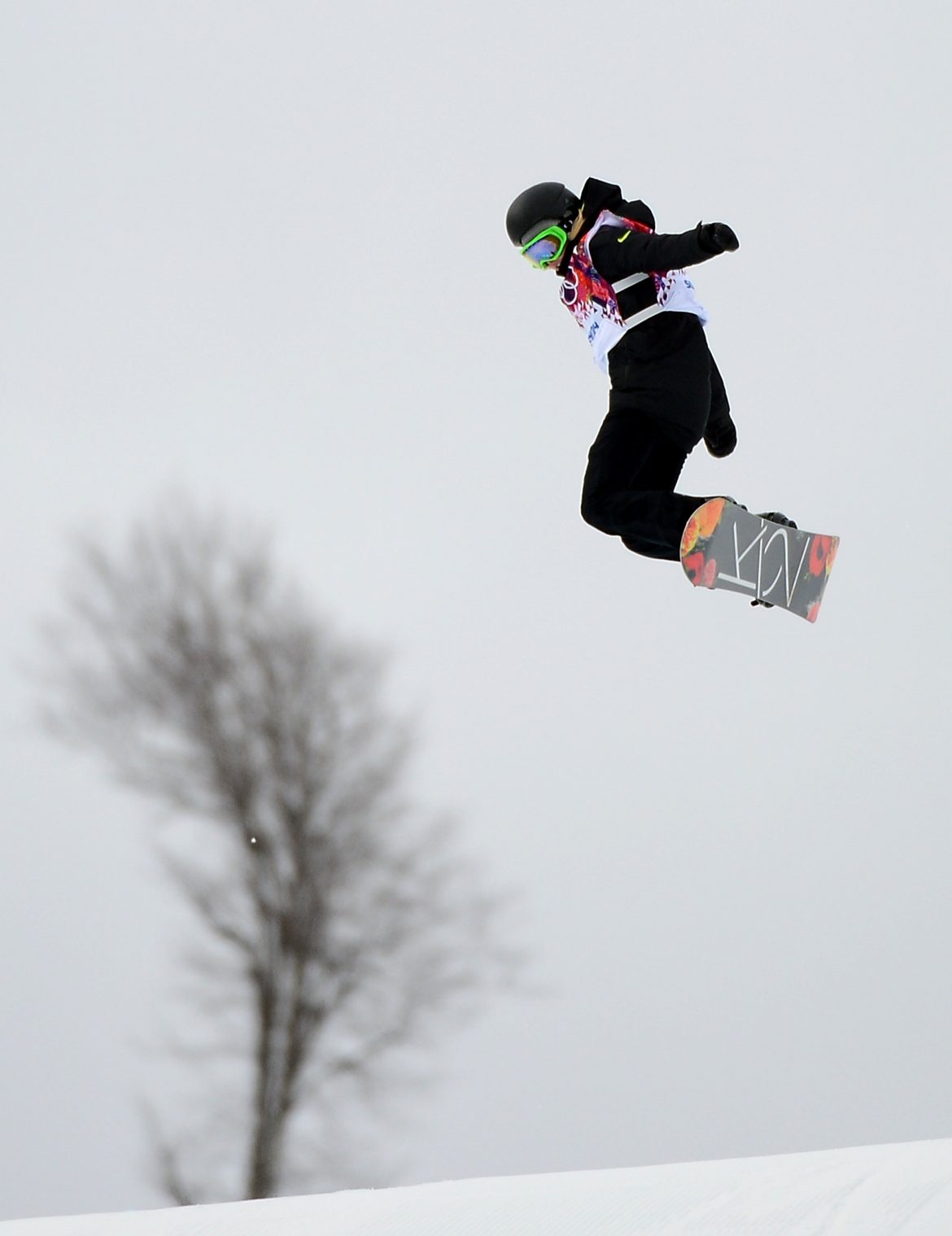 The 2015 X-Games in Aspen wrapped up Monday with Mark McMorris taking first in the men’s slope. McMorris has five X Games gold medals and said “no, it never gets old”

“I just wanted to keep it clean and was just hoping that it was enough,” said Norendal.

Jackson is a skater that has been on the map for a few years now throwing out banger web videos. A lot of people have been showing Cyril love via social media, mainly Instagram, and have been saying that it was only a matter of time before he would have his own skateboard.

“Finally, I’ve been waiting forever for you to become an official Baker boy” said@_whotfiskev on Instagram.

Jackson currently has two decks through Baker and they will be available in the next couple of weeks.

Armanto is a 21-year-old skater from Santa Monica who has proven to be one of the best ladies’ to ever skate transition. On top if that she has the medals to prove it, winning nearly every woman’s contest she has entered, including the Van Doren Invitationals and X-Games Barcelona.

Armanto can ride transition like no other and joining the Vans team is only the beginning.

Late last week, Mike Brennan announced that he would be stepping down from pro.

“I’ve decided to step down from being a Pro BMX rider. I’d like to thank @colonybmxbrand and anyone that has supported me over the last 10 years” The Merritt Bmx co-owner said.

Brennan is a legend and has represented brands like Colony, Animal and Wethepeople. Although it is not sure what urged the decision to step down from pro, Brennan he has left his mark and has inspired riders of every age.

Wethepeople is making big changes to their pro team. With a statement on their website, the company announced Raul Ruiz, Chester Blacksmith and Andrew Jackson are no longer riding for their pro team, however they will still be supporting Wethepeople by continuing to ride their frames and parts. This drop of three of their top riders should mean that they will be picking up some new pro riders very soon.

The surf forecast, via Surfer Magazine, predicts an average week of surf. Surf heights will progressively drop through next Monday.