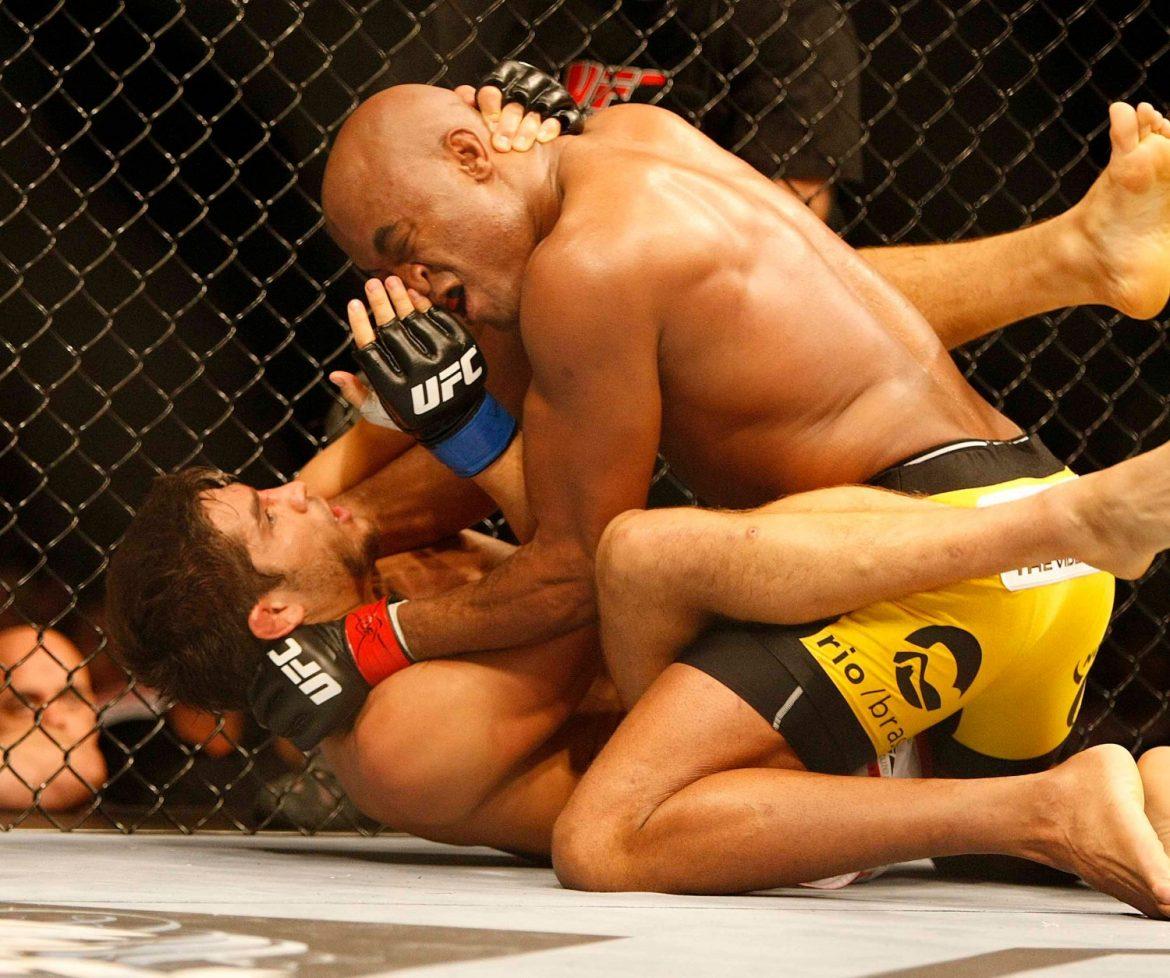 In just a few short hours, fans will witness the return of former UFC Middleweight Champion Anderson “The Spider” Silva from nearly a year long absence due to a broken leg he sustained in his last match.

The biggest question looming over everyone’s mind, both in fans and other fighters, is “what will Anderson be like after such a long time away from the Octagon?” It would be a fool’s choice to simply discredit Silva due to the injury.

He has proved time and time again that he is a force to be reckoned with and a year shouldn’t change that, although he is returning against a very formidable test with Diaz.

Will we see the same old Silva who dominated the middleweight class, or will this be a new Silva, one that is more cautious at least in the first few minutes of the match?

Both men are pretty evenly matched with Silva having a slight edge over Diaz in terms of KO/TKO, but Diaz will try for more submissions and take the fight to the ground with his extensive background in jiu jitsu.

Though Silva will be able to fight right there with him seeing as he has much more accuracy in takedowns. Stats can be thrown around all day but it will all boil down to the two men that step inside those fences to fight.

Anderson has been away for a year but he didn’t become a champion by resting on his laurels. He is ready to fight Diaz and he will unleash himself with an intensity never seen before.

This is a man who has something to prove – to himself and to the world. More than anything he is hungry for a shot at reclaiming his title. But Nick Diaz isn’t about to step aside and simply let the Spider bite him. Whatever the outcome is at UFC 183, one thing is for certain, we are all in for quite a show.