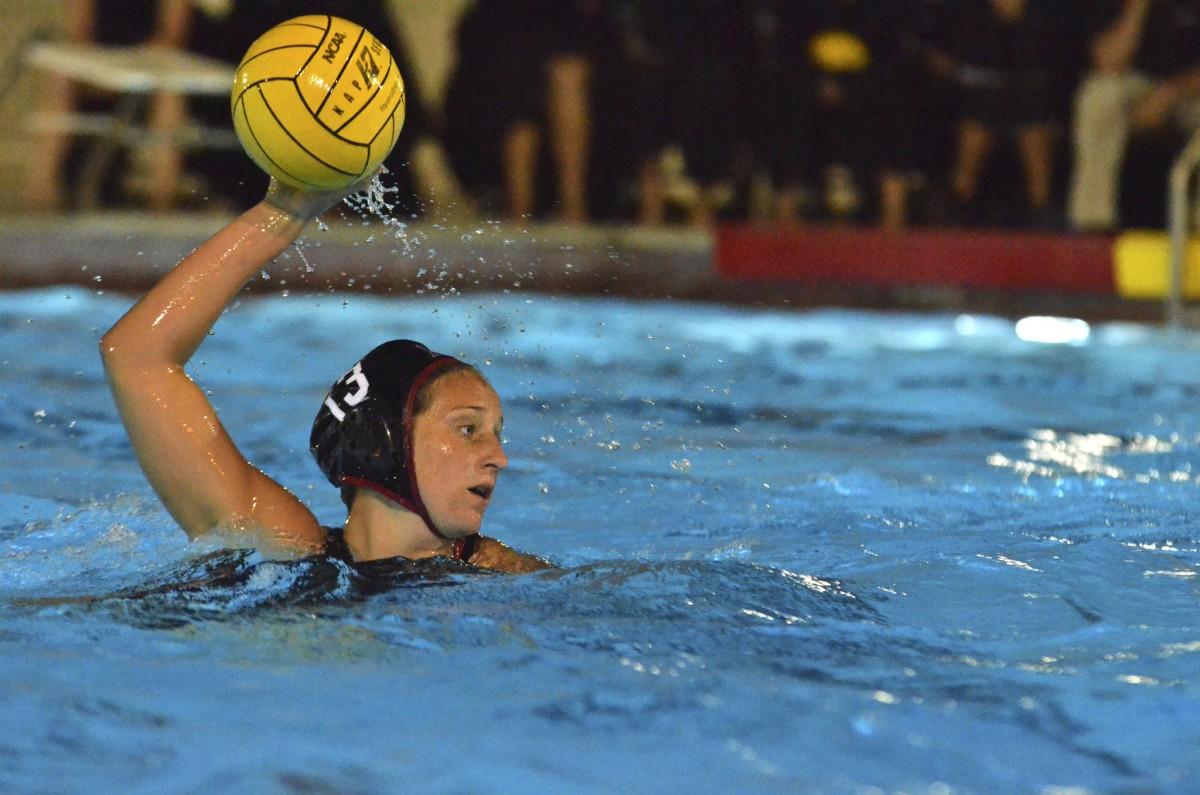 The Matadors’ 12 steals allowed them to optimize on some defensive to offensive opportunities in their wins.

After breaking out to a 5-0 lead before halftime, Cal Baptist was never able to catch a break and ended the game with only 2 goals in an 8-2 defeat.

Azusa Pacific put up more of a fight with eight goals of their own, but CSUN bested them with 14 scores lead by a six goal run sparked by the freshman.

Despite being ranked 11th in the country, the Matadors have yet to earn a victory against another ranked team.

A Sunday morning home opener against the No. 20 Hartwick Hawks gives the Matadors a chance to capitalize on a lower seeded opponent.