Netflix round-off: films that didn’t make the cut for February 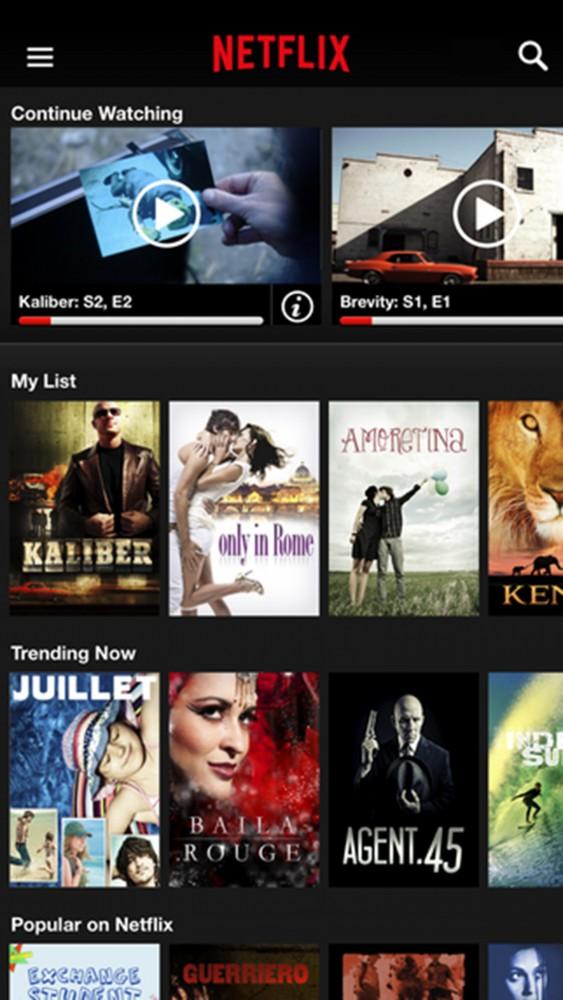 On Feb. 1, Netflix will be removing 41 movies that are arguably classic, funny and inspirational.

Among these 41 films, is the hilarious “Nacho Libre” and “Dirty Rotten Scoundrels,” Will Smith’s biopic of the legendary boxer Muhammad Ali in “Ali,” George Cloony’s “Batman,” and several classic 007 films.

Now, if you’re going to catch the films that matter before they’re gone for good, then you’re going to have to plan wisely, maybe by choosing your top five films to watch before this Sunday.

The top five films to experience:

Although this film has probably been seen more than enough times, it’s worth every watch, and even one more. It’s pretty agreeable that this movie is so stupid it’s funny. From Nacho’s horrible cooking skills, to his super tight stretchy pants, and who doesn’t love Jack Black’s facial expressions, and lyrics during his love song “Encarnación,” dedicated to Sister Encarnación herself.

If you love Steve Martin and Michael Caine, then you’re in for a comedic treat. Basic plot line: Two con artists team up to con a rich, naive woman out of all her money on a bet of who ‘s the better con artist. Plus, Steve Martin’s acting as Rupert, the special little brother to Caine’s character has some memorable moments, like going to the bathroom during dinner – at the dinner table.

Two words: Will Smith. That’s all you need to know.

Starring “The Hunger Games” President Snow, Donald Sutherland, Tom Skerrit, and Elliot Gould, this film went on to receive five Academy Awards, including Best Picture. Adapted into one of the biggest hits for 20th Century Fox from Richard Hooker’s book “MASH: A Novel About Three Army Doctors,” it is the only film to be made in the M*A*S*H franchise.

The top five films to avoid:

All Batman films, such as “Batman and Robin,” “Batman Returns” and “Batman Forever.”

These films may feature big names such George Clooney and Jim Carrey, but Christian Bale has taken the Batman trophy home, leaving all other once heroes in the dust.

The late 1980s adventure film is the sequel to film “Cocoon.” The films is about pensioners who return to earth to visit relatives, that are then faced with the decision of whether they want to go back to the planet where no one grows old, or stay on earth doesn’t really seem like an attention grabbing plot.

Adam Sandler, Brenden Fraiser and Steve Buscemi star in this film about the three guys in a band who go to a radio station aiming for their big break. However, they end up holding everyone hostage with plastic guns when the head D.J. chooses not to play their stuff.

A live-action film of teenage turtles says it all.

Plot line: a gemologist frees an evil genie who picks on her friends and family.