Tech Tuesday: Amazon Fire Phone, all hype but no fire 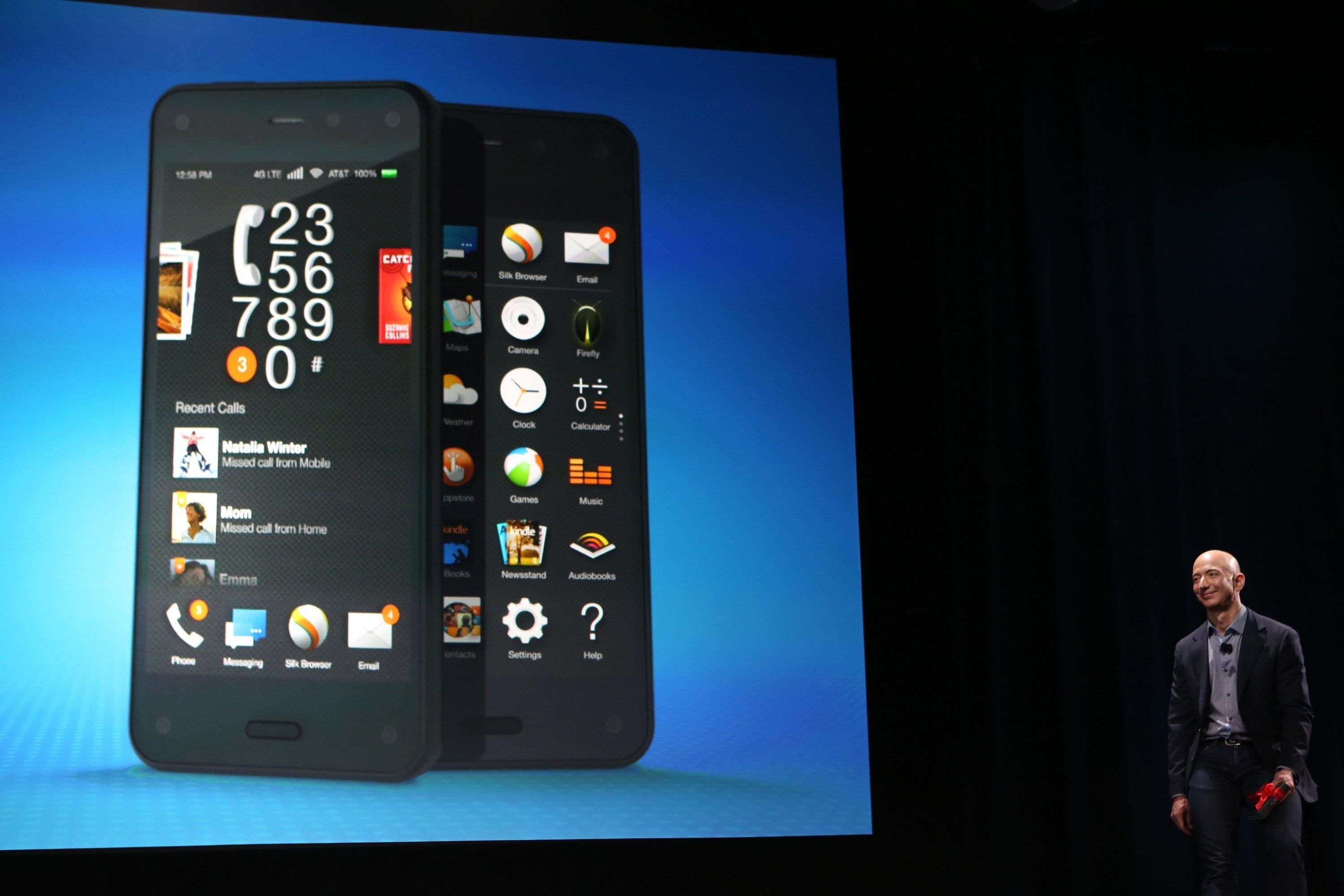 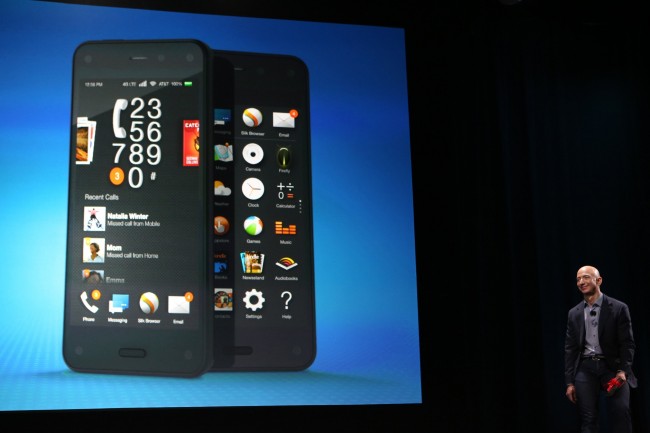 Six months later the Fire Phone did not sell the way Amazon expected. What went wrong?

Amazon shed light upon a neat new 3D feature known as “Dynamic Perspective.” Essentially, it places four cameras on each corner of the phone that faces the user and the screen adjusts perspective based on where the user looks.

For example, if users read an e-book they can simply tilt the phone to swipe between pages. It is a cool feature that delivers well and some apps use it for fun aspects. Flying a plane only requires users to move their eyes and look around the screen.

What is amazing about Dynamic Perspective is the camera integration. Users can take photos of an object and tilt the phone to see the whole 3D image as if they are walking around that object.

However, the boasted 13 mega-pixel camera isn’t as great as Amazon makes it out to be. Unlike Samsung and Apple, the Fire Phone neither has a light-sensitive nor low-light lens. It basically needs a non-bright, non-dim environment to look good.

A Market in a Market

The Fire Phone is basically a tool for Amazon to market its own website and features. The phone requires Amazon Prime to use many of the features. Amazon includes a year of Prime upon purchase but after that consumers are expected to dish out another $99 a year.

The biggest problem with this phone is its self-aware marketing tools. A big feature revealed was the “Firefly” technology.

By simply aiming a camera at a barcode or picture of an object, Firefly can find that object on Amazon marketplaces such as Amazon Instant Video, Amazon Music or Amazon itself. The user is then expected to purchase whatever Firefly found from those tools.

The Fire Phone is exclusive on AT&T.; It doesn’t make sense for a new phone to be granted to one company unless it has something worthy of making it exclusive. The Fire Phone does not have anything worth exclusivity.

Amazon also priced it for $200 with contract and $650 without contract. That price point is almost absurd for a phone that has a primary function of being a mobile shopping list. Most phones that compare have stronger performance and better cameras.

The Fire Phone is not the smartphone Amazon expected it to be and everyone saw it coming from the day it was revealed. Features like Dynamic Perspective and a 24-hour support service are not strong enough to carry this phone for strong sales.

By purchasing the Fire Phone, Amazon expects customers to put more money into its company every year. The Fire Phone is not a great smartphone; in fact, it may not even be a smartphone at all.