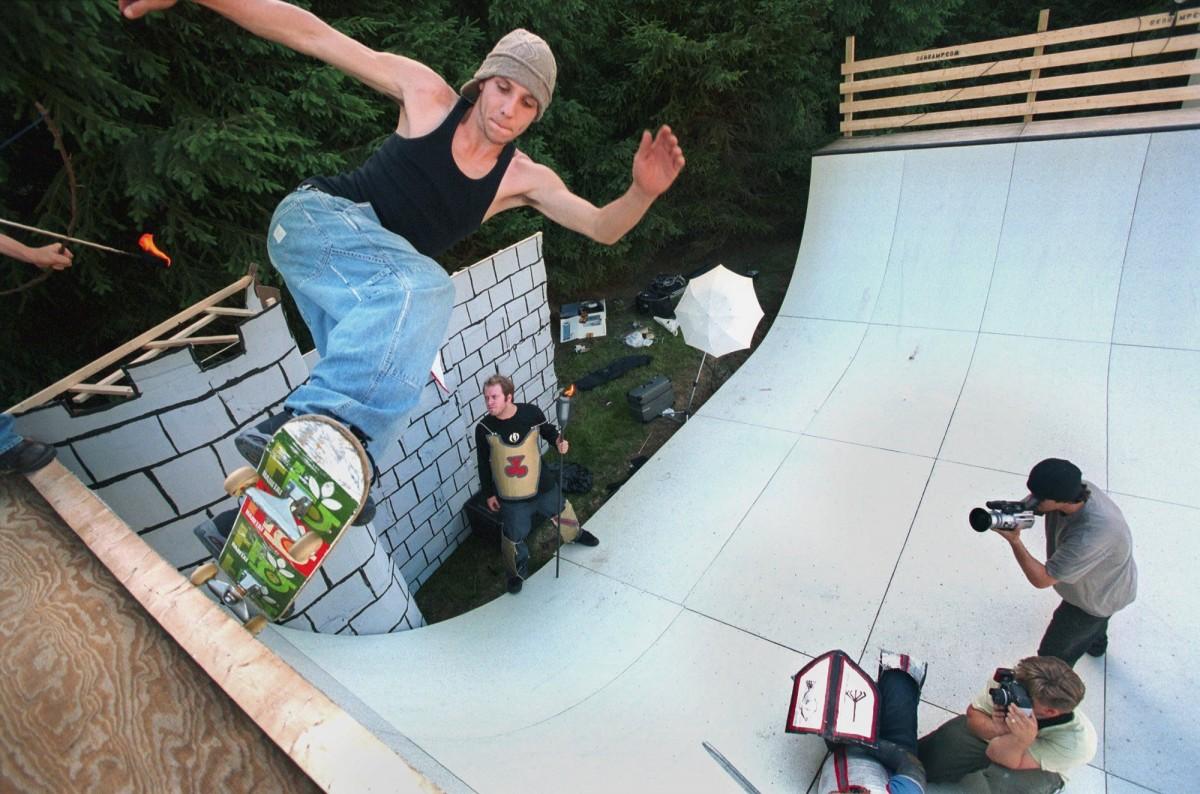 Tahitian surfer Tuhiti Haumani was knocked unconscious after wiping out just up the beach from Pipeline.

“Surfer” magazine reported that locals have said Haumani fell in an awkward position and when and he didn’t resurface, the North Shore lifeguard and others rushed to get him out of the water.

After difficulties getting him to the beach due to the strong current, they performed CPR and had him rushed to the local hospital where he remains in critical condition.

Brandon Begin, Jordan Hango, Morgan Long and Justin Spriet have been bumped up from the AM team and the announcement was complimented with a welcome video the four filmed out in Arizona.

While Begin and Long are more familiar names; I wasn’t sure what to expect from Hango and Spriet, but expectations aside, all four guys killed it for their parts. You can find the video on Fit’s Website or on TheComeUp.

I happened to miss it last week, but Brad McClain is now on Cliché’s pro team. He has a welcome video on their website and Thrasher’s website where he destroys every piece of transition he flows through. I haven’t seen anyone ride a mini-ramp that hard. It’s great web video and definitely something to check out.

In other news, Moose released a new web video for thrasher at the end of last week and even though it’s only a 48 seconds long, its full of bangers. The nollie heel at the end was insane. Check out the video if you haven’t already.

In other news, the 2015 Burton European Open slopestyle finals were held in Switzerland, and wrapped up this past weekend. Stale Sandbech and Christy Prior took the wins and laid down some impressive runs.