Title fight gazes over into a new genre 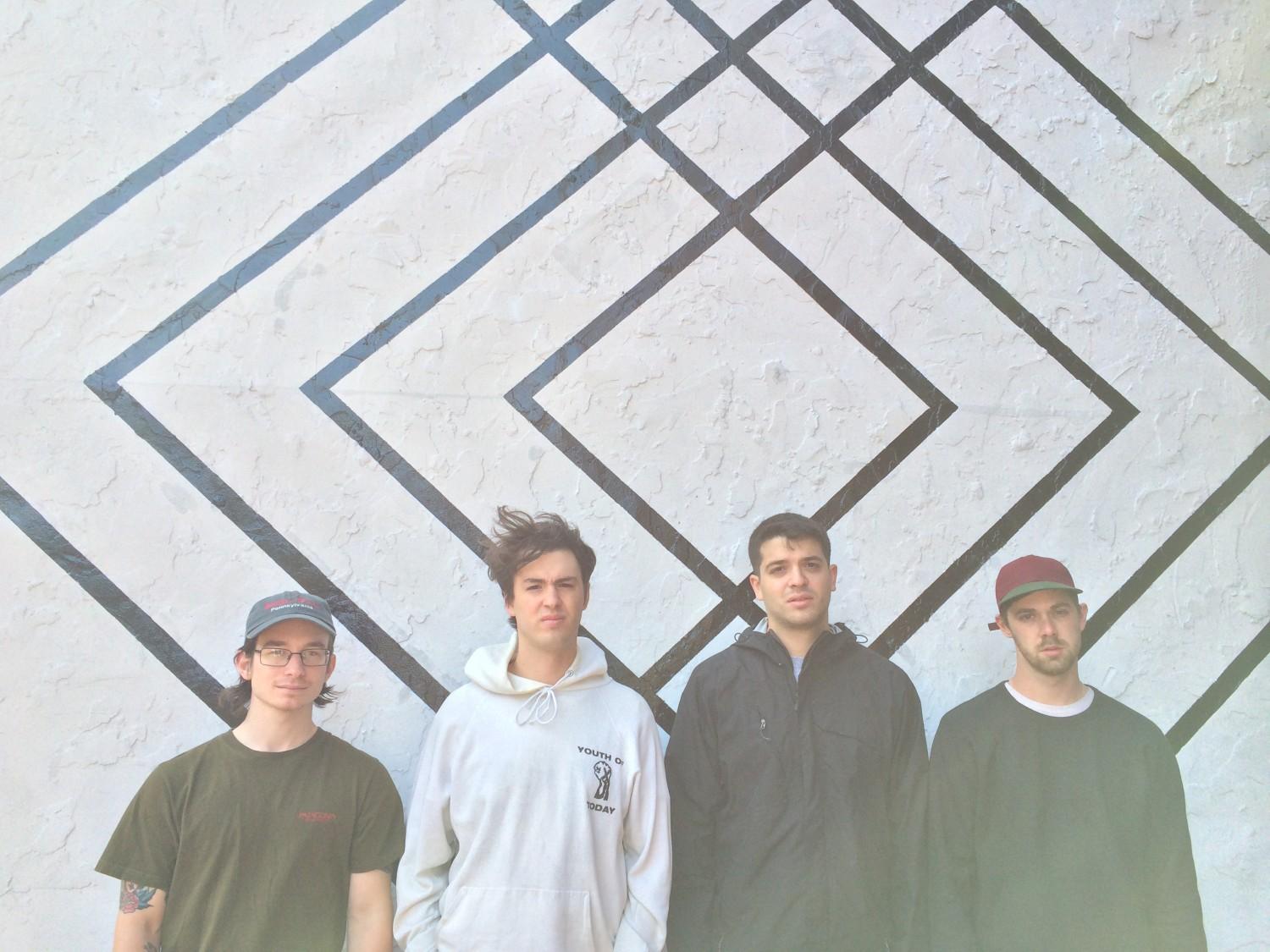 Title Fight proves longevity and the ability to change sound confidently in “Hyperview.” The Pennsylvania natives debuted their full-length album that strays away from their aggressive, fast paced sounds that define the pop-punk genre. “Hyperview” is the band’s fourth album, and first under the new record label, ANTI. Their last album, “Floral Green” was released in 2012.

The 10 song album has elements of shoegaze and grunge. Top tracks to listen to in the album are “Hypernight,” “Your Pain is Mine Now,” and “Liar’s Love.” These tracks gave the band proof that regardless of a new label and a different sound direction, Title Fight can survive reinvention.

If listeners and fans of Title Fight expect songs that are similar to “Symmetry,” then they are in for a surprise. “Hypernight” is a song reminiscent to an older Weezer track. “Your Pain is Mine Now” is a track that was featured in Vogue’s website and Tumblr that helped generate buzz for the band. The melancholy love song is great for Valentine’s Day.

“Liar’s Love” is a potential hit for the band. This song, in particular, evokes emotional power through their well-written metaphorical lyrics. The record is a definite stretch for the band, and the record fits right into a wave of popular indie bands like Wavves, Best Coast and Tennis System. “Hyperview” can be a shock for some, but it is definitely worth giving a chance.

The only downfall for fans to who are devout listeners are the lack of songs that are are mosh pit worthy at live shows. With those unfamiliar with shoegaze, songs of this style tend to be more raw in quality, and have an almost dream-like woozy sound. This could potentially be a bore, and some may feel that the songs begin to sound alike.

But with that in mind, the raw sound and the snippets of the band playing with their instruments at the end of some tracks create an experience of sitting alongside Title Fight while they rehearse. “Hyperview” avoided a mistake many bands who go in hiatus do, and create a new sound with overproduced songs with countless collaborations.

“Hyperview” is worth the buy. It may take awhile to get used to the lack of screaming vocals and the aggressive guitar riffs, but the record was risk paid off for Title Fight. As constant music genres evolve and mature, “Hyperview” takes away the common misconception of pop-punk bands beginning to sound generic, and that often sing about leaving a washed up hometown.

Title Fight broke out of a mold and successfully came out of hiding to produce one of the better albums that cross over multiple genres. The band is currently going on tour and will be coming to Los Angeles March 14 at The Regent.