Safe Driving For All 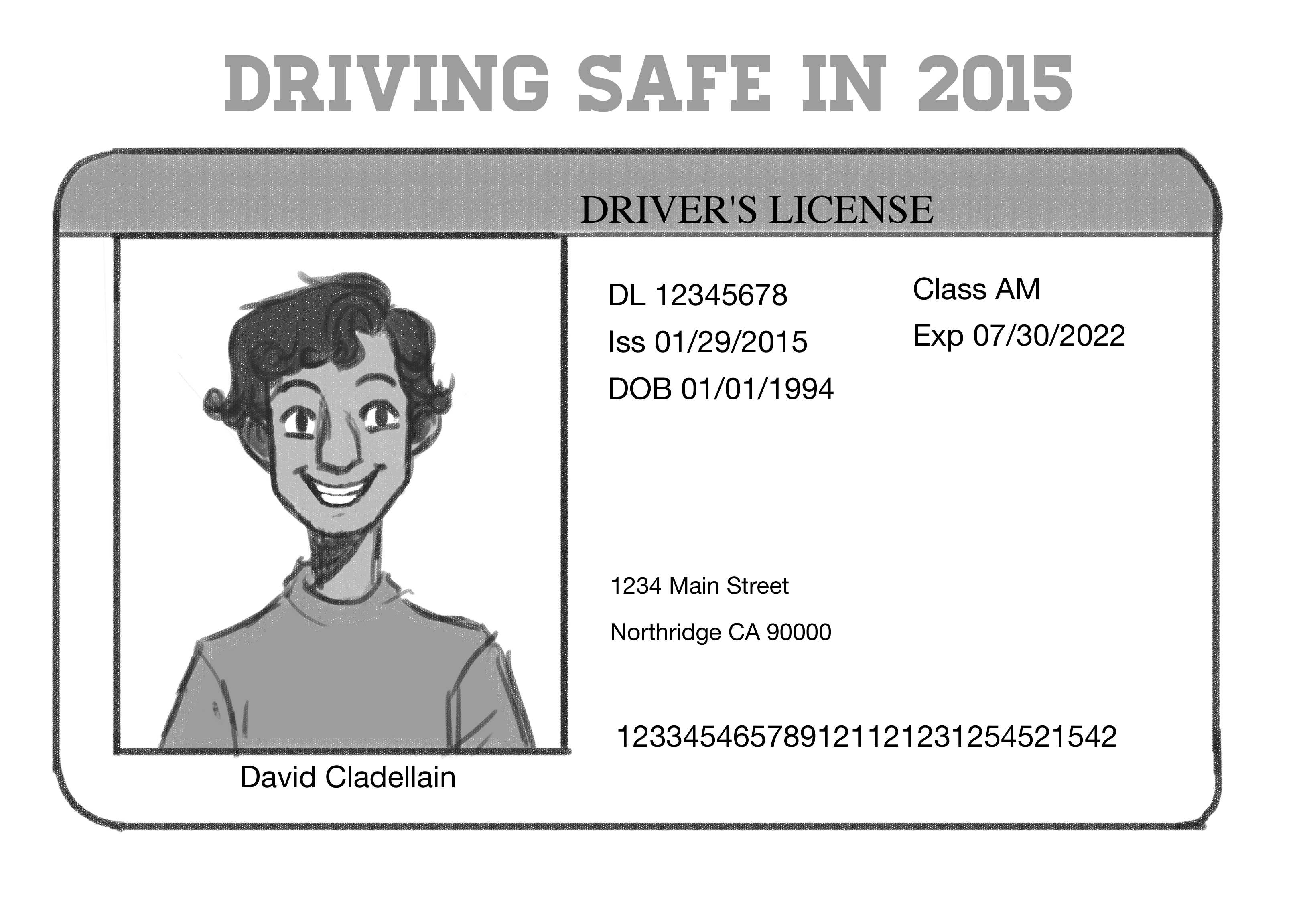 There is much debate about undocumented immigrants receiving their driver’s license, under the new AB60 law passed on New Year’s Day. While there are people who are against this new law, it can prove to be beneficial.

Undocumented immigrants should be given their driver’s license because it allows for safer roads and easier identification.

Seeing that CSUN is a diverse campus with students who attend classes on a regular basis, we need to have some type of transportation. While some of us may walk or even ride the bus there are others who drive themselves. Students need to make sure they protect themselves while on the road. For those of us who do have licenses, it would be a much safer place knowing that other drivers have their licenses too.

Every time someone gets behind the wheel, they have to be aware of the lives of others, as well as their own. In the United States, over 37,000 people die from car accidents each year. I’m sure it would be a traumatizing experience to know that you may have caused the death of an individual because you simply didn’t obey the rules of the road.

Allowing undocumented immigrants to have access to a driver’s license will make the roads a safer place for everyone. Before the law passed, there were many immigrants who were driving without a license. According to The New York Times, 4.5 million illegal immigrants drive without a license on a regular basis.

With immigrants abiding by this new law, they will be able to drive and learn the proper rules of the road.

Driving in the United States is different from other countries, therefore, the road signs and obligations of the road may be different.

Immigrants who obtain a license will be better educated on how to drive in the United States. Not only will this benefit illegal immigrants but it will help those who already have a license, feel more at ease.

Allowing undocumented immigrants to obtain a driver’s license will also make it easier to identify both parties in an accident. There are about ten million car accidents in the United States each year. Almost everyone will get into a car accident at least once in their lifetime. According to Forbes business magazine, the typical driver will be in three to four accidents in their lifetime.

The most common people who are at high risk of getting involved in a car accident are college students. Each year, 400,000 people under the age of 25 die while on the road. Some of these deaths occur because one in ten motorists drive without having a license.

I myself have been in a car accident and it definitely wasn’t fun. The woman I was involved in an accident with was an undocumented immigrant and she did not have her license, or car insurance. This made it quite difficult to exchange information and I had to call my insurance company quite a few times to figure the whole mess out.

Had she had her license, exchanging information would have been much less stressful.

A year or so later I was served with papers saying that the car accident had caused major injuries. This woman was trying to sue me for a large amount of money. Fortunately, no money was owed and the case didn’t go any further.

To ensure our safety, everyone should be allowed to get a license because there would be fewer accidents. We also have accidents where it isn’t the fault of illegal immigrants but of the person who has a license. If an undocumented immigrant doesn’t have a license, they would be to blame because they are driving illegally.

immigrants should obtain a license so that their rights of driving on the road will be protected too.

Having a license creates accountability when their is an accident. If undocumented immigrants received licenses we wouldn’t have to worry about identifying who we get in an accident with. The process would be easier and save us more time.

Although there are those against the idea of illegal immigrants obtaining a driver’s license, I think it will cause more good than harm.

We would all be at peace knowing the roads are a little safer.