The rise of the book-to-movie trends 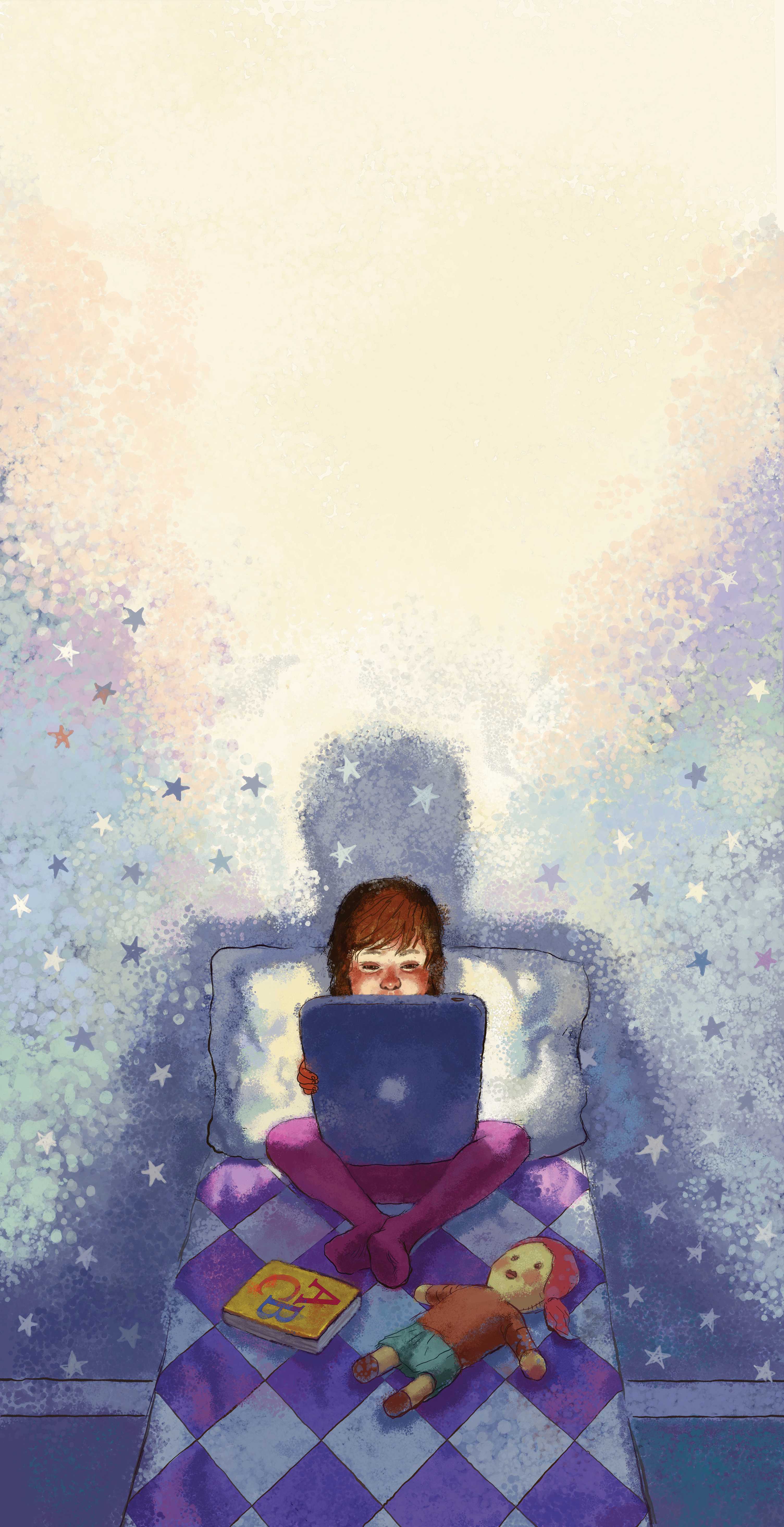 Lately, an all-too-common trend has become hard to ignore. We go to the movie theater and browse through what seems to be the same old drab list of been there, done that films. One form or another we’ve heard of it because these storylines already exist – within the pages of a book. Hollywood has been thumbing through famous best seller books, adding some glitz and glamour, an unknown lead, and millions of dollars of graphics to hopefully have the best-selling movie of the year.

While hardcore, dedicated fans love the fact that their favorite book is coming to the big screen, others are dreading the day their imagination will be butchered. It seems Hollywood has run out of original ideas and turned to the library. Now, some of these books are worth becoming big screen adaptations (like “The Lord of the Rings”) because they’re top quality stories and they reel in higher revenue. Others should just be left collecting dust on peoples bookshelves (like “The Hobbit”). Even so, Hollywood has been using simple tactics to catch the attention of a broader audience and earn more “bang for their buck.”

Movie studios place a lot of hope and trust on already-built fan bases. Some of these books were written eons ago (“The Great Gatsby”), while others are fresh off the printer (“Divergent”). Nonetheless, in order for these books to be in the New York Times best seller lists, they must have a sizable fan base. By then, a movie writer lays their eyes on it. Some, if not most, fans want to see their favorite character reincarnated on the big screen, thus they are willing to pay and watch it. Even for those who don’t, movie studios are counting on the opposing party to still give a buck to see how much Hollywood has butchered their favorite read. Coupled with the intrigued movie goers who only have a trailer as reference, and Hollywood just hit a gold mine for months to come (especially a multi-film series).

Social media has allowed movie studios to advertise their upcoming book to movies. Movie studio PR folks tastefully and carefully release snippets of the book-to-movie on social media networks to entice already angst fans. Not only that, but fans feel more involved in the process of making the film. For example, prior to the release of “The Hunger Games: Mockingjay Part 1,” its Capitol website would become hacked by District 13’s Beetee telling viewers the Mockingjay lives. By using propaganda similar to that within the film, fans were immersed in the book’s world and more in the film. Even then, the anticipation of these book adaptations has more to do with an eager fan base than social media’s mere advertisement.

It’s All About Money

Mediocre movies have always been out there, and the box office goal is to gain more revenue than it invested, no matter the quality of the movie itself. Movies nowadays, are more about quantity than quality. Not all book-to-film movies are bad. But it seems the more a movie cashes in, the more popular it becomes no matter how bad or good (Twilight). For example, “The Hunger Games: Mockingjay Part 1” was the No. 1 movie of 2014 is brought in the most revenue to the box office at over $700 million worldwide. While the most prestigious awarded film of 2014 was “Birdman,” with revenue of only over $50 million worldwide. Even so, most of the top ten movies in the box office are mostly book adaptations.

Whatever future awaits the film industry is unknown, but as books are dusted off, it seems the age of Hollywood’s originality is long gone.