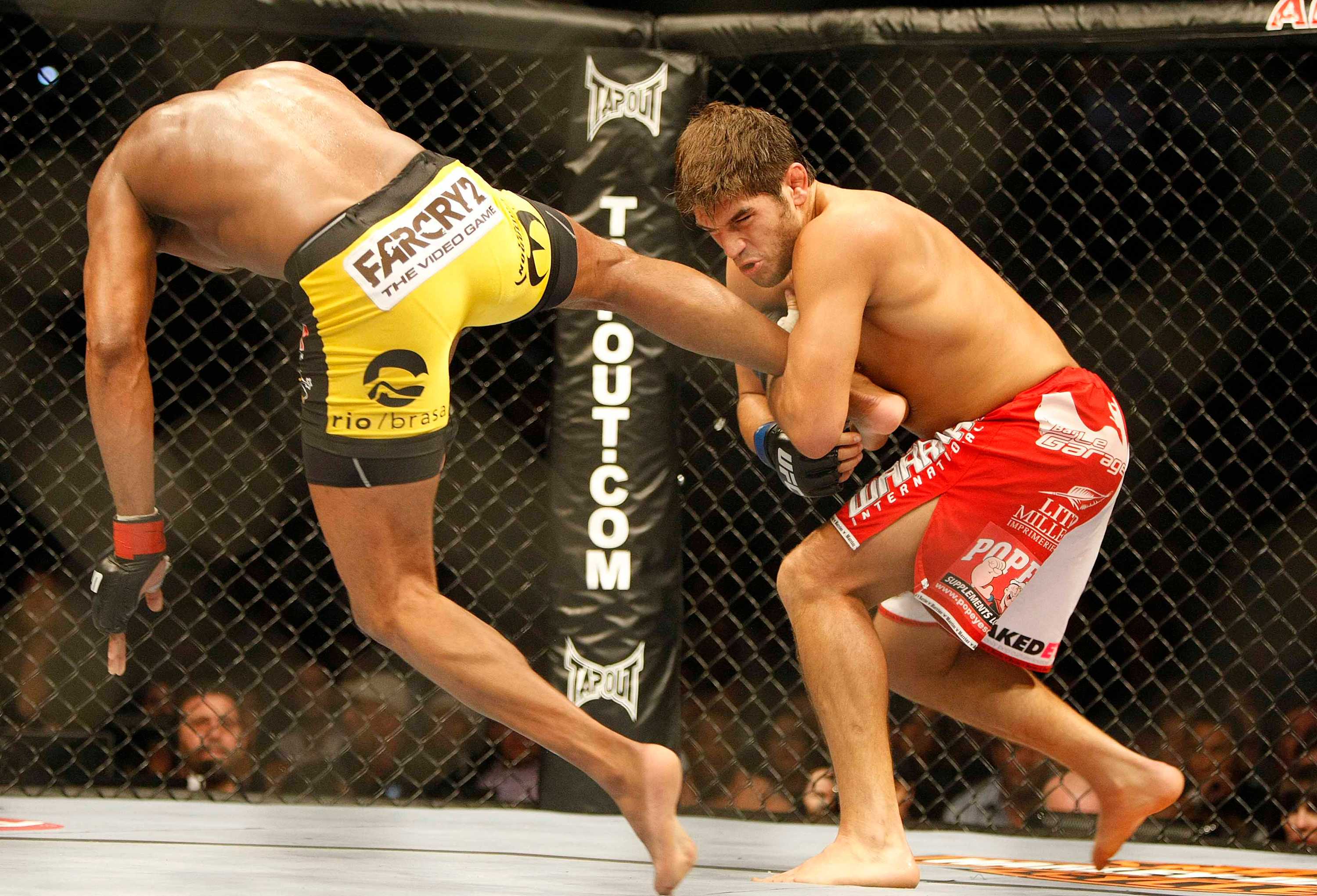 Unfortunately, the return of the Spider has been marred with controversy.

On February 3, 2015 the UFC has been informed by the Nevada State Athletic Commission that Anderson “Spider” Silva has tested positive for Drostanolone steroids during UFC 183. His opponent, Nick Diaz, also tested positive for marijuana use during their match.

This is only the latest in a long line of doping in MMA and another recent high profile development along with Jon Jones being busted for cocaine use a couple of weeks back. This begins to raise the question that is the UFC drug policy actually working?

MMA has had a sordid history with substance abuse but it has never reached such scandalous heights with so many big name stars being tested positive. Big name stars have been implicated before, such as Alistair Overeem in 2012 when he tested positive for steroids much to the anger of Dana White but never with such continuity.

This news can only hurt the UFC since Silva has been such an ambassador for the sport and now this asterisk will always be placed by his name. After Silva had such an emotional return and victory this past Saturday this news can only come as a shocker and disappointment to fans of his and mixed martial arts around the world.

As the UFC attempts to move forward and leave these doping controversies behind will there be any change in their policy towards their athletes on drugs and the punishments they serve?

According to the UFC website they have a “strict, consistent policy against the use of any illegal and/or performance enhancing drugs, stimulants or masking agents by its athletes.” Yet none of these measures are actually stopping the athletes from using narcotics, performance enhancing or otherwise. Since the Nevada State Athletic Commission started testing fighters back in 2002 there have been numerous fighters caught with these substances in their systems.

Some athletes, such as Mike King, who tested positive for Nandrolone, received a nine month suspension from the UFC (he has subsequently been released) and lost his 50,000 fight of the night bonus. Yet, Mike King did not rise to stardom in the ranks of the UFC unlike Jon Jones. Jones, who had tested positive for cocaine before his match with Cormier in UFC 182, was only fined 25,000$ by the UFC since that drug is not banned out of competition.

What kind of message does this send to other fighters and fans?

Does this mean that if you can rise to the ranks of UFC champion that you will receive more leniency?

Jones tested positive for a narcotic, that while not performance-enhancing, is still illegal in the United States. While Jones’ case is settled, the Silva matter is still being determined.

Since Silva is arguably one of the most recognizable faces of the sport, how the UFC handles it will set a precedent. Will they harshly punish the Spider or will they go again for a lenient route even though the drug found in his system is performance-enhancing? Even after his fight Silva is still drawing media attention, though now it is for all the wrong reasons.