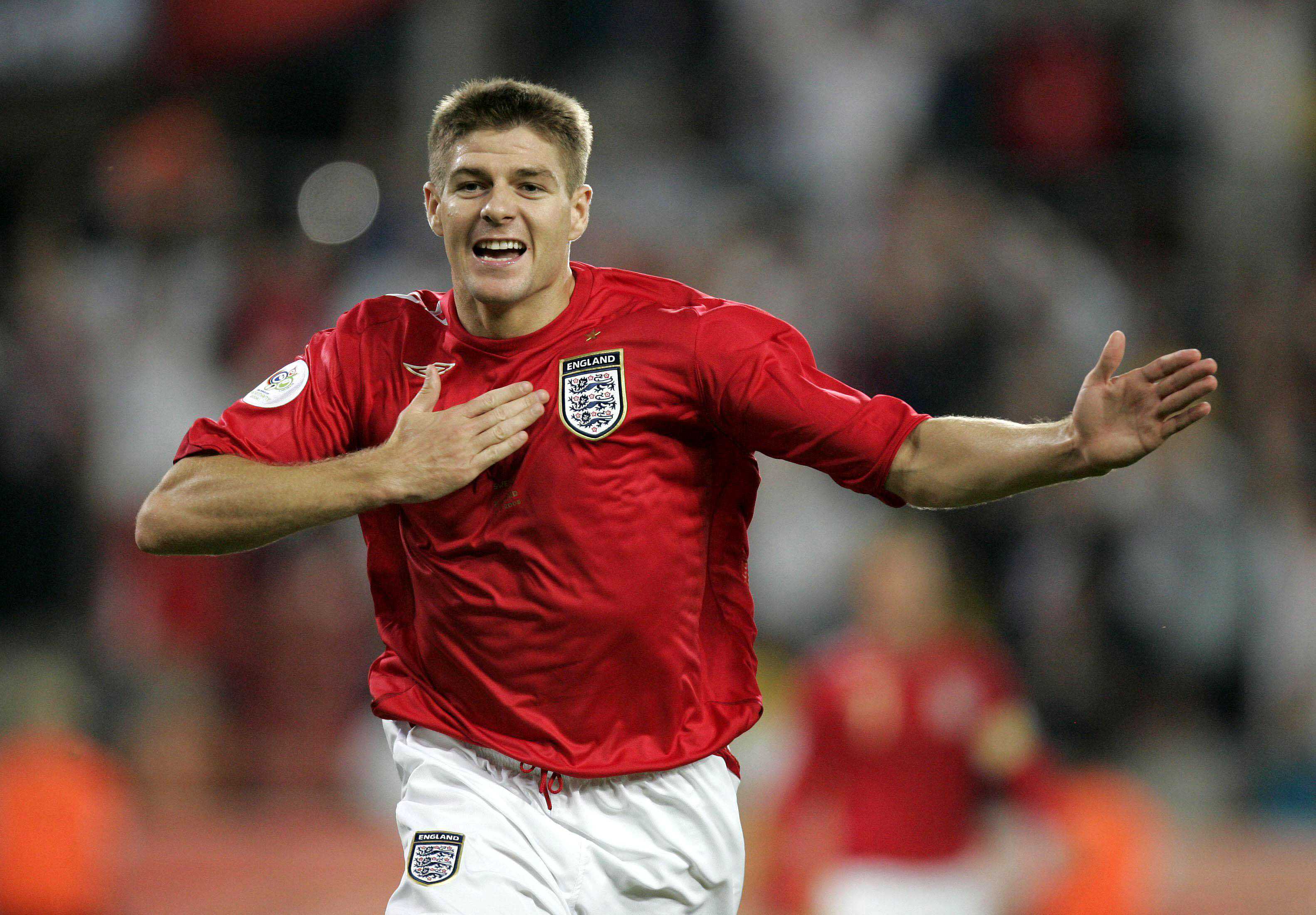 Deadline day came to a climatic end February 2nd, with several clubs digging deep in the market to grab much needed players to help them succeed in their respective leagues.

But what club made the best move in the transfer market this January? Let’s take a brief look at what clubs gained and lost.

English Premier League leaders Chelsea were the most active in the month-long transfer span. On the last day, they ended up picking Colombian international Juan Cuadrado after dislodging German World Cup winner Andre Schurrle and the unused Mohamed Salah. But being the most active doesn’t necessarily mean it’s a good thing. Losing the talents of Schurrle is pretty costly, considering he played a big role in Germany’s World Cup winning campaign.

Not downplaying Cuadrado’s talent or anything, but the question is, why would the Blues slightly downgrade for someone established on both continental and international stages? Mourinho definitely is an eccentric one, and not many would deny his strategies on building a team, but if the Portuguese is to make Chelsea a more defensive minded team, it isn’t going to make them a Champions League winning one. Not only are Chelsea losing an established attacker, they’re losing Salah to Fiorentina on loan in the Cuadrado deal.

The Blues also lost fullback Ryan Bertrand to his loanee club, Southampton. Bertrand has been flourishing at Southampton, so the move is a completely understandable. Constant first-team play has established him as one of the best defenders in the league, helping the Saints to fourth in the current EPL standings. But as Chelsea are already lacking in depth of decent and young defenders, losing Bertrand is probably not a positive situation. Many may say Chelsea were the winners in this transfer window, but purchasing a world-class player and losing several is not going to make them a formidable opponent in the Champions League.

Surely enough, however, EPL rivals Manchester City made a move for Swansea’s star striker Wilfried Bony. Coming off of a multiple game scoring streak, the Ivorian international was brought in to replace the on-loan Spanish striker Alvaro Negredo. This was sort of a panic buy, but that doesn’t mean it wasn’t a good pick up. The Spaniard had a hot scoring streak last season while the Argentinian striker in Sergio Aguero was out injured. As Aguero was out injured again this year, reserve strikers Edin Dzeko and Stefan Jovetic were not clutch enough for the team to grab essential wins during Aguero’s absence. With Bony on a hot streak, this was definitely a great pick up based on statistics. However, looking at previous purchases from the Citizens in winger Scott Sinclair and midfielder Jack Rodwell, if Bony was not used correctly, enough, or just doesn’t fit in the squad, this may be just a waste of money.

Moving away from England, we venture on to Spain as Real Madrid scooped up Norwegian teenage sensation Martin Odegaard. Madrid definitely didn’t need to dip in the market at all, with major signings over the summer in Colombian James Rodriguez and German Toni Kroos. But it’s evident that Madrid wants to sort of create a monopoly in the market, especially since Odegaard has been hyped up to be the next Lionel Messi. The move might have been a deal breaker for the young midfielder’s career, but the fact that Madrid have announced that the 16-year-old may make his Champions League debut soon may say a lot more than it seems.

Meanwhile, cross-town rivals Atletico Madrid resigned their prodigal striker Fernando Torres, who came back home after transferring from Chelsea to AC Milan over the summer. The striker since then has scored in almost all of his appearances, including a double against Real Madrid and one against Barcelona in the Copa del Rey. His return has definitely made an impact on the team that is trying to make up for the loss of it’s star striker Diego Costa over the summer. Atletico could’ve used some defensive players and maybe another world-class midfielder, but the more firepower could definitely give the last year’s Champions League runner-ups a good chance in La Liga and beyond.

Former Champions League winners Bayern Munich also sent winger Xheridan Shaqiri out on loan to Inter Milan, whose new staff has definitely looked to improve the squad, and their Serie A record. Internazionale was the most active Italian team over January, also snatching Arsenal’s Lucas Podolski on a loan deal as well. With Roberto Mancini coming back to manage the Nerazzuri for a second stint, he’ll look to improve his side after winning just one in four league games, and with the firepower in the German and Swiss internationals, Inter Milan should do well to rise in the Serie A standings.

Lastly, the MLS has definitely made some major moves to not only improve the league’s quality, but the marketing aspect of it as well. With Toronto FC acquiring the services of former Italy international Sebastian Giovinco and United States international Jozy Altidore, the Canadian squad will look to be a force to be reckoned with in the league, as well as garnering more fans to watch their new stars grace the field.

But the Los Angeles Galaxy were probably the true winners, landing the legendary Liverpool midfielder Steven Gerrard. His presence on the team will be like that of David Beckham, whose skills in passing and vision will aid the strikeforce that is his former teammate Robbie Keane. Gerrard will be a fine replacement for the now retired US international legend Landon Donovan as well. Some will argue that the Liverpool midfielder is washed up, but if anyone has seen his performance for the last few season, they’ll think otherwise.

With about four more months left in the seasons across all European leagues, it will be interesting to see what teams succeed or fail after making crucial moves in the January transfer market.