Why is financial aid so confusing? 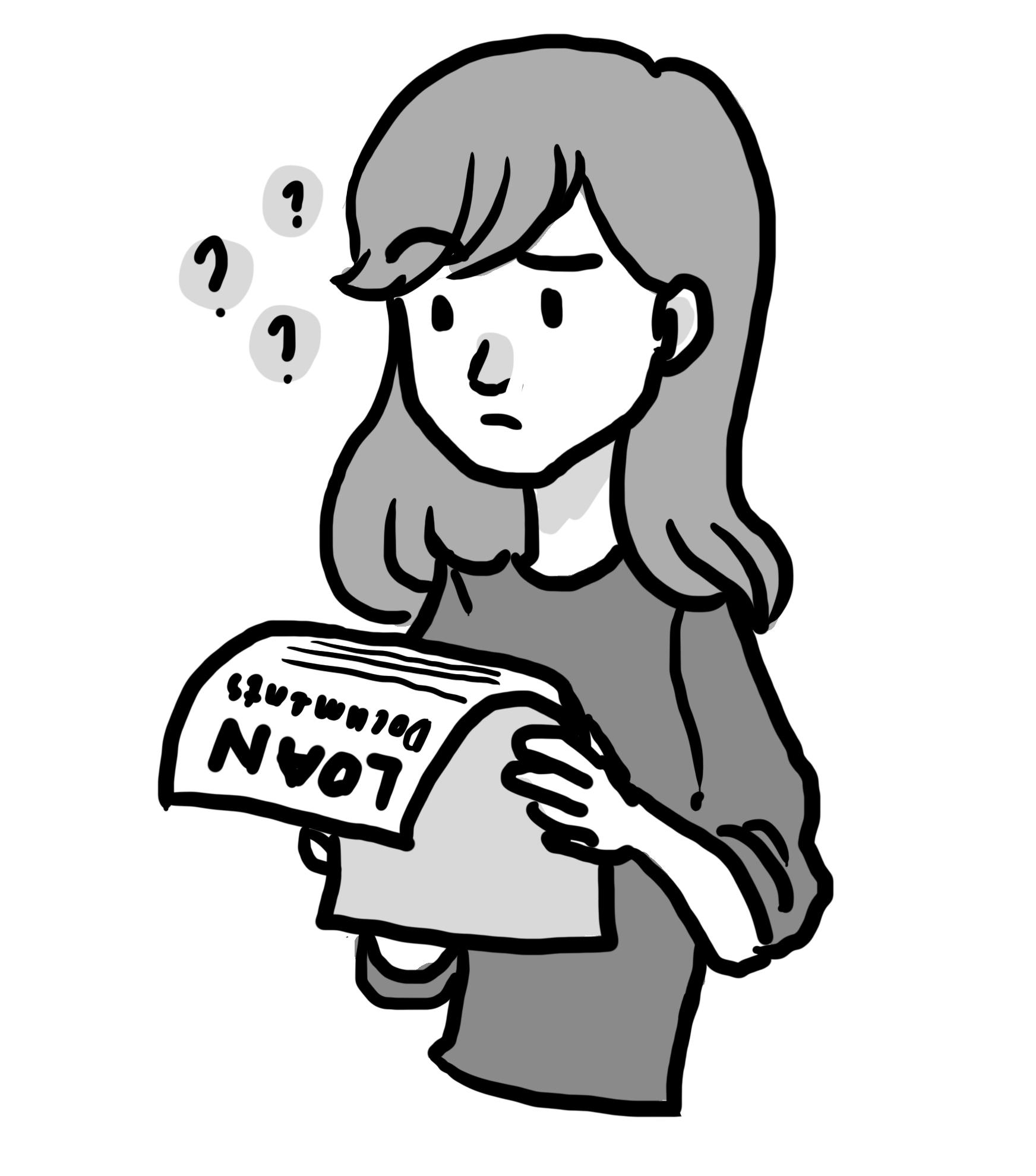 There came a time last year when I realized I needed to take out a loan in order to finish my last year of college. There was no lightning. Instead there was a slow, creeping panic at the thought of debt: a word best avoided.

The process was easy: wait for my FAFSA application to go through, accept the loan, and collect the cash. Before that process though, I had to learn what a loan meant. Learning this was a bit of work.

What I found was that the language used by the federal loan program tended to be opaque, unclear and often times confusing.

Consider two of the more common terms in relation to the federal government’s loan program: subsidized and unsubsidized. It may be easy to define one and dismiss the other as it’s polar opposite, but it is not that simple.

The student aid website offers basic definitions, which mark the differences, while burying the remaining information in webpage after webpage.

From there it got worse. At this point some of the terms – grace period for example – are related with enough deftness and simplicity that it would, admittedly, be difficult not to understand what was being articulated. But the deeper I ventured, the hazier the maze of our loan program became.

Soon, terms and their definitions began to pile up – deferment, principle, forbearance – and the glossary provided on the website became meaningless. Knowing what I was looking at was one thing. Being able to connect the various terms and phrases in a fashion that would have enabled me to grasp the magnitude of the decision I was ultimately going to make was something different. There is the problem.

With the risk the student is taking on, though it may be their own choice, there should be a clear understanding of what is happening, what might happen, and what will happen. That starts with the first source of information. The loaners need to simplify their language so everyone can understand their personal situation as much as possible.

It’s the fanning of unfamiliar phrases that can cause confusion and the presentation of the material.

Back at our federal government’s student aid website, there is an effect created by all the material presented – which, to the credit of the designers, does include the glossary mentioned – of being in a labyrinth. For example, if one wants to know what a master promissory note is, there are ten other terms needed to grasp the concept. That’s too complicated. Even with the glossary, there is still the task of remembering what the loan comes with when the website is unavailable.

Some may wonder whether or not college students, who have proven some sort of cognitive ability, should be able to understand the loan program’s phrasing. And the answer is yes, they should.

According to The Institute for College Access & Success, 71 percent of all college students who graduated from four-year colleges in 2012 had loan debt. These numbers make it clear that the stakes are too high to make assumptions of knowledge in relation to a subject riddled with jargon.