After falling inches short of a repeat, how will the Seattle Seahawks approach the 2015 offseason? 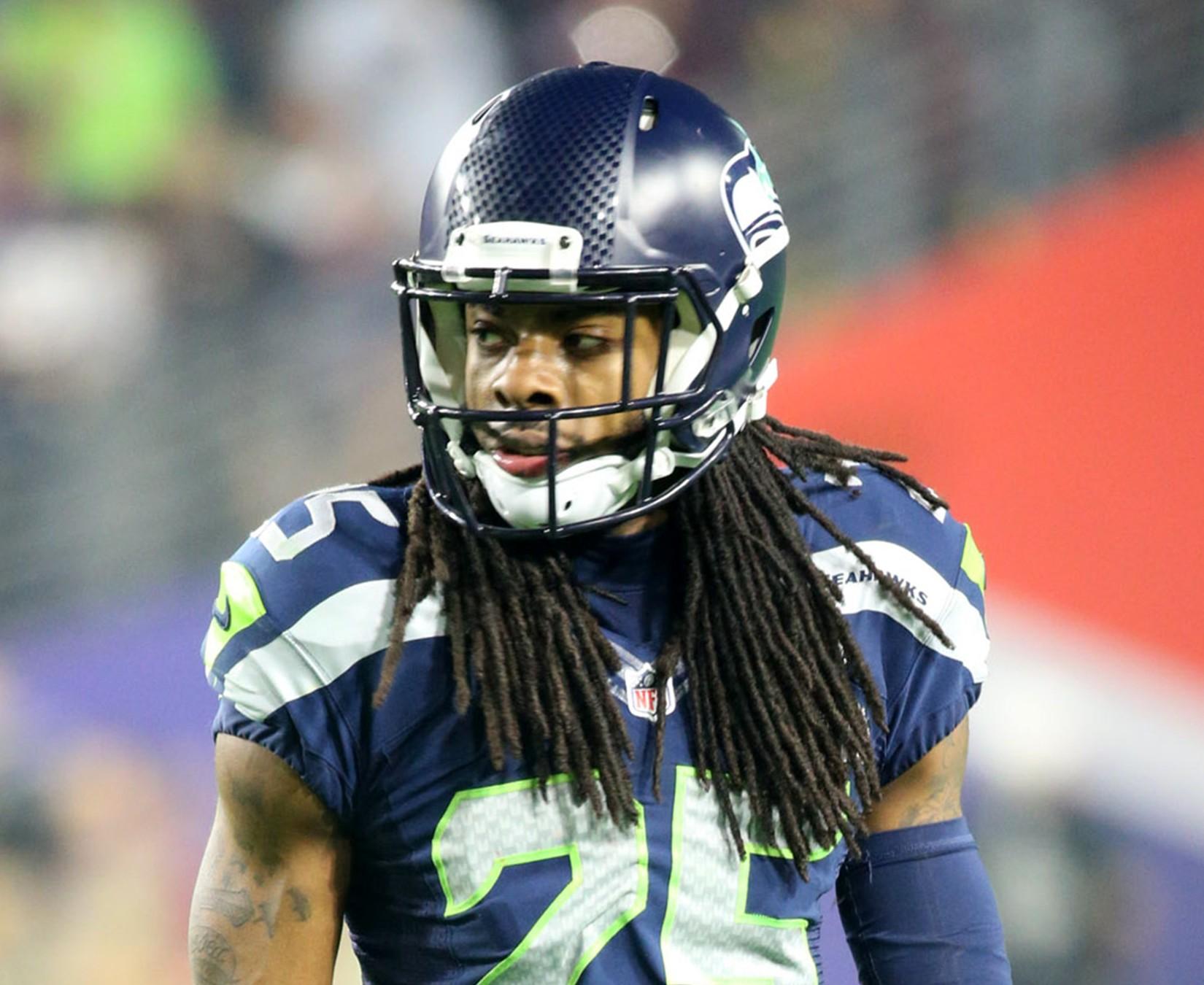 The Seattle Seahawks were just inches short of capturing back to back championships and the play call that resulted in the Malcolm Butler interception will be talked about for years to come.

That play should not encompass what head coach Pete Carroll and general manager John Schneider have done in Seattle since taking over their positions in 2010. The Seahawks were the youngest team to win a Super Bowl when they demolished the Denver Broncos 43-8 in last year’s championship game.

Carroll and Schneider obviously know how to build a team and to sustain success. The Seahawks are positioned well for an opportunity to head back to the Super Bowl over the next few years. Looking ahead to 2015, what needs to change in order for the Seahawks to return to glory?

The Seattle Seahawks will have a base salary cap of an estimated $140 million (the NFL is still putting their numbers together) according to SI.com. Seattle will have to make some major moves on the offensive side.

Quarterback Russell Wilson has been the MVP of the team and will be looking for a new contract since his rookie contract has expired. Wilson finished the 2014 campaign with 3,475 yards passing along with 20 touchdowns and 7 interceptions. He also rushed for 849 yards and six touchdowns. Wilson is rumored to be looking at $20 million per year or more with a lot of guaranteed dollars.

Running back Marshawn Lynch, arguably one of the best running backs in the league, finished the 2014 season with 1,306 yards rushing and 13 touchdowns. “Beast Mode” has earned himself a contract extension and may get upwards of $10 million for the 2015 season.

The Seahawks will need to look at new deals for cornerback Byron Maxwell, who becomes a free agent at the start of the 2015 season, and linebacker Bobby Wagner, who will be a free agent after the 2015 season. Both players are extremely valuable and should be brought back to maintain Seattle’s dominant defense moving forward.

Defensive coordinator Dan Quinn spent the last two seasons in Seattle and led the NFL in total defense and scoring defense each year. Quinn was hired as the new Atlanta Falcons head coach on Feb. 2. The deal is reportedly for five years.

Defensive backs coach Kris Richard is expected to take over for Quinn. Seattle will also have to replace linebackers coach Ken Norton, who spent the last five years in Seattle. Norton was hired as the Oakland Raiders defensive coordinator on Feb. 7.

Offensive coordinator Darrell Bevell’s job appears to be safe after the controversial call that ended Super Bowl XLIX. But Seattle’s offensive has been limited, especially in the passing game. We will have to wait and see if any changes are needed to improve the offense.

Seattle has one glaring need and that is a big wide receiver that can beat press coverage against the NFL’s best defensive backs.

There are talented wide receivers available as we head into the 2015 NFL Draft. Louisville’s DeVante Parker would be a great fit but it may be tough to get him with the 31st overall pick. Other options at wide receiver are Arizona State’s Jaelen Strong and Auburn’s Sammie Coates.

The Seahawks need help at the nose tackle, tight end, offensive guard, and defensive back but the receiver position should be their main concern. The 80th annual NFL Draft will take place April 30-May 2 at the Auditorium Theatre in Chicago, Ill.