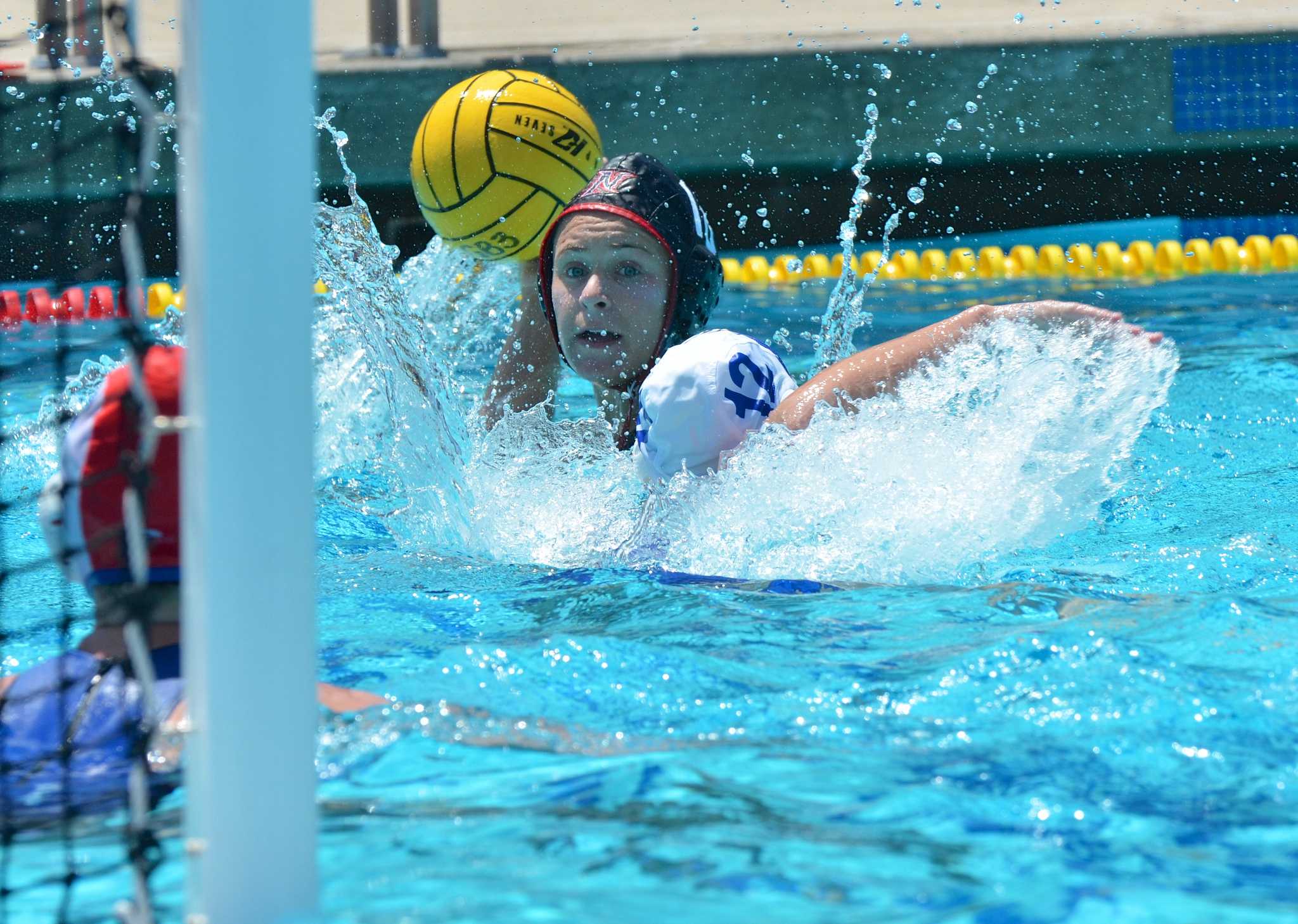 The CSUN water polo team claimed fourth place out of 16 teams in the UCSD Triton Invitational on Sunday Feb. 8th after losing to No. 3 USC in the semifinals and No. 5 Arizona State in the third place game.

Despite CSUN’s sweep of Saturday’s competition, Sunday’s NCAA top-five ranked opponents proved to be more of a challenge.

The Matadors faced No. 3 USC for a slot in the championship bracket in the first pair of games for the evening. In the first meeting between the two teams this season, USC jumped out to a 9 – 0 lead by halftime.

The Trojan’s defense didn’t crack until the third frame when they allowed one goal by the Matadors. Even then, CSUN wasn’t able to get on the board again until the fourth frame where they scored two additional goals.

Senior defender Kelcie Ferreira played a big part in the CSUN’s offense as she assisted in all three goals for the game. The goals came from freshman Madeline Sanchez and seniors Kelcy Barott and Marisa Young.

Barott and Young also contributed goals in the game against No. 5 Arizona, a rematch of the season opener for the Matadors where they fell to the fifth ranked team 9 – 6.

This meeting resulted in a similar outcome, but different score. Arizona beat CSUN 12 – 7, and much like USC, the Sun Devils’ halftime lead gave them an advantage against a late game comeback.

Young and Barott split six goals between them to try to keep CSUN afloat but Arizona kept pouring in the points as they recorded a five point and a four point frame while CSUN never managed to score higher than two.

Regardless of the score, CSUN’s defense led by senior Kiernan Davis, who recorded a season high of 16 saves, was still fighting.

CSUN remains above .500 despite Sunday’s loses with 6 – 5 record and have a chance to redeem themselves at home on Friday Feb. 13 at 3 p.m. against an unranked Claremont.

This is the first meeting of the two squads this season, and Claremont is currently without a win.