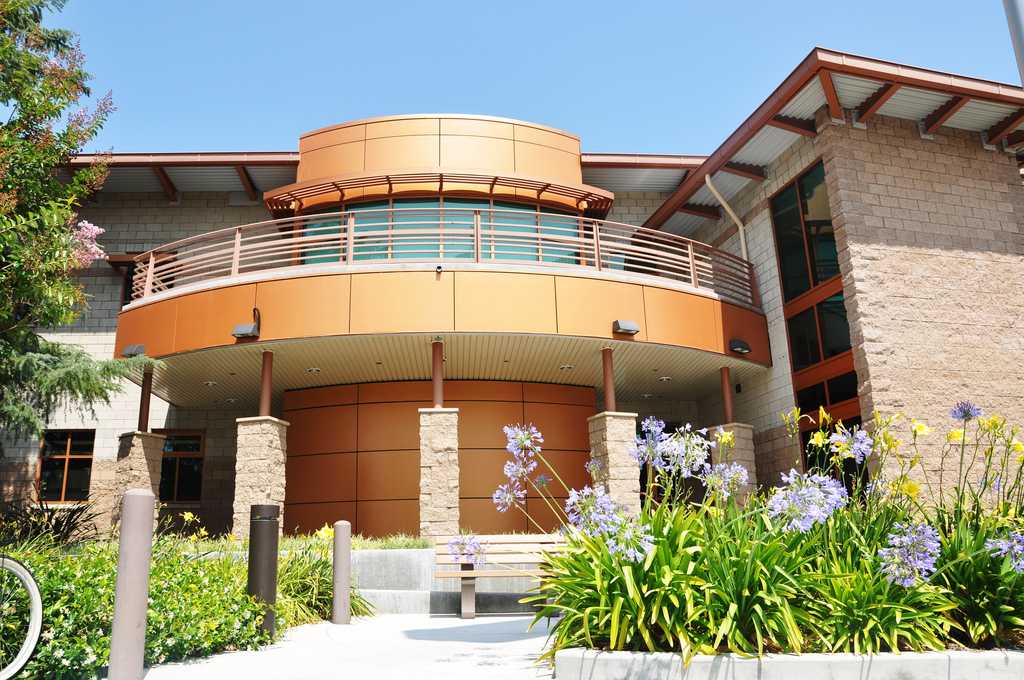 UPDATE>> The LAPD has taken the primary suspect into custody this afternoon, according to an update on the primary alert.

The Los Angeles Police Department and CSUN Department of Police Services are actively searching for assailants involved in an assault and battery which occurred Monday afternoon near campus, according to an email alert.

At approximately 12:51 p.m., four assailants were involved in a crime in which a campus resident of the University Village Apartments (UVA) was assaulted off-campus, east of the UVA, according to the email. One suspect made a comment to the relative of the victim stating the assailants would “come back shooting,” although no firearm was observed.

One of the assailants is known to the victim. The victim is “not a part of the CSUN community,” as a student or faculty member, Anne Glavin, CSUN PD chief, said.

The suspects are described as follows:

If you have any information regarding this incident or observe any individuals meeting the description, contact the CSUN PD by calling 911 or at (818)-677-2915.

The incident, considered serious, was sent as a non-emergency alert through the CSUN PD broadcast system, because it has a “far greater reach,” Glavin said.