No- I will not be your Valentine 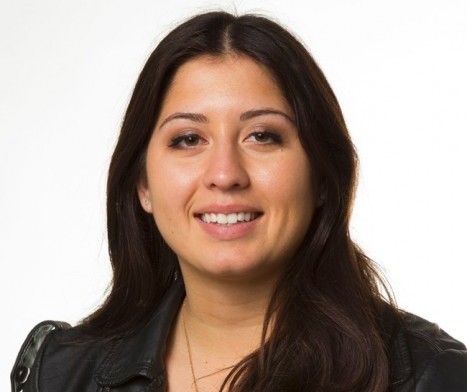 Quick boring history lesson, Valentines Day actually originated in Roman times. They would hold a festival called Lupercalia from February 13th to the 15th. Their belief was that this festival would ward away evil spirits and cleanse the city, leaving nothing but health and fertility. So basically, they would have this festival and everyone would go at it like rabbits until they had a whole crop of new Romans.

When the Christian Church came in they decided they wanted to make the holiday their own and name it after St. Valentine. This was because when the church came into play they wanted to claim everything as their own. Much like how the angry two year old thinks that even if the toy was not theirs to begin with, it is now, so deal with it.

While the idea of love and fertility were always a part of this day, American culture decided to make it into one of the most profitable days of the year for candy and toy companies. The average American spends about $86 dollars on a normal day. On Valentine’s Day that jumps to $130 dollars. Across the U.S. about $13 billion overall.

I can’t even imagine spending more than $10 dollars on Chipotle. The fact that the average person spends over $100 dollars on chocolate, that probably doesn’t even that good, and flowers that are going to die next week blows my mind.

Celebrating your significant other is never something that I would say not to do. Making the person you’re with feel special and loved is a big part of making a relationship grow. But why is it that cheesy cards and edible arrangements are the way that people want to do it.

Valentine’s Day has not only pressured couples into spending ridiculous amounts of money but is relentlessly thrown in single people’s faces, that they are alone. If I have to listen to another girl cry about how the boy she was dating dumped her before Valentine’s Day because he felt like there was “too much pressure” on the relationship, I’m going to flip out.

As a single woman myself, seeing all of the commercials with rings and chocolates and happy couples in love make me want to vomit. Not that I’m not happy for all of the fake people involved in them, but seriously? Why do I have to feel bad for not having someone to celebrate with?

I am happy with my life, making my own path, being an independent woman (oh snap), but that doesn’t stop the pressure to find someone, so they can get me a teddy bear that says “I love you” when you press its hand. Which is not ok.

We should be celebrating the fact that love is universal. You can love your friends, your family, your pets, whoever, but changing the tone of this holiday is needed.

I think that we should to go back to the days where we brought cards and candies for everyone, making us all feel special and loved, and then sick from eating all of it. If you’re not into candy, wine could always be a good substitute.