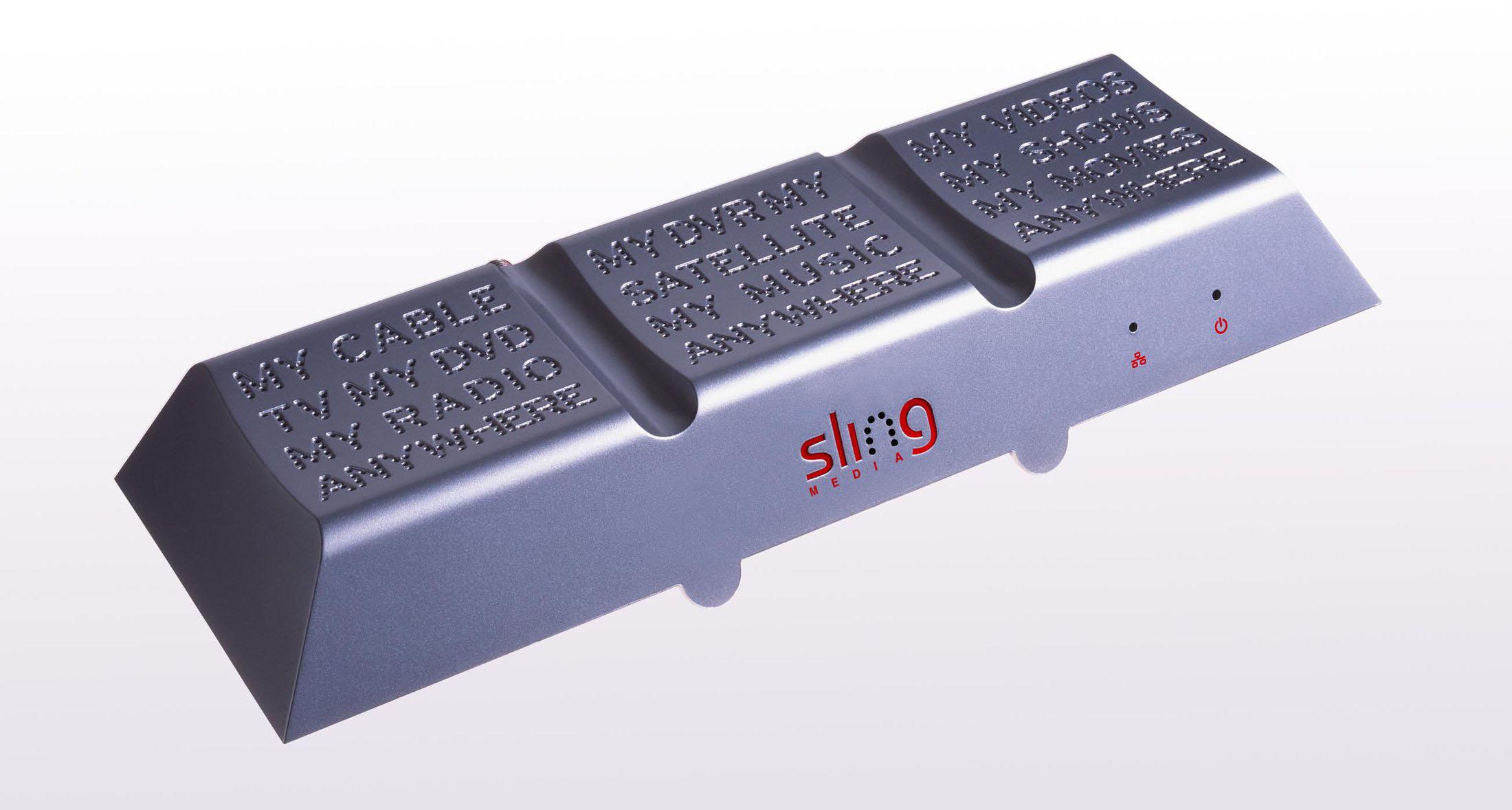 The Sling Media Sling Box lets you watch your TV from any broadband-connected, Windows XP computer - your laptop in Lichtenstein or your desktop in Dallas. (Handout/MCT)

In the last decade, TV watchers witnessed the changing landscape to a digital era. Streaming services such as Netflix became a game changer and ushered in a new form of TV and movie entertainment.

Cord cutting took effect and the fall of cable began. One would think that today’s streaming services could not offer anything better than what was already available, but Dish took the next step.

What is Sling TV?

More than one month ago, Dish announced its streaming service called Sling TV. It allows customers to pay a cable-less subscription through packages and still get regular television channels. For $20 a month users can watch basic channels and sports channels such as ESPN, Disney Channel, ABC Family, Food Network, TNT, CNN, TBS, and Cartoon Network.

Sling TV can be streamed on computers, tablets, gaming devices and media streamers like Roku and Amazon Fire TV.

How does it compare?

With services like Netflix and Amazon Instant Video it’s hard to compare Dish’s newcomer. Netflix offers a cheap affordable price for $9 a month and Amazon offers $99 a year, which also makes it about $8 a month.

Sling TV is similar to Netflix in the sense that customers wont have any contractual obligations and can cancel anytime. Where Sling TV is really different is that it isn’t a movie streaming service, it’s a live TV streaming service. Whatever is being played on television can be watched on Sling as well.

How is it better?

Watching ESPN is a big plus for customers as this is the first time sports is being packaged in a cable-less subscription. Users are no longer required to purchase cable packages that require a box set for more than $100 a month.

Although Netflix and Amazon Instant Video can offer movies, they have yet to offer live sports and news. Sling can also add on packages for $5 more every month to existing subscriptions.

For example, if users are sports fans they can pack on college sports, ESPN News and more. Sling also recently announced its new package with the AMC channel upon the return of the popular show The Walking Dead.

The days of cable packages and bundling are coming to an end. Dish delivered a home run service with Sling TV that provides cable at affordable prices.