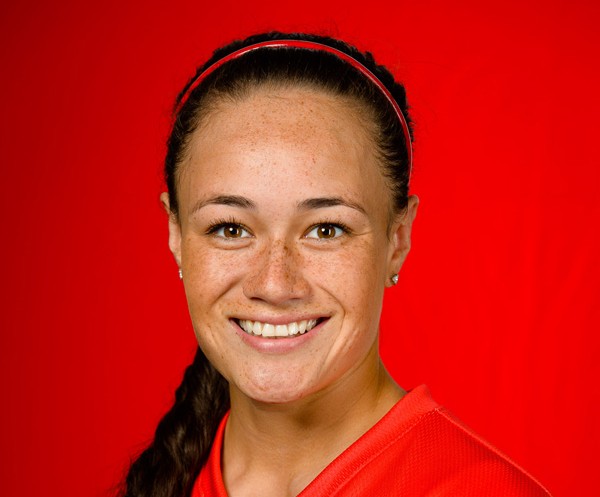 Junior third baseman Maylynn Mitchell was selected as the Big West Player of the Week following a strong weekend at the Kajikawa Classic in Tempe, AZ.

Mitchell went on a tear, collecting seven base hits in 14 at-bats, three runs, and seven RBIs over five games, including a career high three RBIs in the Matador’s win over #16 Arizona State.

The Matadors (4-1) jumped out to their best start since 2005. Mitchell picked up her first hit of the season In the Matador’s 4-3 win over the Wisconsin Badgers (1-4) on Feb 6th. She added another hit and her first RBI of the year later that same day in their win against Stanford (4-2).

Mitchell’s hot bat continued into the next day’s game against the University of New Mexico (3-2) where her two hits and two RBI led the squad to a 5-1 victory. The third baseman’s fourth RBI of the tournament came in her squad’s 3-2 loss to regional opponent Fresno State (4-1)on the same day.

Mitchell and Co. will attempt to keep the hits coming when they travel to Las Vegas for the Wilson/DeMarini Desert Classic kicking off on Feb. 13.