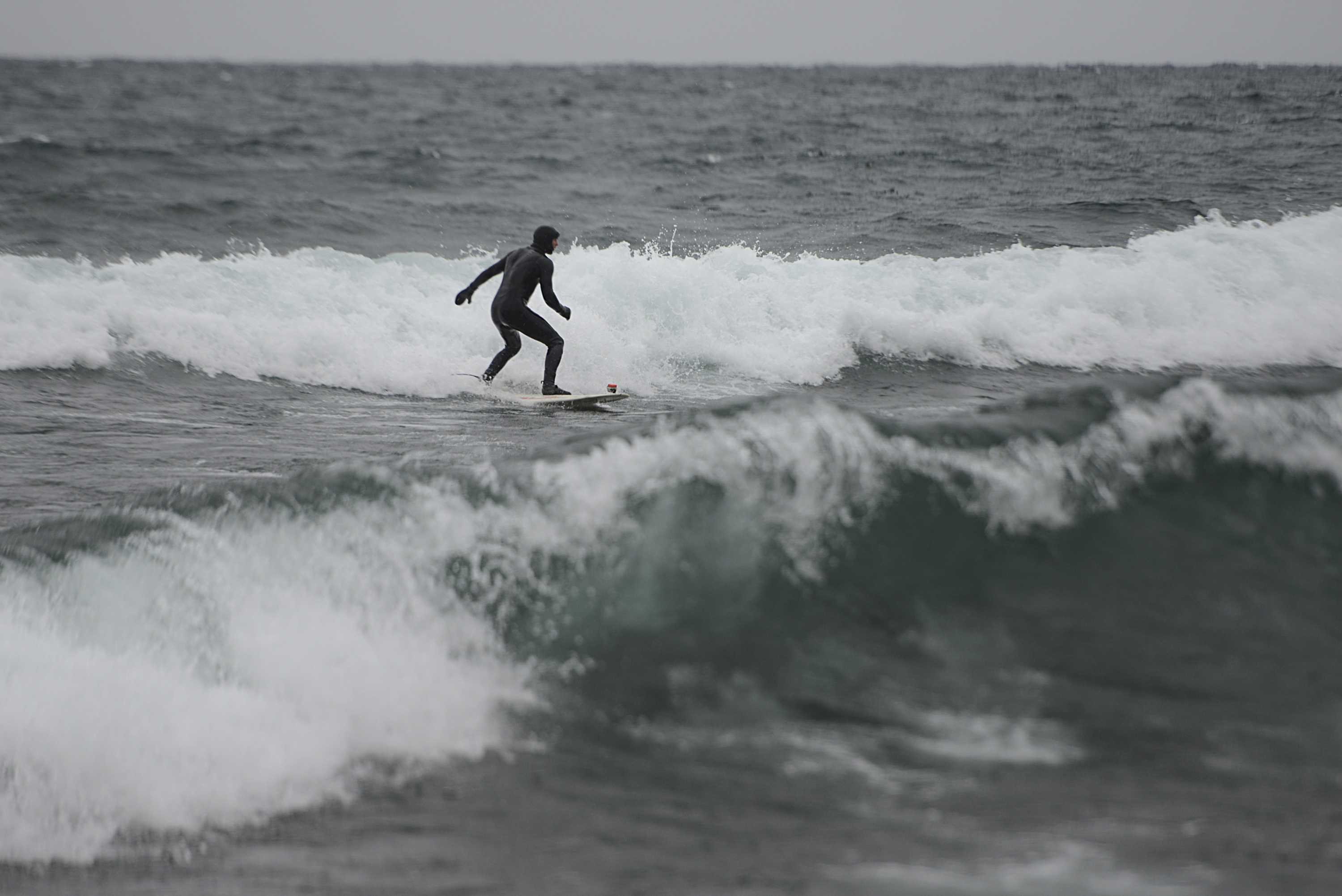 “Considering her age, I think we can look forward to some insane halfpipe riding in her future!”

Kim, who is only 14 years old, was a name that little to none had heard of. Now having earned podium spots and taking rookie of the year, I’m positive her riding will improve and she will be someone to lookout for.

Meanwhile, GoPro has an ongoing video contest for the best line of winter. Basically all you have to do is film yourself doing the best line possible and the winner would take home $1000 cash and the title of Line of the Winter for the month.

Rob Kingwell came through with an awesome video riding the Jackson Hole Backcountry and has earned himself Line of Winter for December also putting him in the running for the $25,000 grand prize. For a chance to win the monthly $1,000 prize, enter your submission on their website.

Jason Watts is now on Shadow Conspiracy. Watts is an Australian rider who also rides for Vans and Haro Bikes. Just by watching his recent Haro web edit, I was impressed.

He rides transition with so much style, but isn’t afraid to take his riding to the street. He reminds me of Chase Hawk because of how he flows through transitions and does transfers that others are not likely to try. He also has crazy nose manual lines. Check out the haro video on Shadow’s website.

Sorry, nothing crazy in skateboarding this week. However Peter McClelland did a “How-To Kickflip Frontside Crooked Grind” for Transworld Skateboarding, it’s a cool video to check out.

The surf forecast for Santa Monica and Ventura is great this week with the exception of today (the 10th).

Santa Monica will experience decreasing wave height as the day goes on. However the rest of the week should be roughly in the six-foot range and should hold through Sunday. Ventura is expected to see about the same swells as Santa Monica and with the best action happening in the morning.