Baseball: CSUN opens up season with 4-2 win over Utah Valley 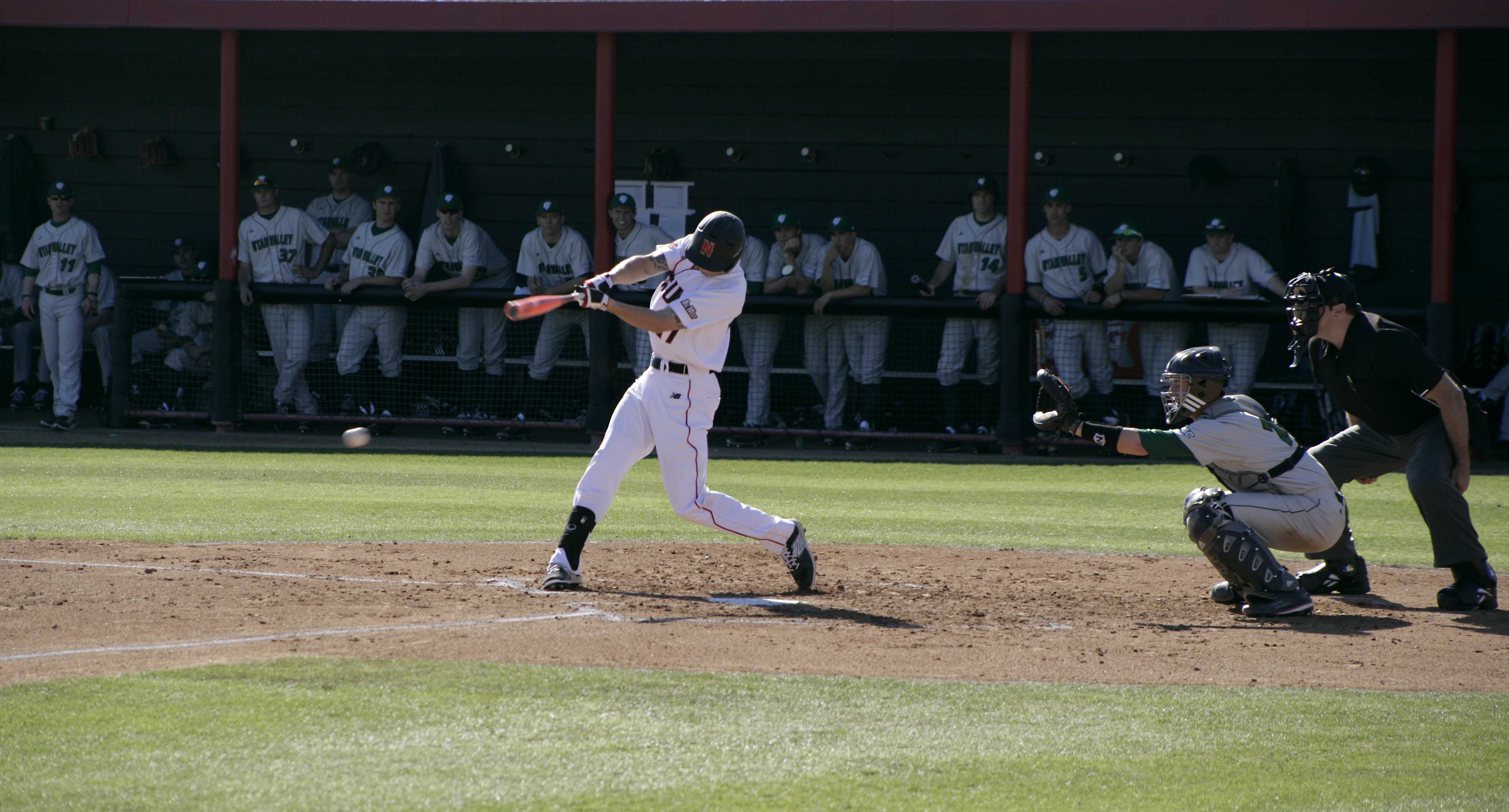 Behind two solo home runs from Spencer O’Neil and Chester Pak and a quality start from Calvin Copping, CSUN defeated Utah Valley 4-2 in their season opener Friday afternoon at Matador Field. The Matadors took an early 1-0 lead in the second inning and then added two more in the fifth, thanks to the homers by O’Neil and Pak and then a huge insurance run in the eighth.

“Copping optimized the team today. He wasn’t sharp, but he just battled,” CSUN head coach Greg Moore said. “I’m excited for what he did competitively, but he could have been sharper.”

Copping picked up his first win of the season as he threw six innings, allowed just two runs and struck out nine.

“It was nice for Chester to get one; he jumps the first pitch and that’s just something that older and more experienced hitters will do,” said Moore.

Pak finished 3-for-4 with a solo home run as the teams lead-off hitter.

“I was a little over aggressive and jumpy in my first at bat, but after the home run it kind of slowed me down and I was able to see more pitches,” said right-fielder Pak. “It’s always a great feeling to win the season opener.” 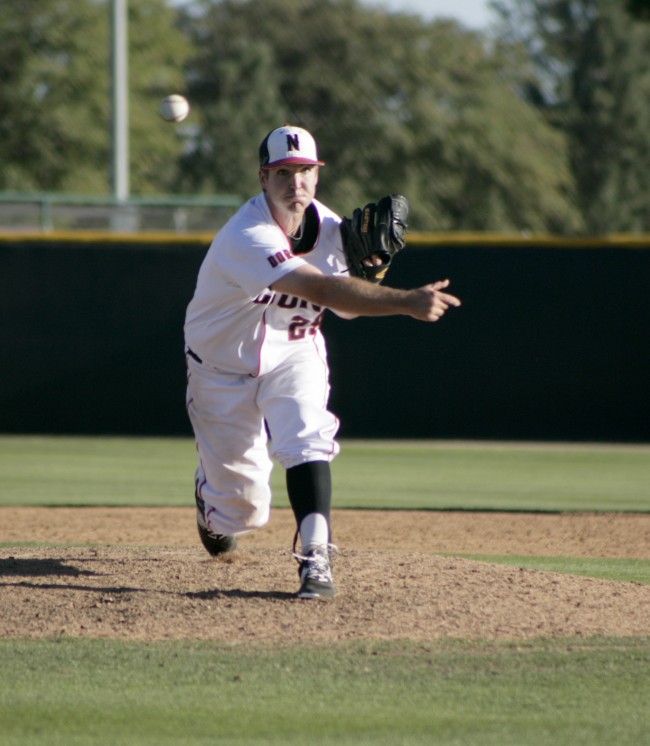 Angel Rodriguez, Nick Viola and Conner ONeil combined for three scoreless innings and O’Neil picked up his first save of the season.

“The bullpen was business like; not sharp, but they were very steady in terms of of how they did their job and that’s what you want right now,” said Moore. “They’re going to sharpen up as we go.”

The offense notched eight total hits, but did leave ten men on base. Justin Toerner went 2-for-3 with a triple and William Colantono had an RBI in the eighth inning, which gave the Matadors a 4-2 lead heading into the ninth.

“We got guys on base, but we didn’t finish innings,” said Moore.

Despite the victory, Coach Moore believes the team could have played a lot better.

“We had some opportunities to blow the game apart and we didn’t do that,” said Moore. “it’s nice to get a win, but it’s not what we came out to do; we wanted to play better cleaner baseball and we need to do that.”

The team will host a double-header Saturday, as the tournament continues on. Matadors will play Gonzaga at 10 a.m. and then will play Utah Valley again at 2 p.m.