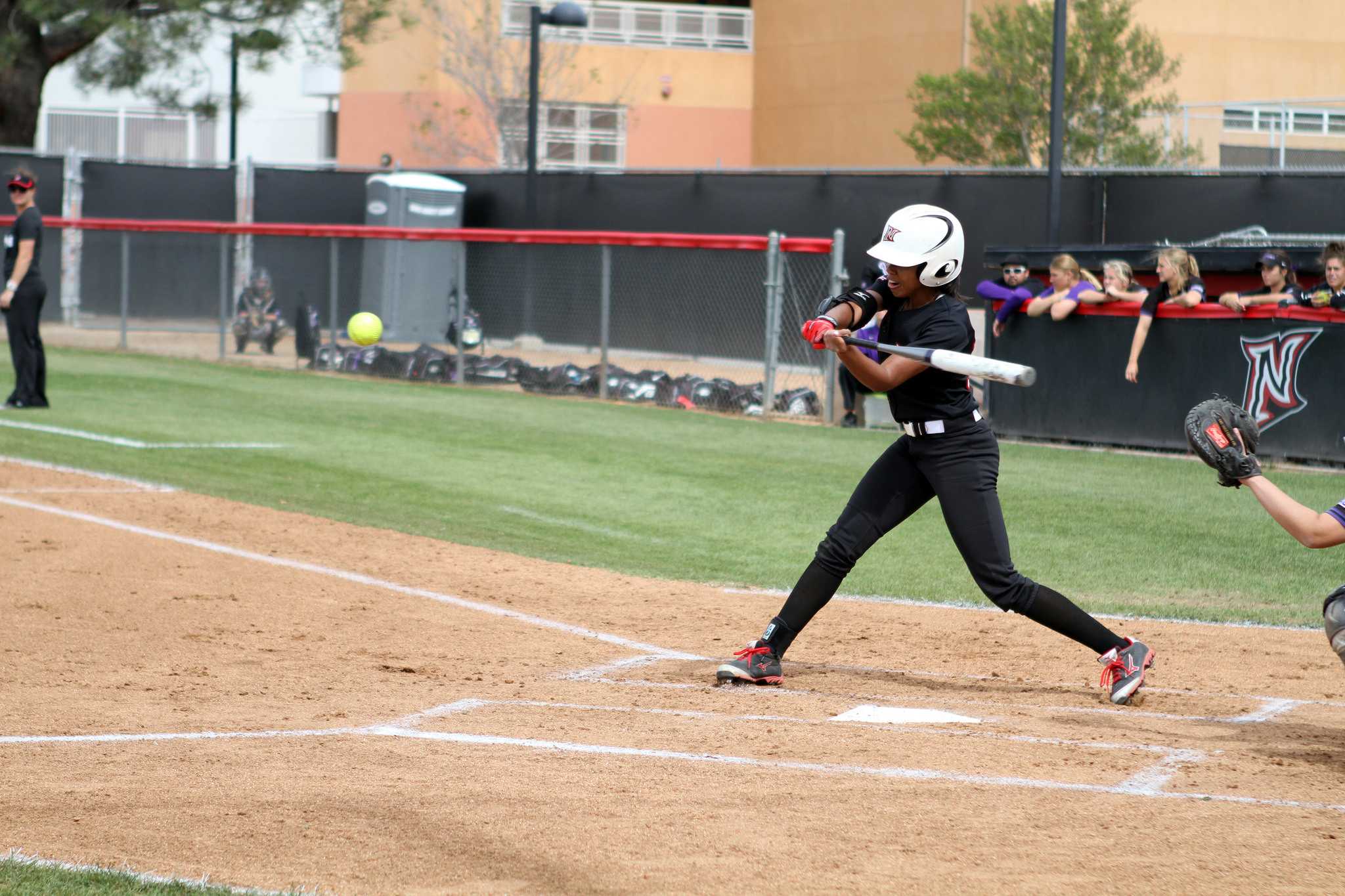 The Matadors (6-1) added two wins to their record Friday after defeating both Portland State (2-5) and the University of New Mexico (3-3) to open the 2015 DeMarini/Desert Classic in Las Vegas.

Northridge needed only five innings to defeat Portland State, their first opponent of the tournament. The Matadors unleashed 11 runs on their opponent in their four innings at the plate for an 11-0 mercy rule victory.

Daphne Pofek hurled five innings of shutout ball for CSUN. The sophomore pitcher surrendered 2 hits and walked four Vikings batters before the game was forced to conclude by officials.

Katie Hopper, the Matador’s sophomore catcher, had a big game offensively. Hopper went 2 for 2 with five RBIs and one home run.

Junior third baseman Maylynn Mitchell continued her torrid streak at the plate with her first home run of the season. The Seattle native added three RBIs during the contest.

Senior pitcher Briana Elder started the game for the Matadors. The power-pitcher threw two innings of ball before handing the ball over to freshman pitcher Zoe Conley for the remaining four and two-thirds innings. Conley and Elder combined for seven strikeouts and one earned run. The Lobo’s second run of the game was scored off of an error.

Mitchell and Hopper backed up their play from the game before with another set of solid at-bats against UNM. Both players collected two hits. Hopper collected her sixth RBI of the tournament

At 6-1, Coach Tairia Flowers and Co. are off to one of their best starts in recent memory. The squad will try to grab two more W’s on Saturday against The Indiana University Hoosiers (2-5) at 3:45 pm and the University of Utah Utes (4-3) at 6 pm. The Matadors will compete in their last game of the tournament on Sunday.