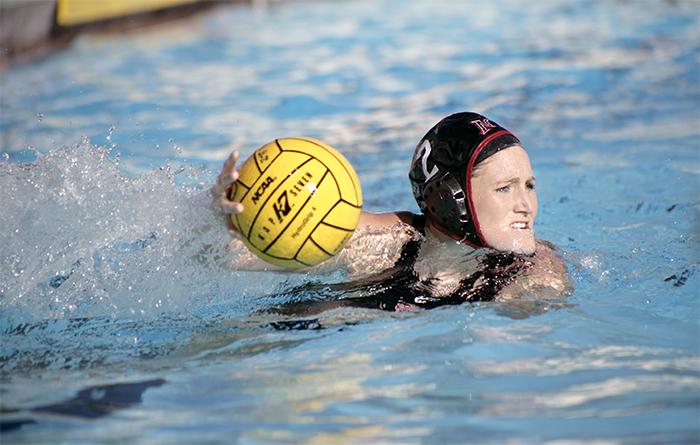 The Matadors led their first opponent Pomona 8 – 4 by halftime. Though the Sagehens tried to rally back with four points in the fourth, they were bested by CSUN’s five.

The degree of competitive intensity decreased from the first game to the second game. Though Pomona never matched CSUN in goals per frame, they scored every quarter, unlike Redlands, who went goalless twice.

Redlands had only three points by the halftime mark to compete with CSUN’s 13 goals.

Now on a three game winning streak, the Matadors (9- 5) have to prepare for the UC Irvine Invitational starting on Saturday February 21st. CSUN will get their rematch against San Jose State, who beat them 8 – 6 earlier this season. 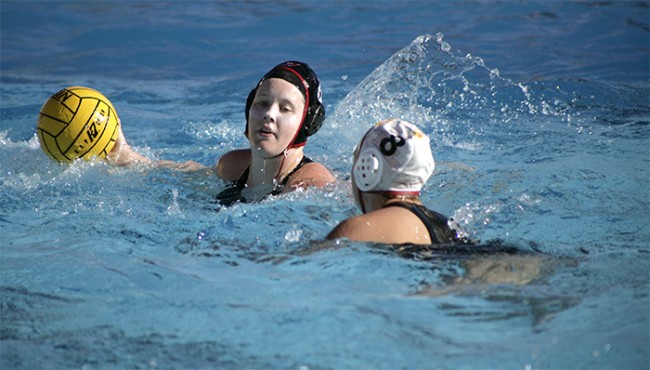