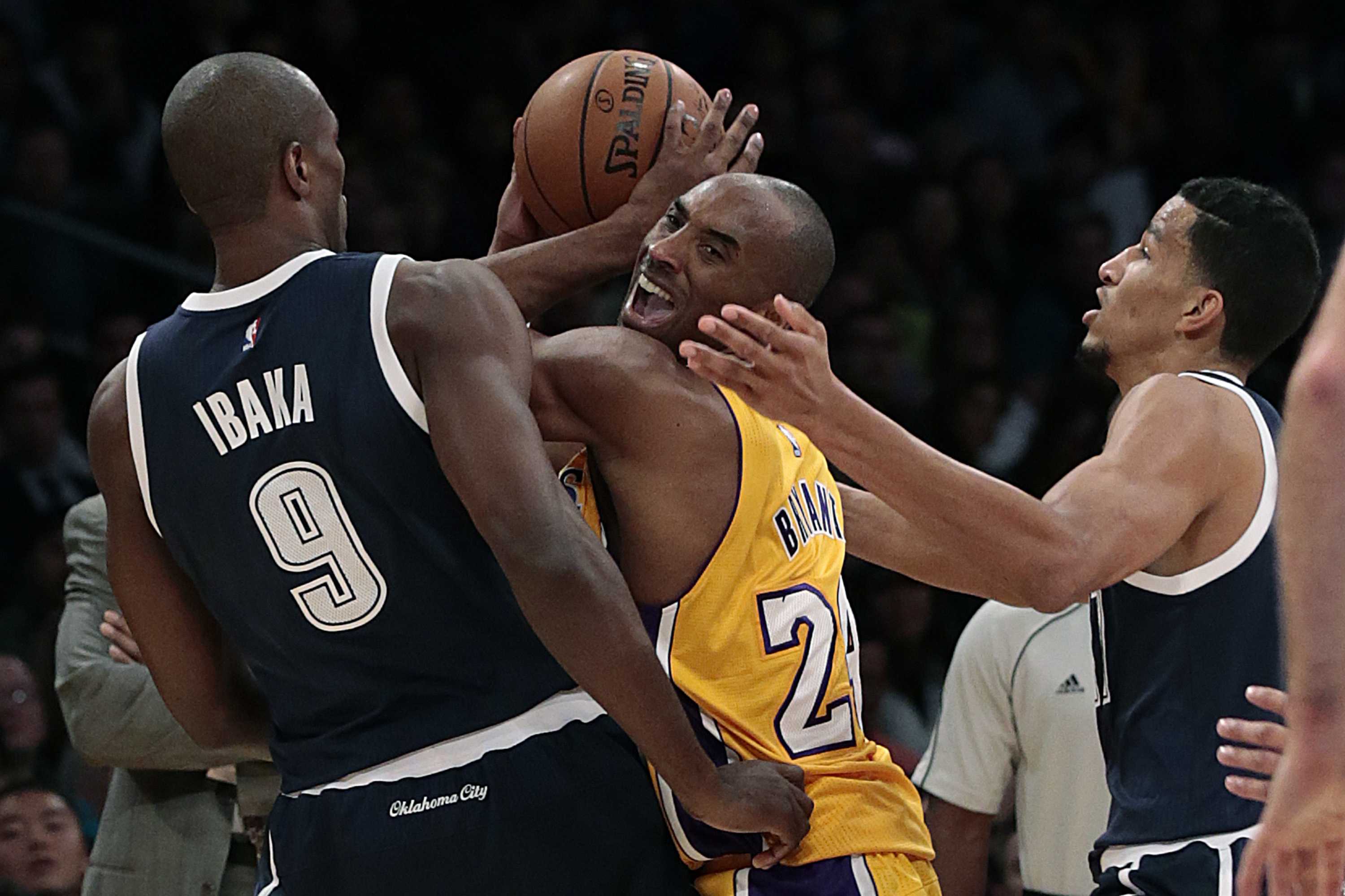 It wasn’t that long ago when professional sports showcased their most talented, skilled and, most of all, best players in an annual exhibition game know as the All-Star Game.

Professionals sports have shied away from these values in recent years and have opted for the big, headlining names in the sport, leaving behind the true and worthy recipients of the honors of being named and All-Star. Every year when the votes are tallied, we see the end of a popularity contest with the honors being handed to the super stars and this year is no exception.

In the National Hockey League, the voting race displayed the most dominant voting by Chicago Blackhawks fans. Out of six players fans get to vote automatically into the All-Star game, five players belonged to the Blackhawks. The players are Patrick Kane, Jonathan Toews, Duncan Keith, Corey Crawford and the sixth player voted in was from the Buffalo Sabres, Zemgus Girgensons.

The National Football League is no different. The All-Star roster didn’t have the Super Bowl champion quarterback Russell Wilson, who took his team back to the Super Bowl this year on a miraculous comeback. Perhaps the biggest snub is that of wide receiver Odell Beckham Jr. Despite being injured, the wide receiver finished the season as one of the top receivers in the league with 12 touchdowns in the season, seven of which came in the last four weeks in the season, while maintaining an average of 14 yards per game.

The next All-Star player not worthy of being an All-Star this year would’ve been super star, Kobe Bryant, of the Los Angeles Lakers. Kobe Bryant was going to be in his 17th All-Star game this season after missing 8 games before his probable season ending rotator cuff injury. Out of all the other noteworthy guards in the league such as James Harden, Klay Thompson, Damian Lillard, it was Kobe who was chosen by popular demand received 1,152,402 votes for the 2015 National Basketball Association’s All-Star Game.

All-Star Games are not worth any points in the standings nor stats but they are worth money. Being an All-Star means that you were an elite player that year, but the fan vote carries more than a vote for an exhibition game and can catapult a player to elite status, endorsement deals, pay raises and potential bonus. Bottom line, it equals money.

Voters should get a say in what they want to see because, after all, it is a show-off game for the fans. Ultimately, the fan vote should have a say, but managers should get the final word.