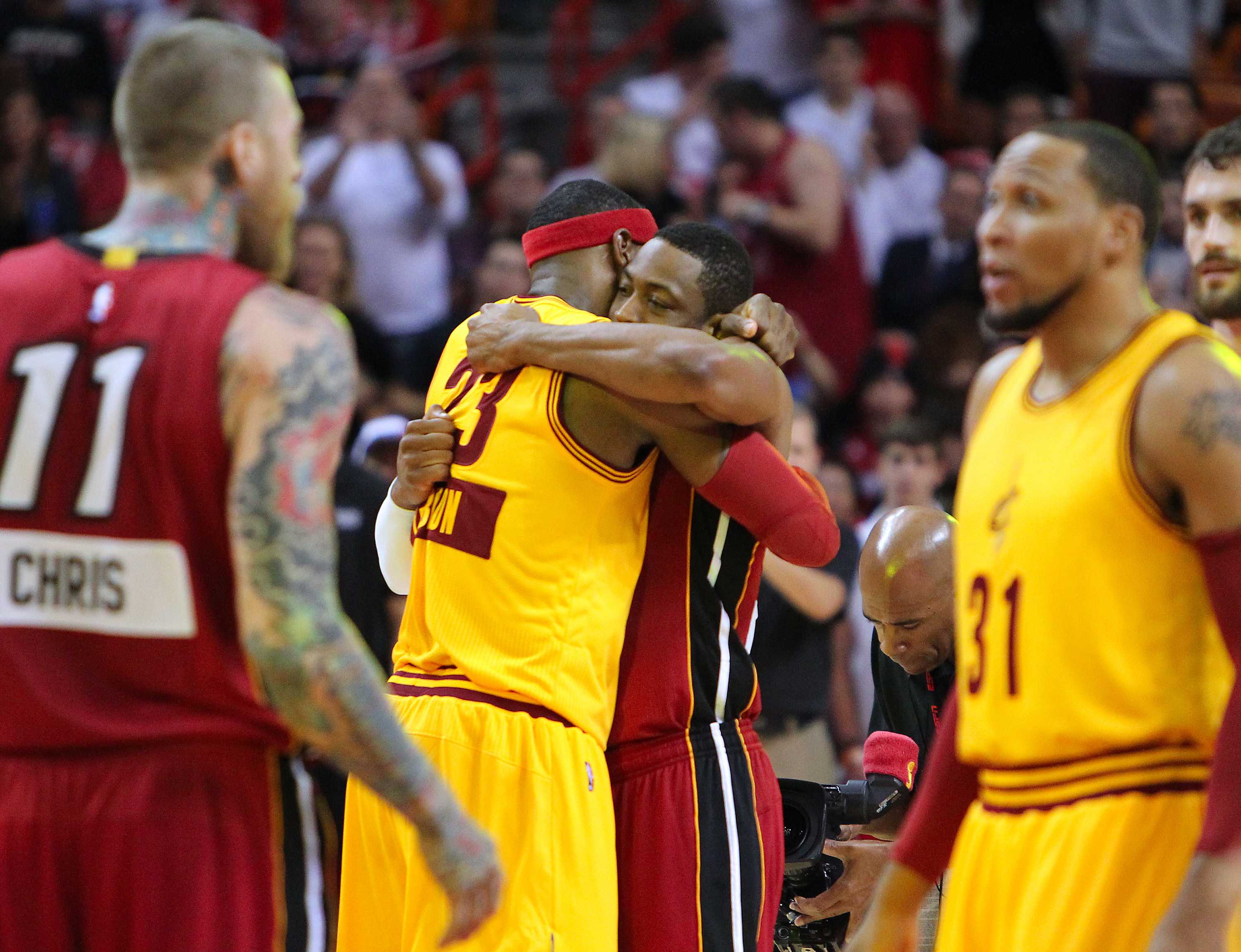 Bill Clinton sitting shoulder to shoulder with NBA legend Bill Russell. Queen Latifah singing the National Anthem. It was an inspiring moment to witness the reemergence of beloved reporter Craig Sager, who was diagnosed with leukemia and took a leave of absence.

All memorable sightings. All in one night. All made possible by the assembly of superstars in one of the largest cities on one of the biggest stages.

Michael Jordan proved that in ’98 when he was awarded the All – Star game MVP in New York City. This year’s recipient, Oklahoma City Thunder guard Russell Westbrook didn’t fail to disappoint either.

Westbrook set a new record for points by the half with 27 and was one point shy of tying Wilt Chamberlain’s game high record of 42 made back in 1962.

As a western reserve Westbrook scored 23 points in seven minutes in one stretch and though the defensive effort isn’t what it used to be, the high flying guard still put on a great show.

This was the West’s first victory in Madison Square Garden, but in recent years they have dominated Sunday’s event.

Cleveland Cavaliers forward Lebron James who always plays with high intensity, opened up the game with two big dunks. The first one being a lob from Washington Wizard’s point guard John Wall.

Lebron’s 30 point effort moved him into second place, only two points shy of passing Kobe Bryant for most points in an NBA All – Star game with 230. Lebron sits in good company on the list after just passing Jordan.

The East can’t blame chemistry for their loss as they had four Atlanta Hawk players on the roster. One being shooting guard Kyle Korver, whose 21 points all came from behind the arc.

It was a 3- point shootout on both ends of the court. 48 3- pointers were made on 133 attempts. Players like James Harden and New York Knick Carmelo Anthony pulled up for shots several feet behind the line.

This year’s event proved that the NBA is defiantly in the age of the guards. There was a plethora of fancy ball- handlers, unfortunately the big men were neglected.

Future hall of famer Tim Duncan’s single bucket came from a dunk and Dirk Nowitzki was in the same boat with only five points himself. Nonetheless, dunks are always entertaining when they come from big men with no legs.

The Gasol brothers collectively did better as far as numbers go. They were the first brothers to start in an All – Star game therefore the only to fight each other for the opening tip.

Pau won the jump over his younger brother Marc but it was all in fun and games.

The 64th annual event brought some fire back to Madison Square since the Knicks have the worst record in the NBA and the worst start in the franchise’s history.

The lone Knick representative for the game couldn’t seem get out of his slump for the season as Anthony struggled to get 14 points on 6 for 20 shooting.

Though Anthony couldn’t lead his team to victory, it was a much needed break from a disappointing season for fans and players alike.