Kanye has ruined our lives… again 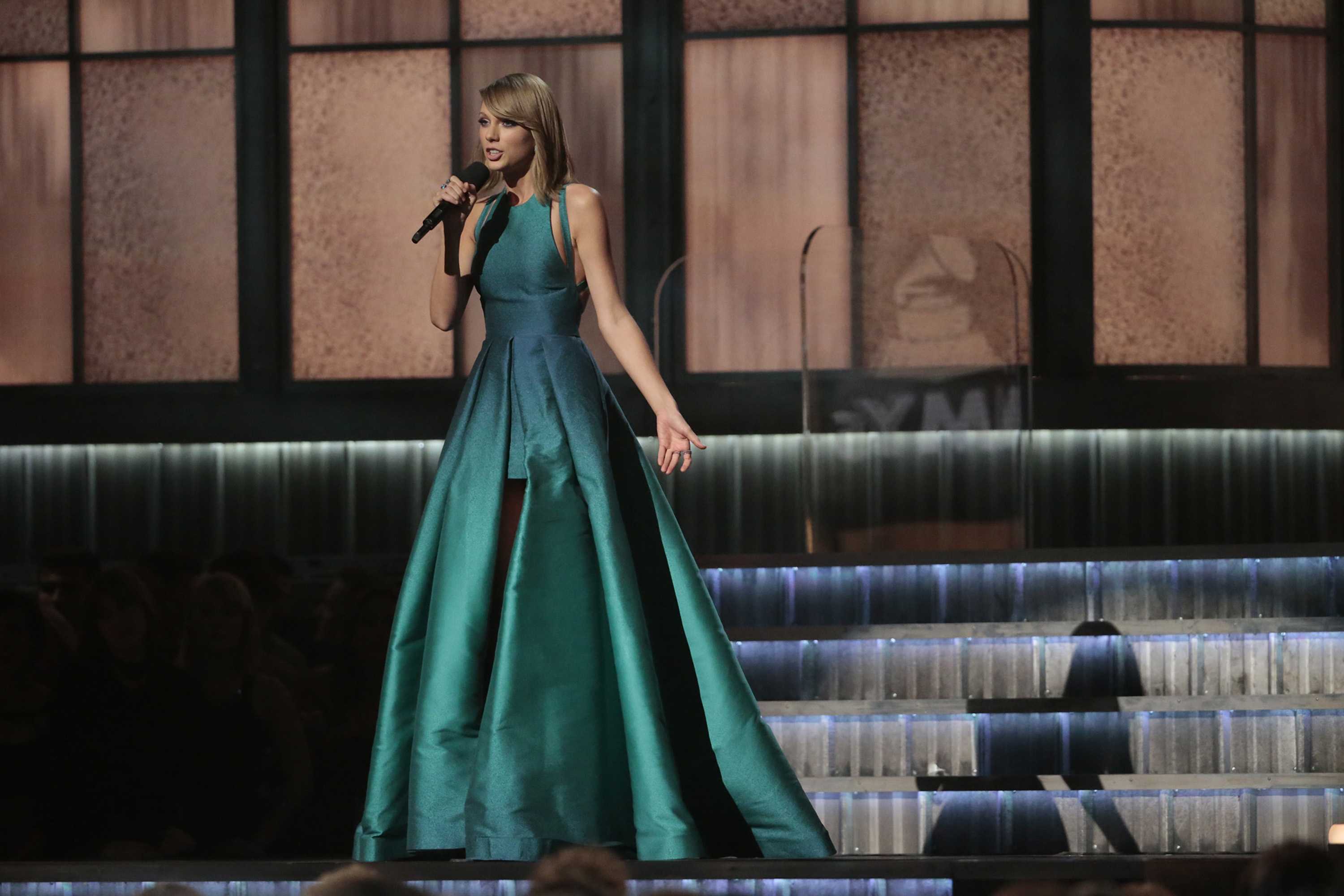 There aren’t that many occurrences that would induce a feeling so vile as what I’m about to write: Taylor Swift and Kanye West are collaborating.

If AMC decided to just up and cancel “The Walking Dead” tomorrow, it wouldn’t be as bad as this. Or when news broke that Tom DeLonge of Blink 182 was kind-of-sort-of quitting the band again… even that’s not as bad as Swift and West working together.

Let’s go back in time for a second. Remember in 2009 when Kanye infamously interrupted Taylor during her speech after she won for best video that year? That was one of the most awful things that could ever happen to another human being. And yet, Swift is voluntarily choosing to work with the same man who ruined one of the best moments of her career.

For what it’s worth, Swift did reportedly approach Kanye at this year’s Grammys saying they should get in the studio together, to which West agreed.

“Any artist with an amazing point of view, perspective, fan base, I’m down to get in the studio and work,” Kanye said in a radio interview with Ryan Seacrest. “I don’t discriminate.”

By the way, Kanye told Seacrest he also almost went up on stage to say something while Beck was winning his Grammy for Album of the Year, but he went back down. There’s been some talk that he was joking, and there’s also been talk he wanted Beyoncé to win again, but his real motives are open to interpretation.

The interesting part of this whole thing is this: what would a Taylor-Kanye collaboration look like? Will it be West rapping (or whatever it is he does) with Swift singing a chorus? Will Swift rap along with Kanye? Will Taylor record a pop or country song and have Kanye jump in with a rap? Is one going to appear in the music video of the other? Obviously, it’s too early to tell.

My hope is Taylor makes up some reason to back out of this. It doesn’t even have to be a good one. On the scheduled studio day, she could say she’s watching a “Sex and the City” marathon. It doesn’t matter. Just do the right thing, Taylor.

However, if this atrocity is allowed to continue, then I just have one thing to say, and it’s to Kanye: whatever musical endeavor the two of you are about to embark on, you better let Taylor finish.