Softball: CSUN closes classic with shut out of Utah State 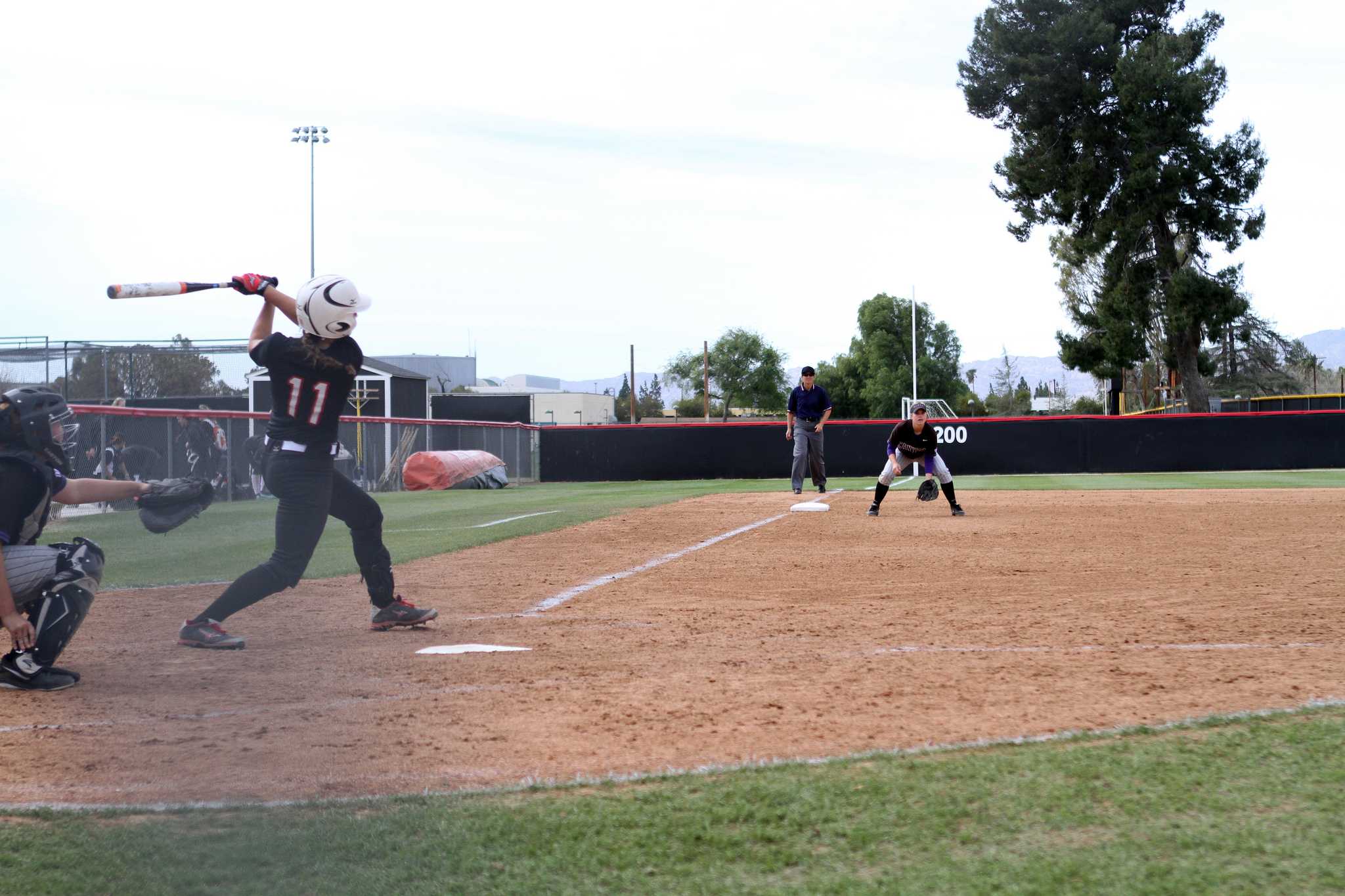 Bouncing back from a Saturday loss, the Matador’s (8-2) picked up their eighth win of the season by defeating the Utah State Aggies in their last game of the 2015 DeMarini/Desert Classic on Sunday.

Starting pitcher Brianna Elder, who in the game prior only managed to record one out against the University of Utah Utes, fanned a career-high 15 Aggies in route to complete a 4-0 shut out. It was the Concord, Calif. native’s third win of the season.

Northridge plated the teams first run of the game in the bottom of the second inning. Sophomore shortstop Madison Fleming got CSUN on the board with an two-out RBI single, scoring sophomore left fielder Taylor Nate.

Both the Matadors and the Aggies would fail to score additional runs until the fifth inning. Breaking up the scoring drought, Sophomore center fielder Taylor Glover cranked a two RBI triple to right center field scoring senior right fielder Kaitlin Toerner and Fleming. In the next at-bat, sophomore catcher Katie Hooper slapped a ground out to second base, scoring Glover and pushing the lead to four.

Four runs was all the Matadors needed, as Elder and co. was able to hold the Aggies off the base paths to secure the win to end the teams time in Las Vegas.

The Matadors continue to pick up wins in the early season, and are off to the best start since 1994 when the team went on to participate in the NCAA National Championship tournament after starting the season off 9-1 in ten games.

The Matadors will travel to Phoenix, AZ to participate in the 2015 Grand Canyon University Invitational Tournament. Coach Tairia Flowers’ team is scheduled to face Weber State on Feb. 20, with the first pitch taking place at 10 am.