Finding the perfect brew for your food 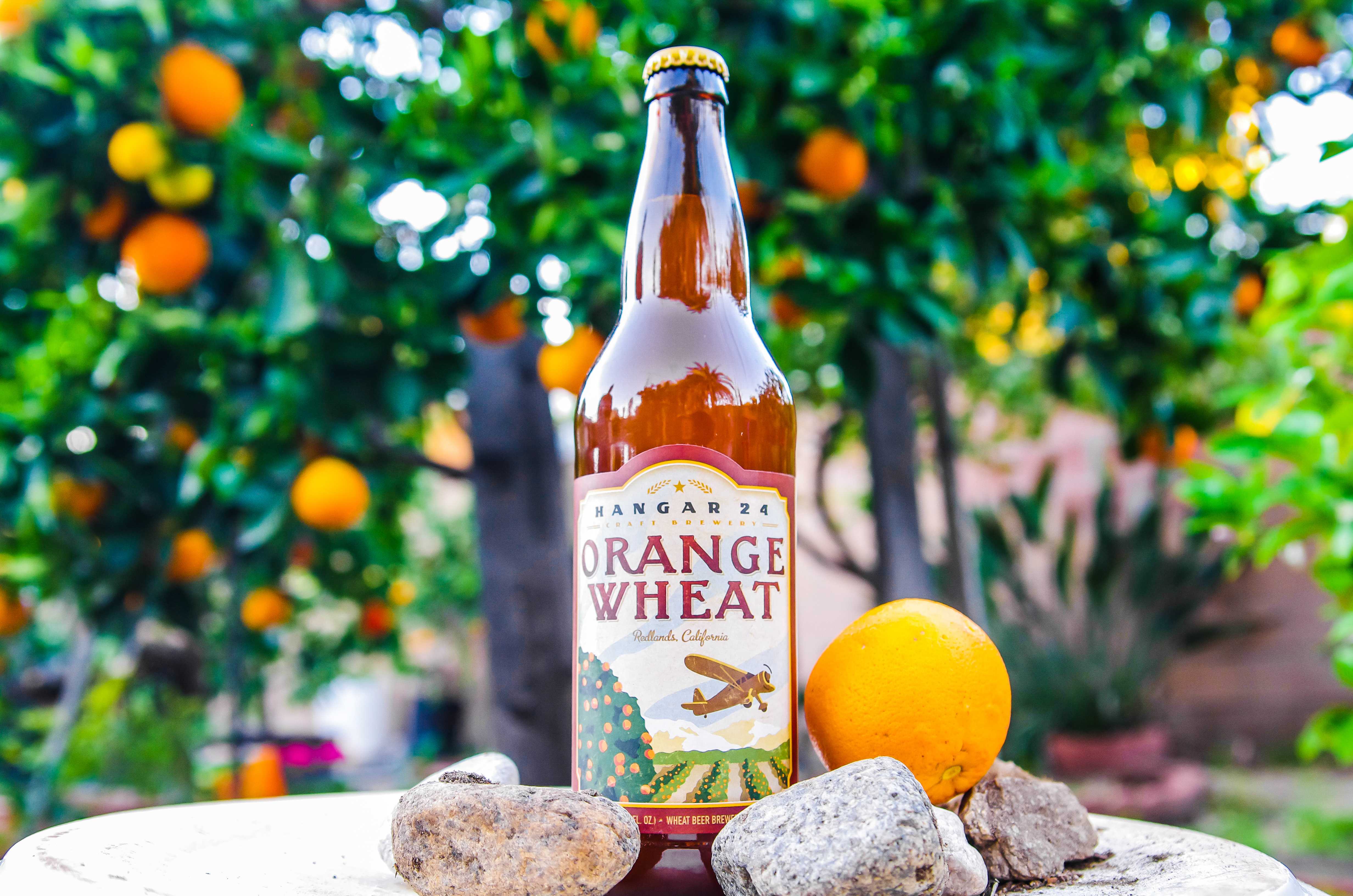 Most things in life are about balance; trying to find someone or something that compliments our attributes. The same could be said about beer.

When you’re drinking a beer while eating, you want it to pair well with whatever you happen to be eating.

If you pair a beer and meal that don’t go well together, like a Caesar salad and a smoked porter, the beer will overpower the salad and its delicate flavors.

If you are eating things such as snack foods, sea foods or salad, you would want to pair it with a lighter beer. The ideal types of beer for these types of foods would be light lagers, pilsners, light ales, and wheat beers.

For dishes that involve beef or pork, you will want to go with a heavier and bolder brew.

The best beers that go with red meat are pale ales, IPA’s and imperial IPA’s.

When it comes to these dishes, you want to stay away from the heavy IPAs.

Lighter pale ales are going to be okay, but anything too strong will overpower the dish. The best beers for poultry dishes would be pilsners, light lagers, pale ales and saisons (farmhouse ales).

Saisons were made specifically for dishes that had poultry elements.

I don’t know a lot of people who like to drink beer with dessert, but that just might be because they can’t find the right beer to go with their after dinner treat.

For the people who really enjoy a nice brew with their brownie, I would recommend a heavier beer. Either a barley wine, porter, or heavy brown ale would be fine.

For people who wish to tame the heat while they are enjoying their spicy cuisine, they should go with a light lager, Pilsner, or an amber ale.

For people who would like to kick the heat up, they should pick either a pale ale or IPA.

You can never go through with a Corona, though.

If you would like to kick the heat up, you would be better off with a hoppier brew. My recommendations would be Lagunita’s IPA, Lagunita’s Maximus IPA, Firestone Union Jack IPA, Ballast Point’s Sculpin IPA or Sierra Nevada’s Pale Ale.

Choosing the right beer can make or break a meal, so you have to choose wisely. Look at the style, alcohol content, and description of the beer.

Hopefully this helps fellow beer enthusiasts, as well as people who are somewhat new to brew. You might not be able to find all these beers in every bar, but I’m sure BEVMO carries practically every one of these.