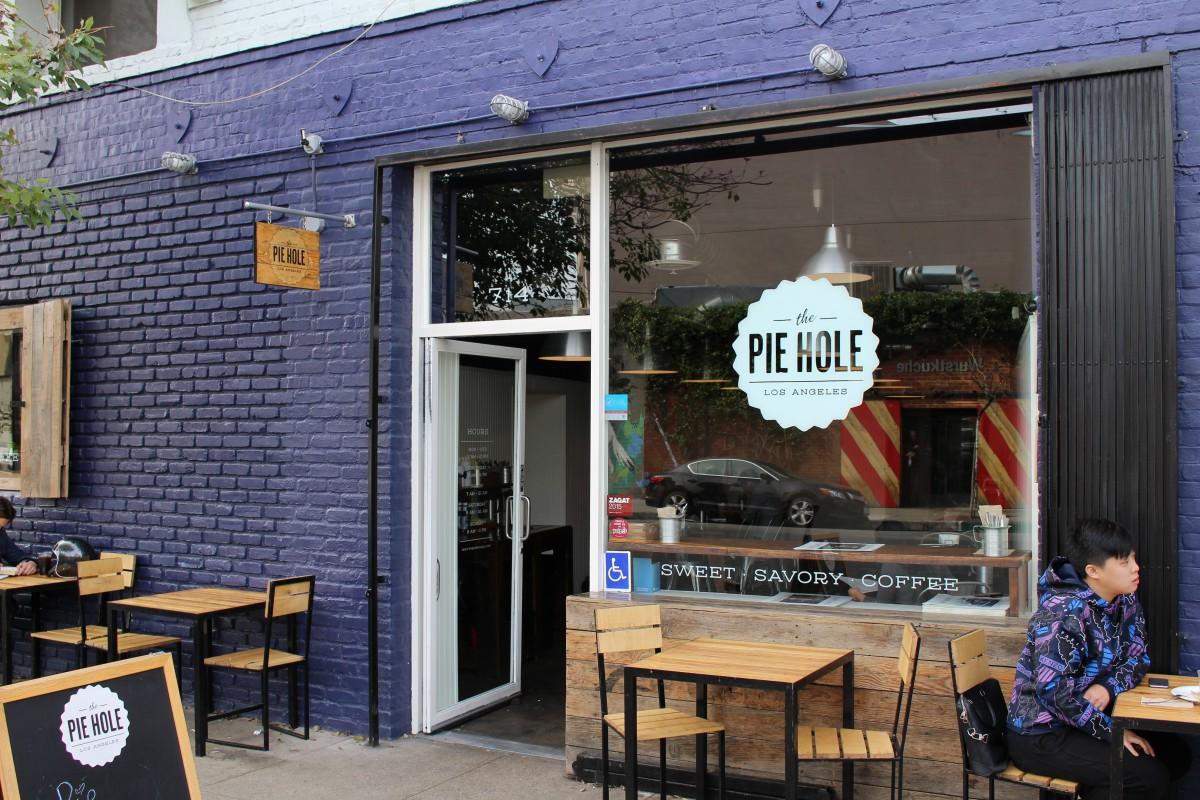 This week of Dinner Thyme we’re going over a common trend in some Los Angeles neighborhoods.

Fleeting are the days of buying a hot cinnamon covered churro off the cart vendor on York Boulevard in Highland Park. People may find themselves surrounded by a vegan, gluten free pizza shop. Gentrification ladies and gents, is not only painting Los Angeles’ streets a hot white but doing the same to your plates.

Gentrification is the notion of urban planning and developing moving into predominantly ethnic neighborhoods. Some, in more urban areas of Los Angeles, may have noticed their neighborhoods changing pretty fast. Places like Koreatown begin to devoid of mom-and-pop shops, and in place grows a big chain like Starbucks. There are those who don’t seem to mind, while others roll their eyes.

But what happens when the old so-called roach coach on Sixth and Western is replaced by gourmet tacos, with a Twitter handle to match? Do our curious taste buds follow the trend, or do we stick to the same mouthwatering noms? Maybe that snazzy restaurant that appeared like a weed in a garden isn’t so bad after all.

The Pie Hole is a mixture of sweet and savory pies. The menu includes classics like “Mom’s Apple Crumble” and more unusual choices like “Earl Grey.” Restaurant co-owner Lindsay Hollister had a few words about the place.

“We have a mixture of family recipes, and an amazing team of pastry chefs that think of new concepts,” Hollister said.

Hollister insists the eatery is not intrusive of the Downtown scenery.

“We’ve heard from a lot of the neighbors that have lived here 30, 40 years is when we came into the neighborhood,” says Hollister. “We didn’t try to change it. We fit right into it. We’re very simple and community driven.”

Yet, the people passing idly by with there selfie sticks and the Mercedes Benz outside tells a different story.

However, the food was a delightful surprise.

The “Breakfast Veggie Hand Pie” was delicious and flaky. The half-moon shaped pie was filled with spinach and mushrooms. It had a fresh, savory and slightly tangy taste.

This was paired with an iced chai latte. That too was perfectly sprinkled with cinnamon, and was milky. The taste was not overwhelming and it was a great blend of original flavors.

This came out to around $9. The portions were small but filling.

The overall experience was a bittersweet one.

On the one hand the food was great, yet it was heart wrenching to see the homeless man pushing his cart, begging for money right outside.

The Pie Hole is located at 700 Traction Avenue in Los Angeles.