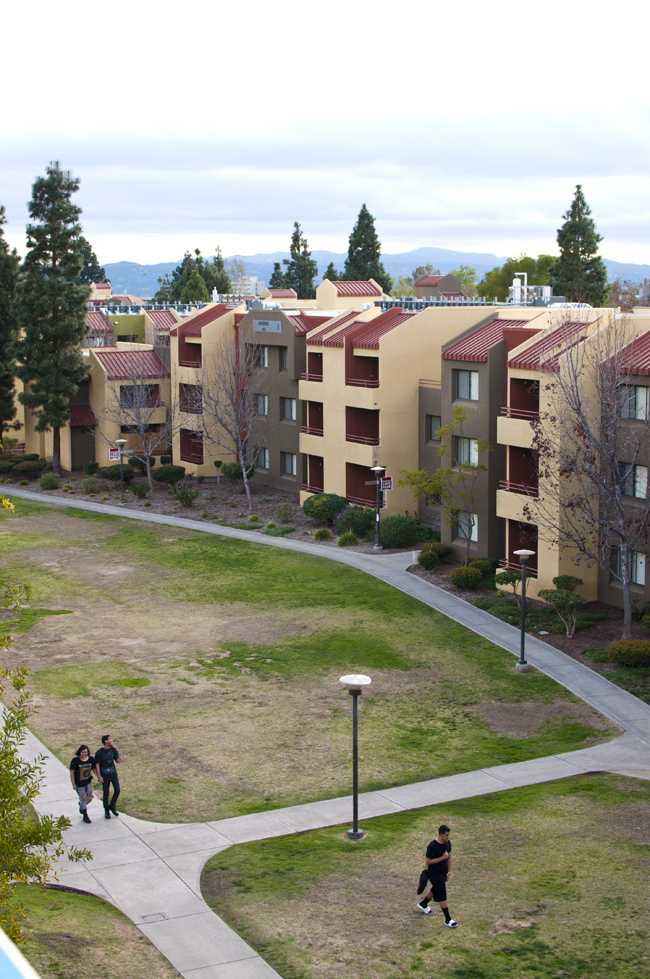 The Residence Hall Association installed a printer in the University Park Apartments’ Pacific Willow Hall (Building 6) on Wednesday, Feb. 11 after receiving a petition curated by a student housing resident advisor.

Tabitha Sanchez, the Resident Advisor at Pinon Hall (Building 9), started a petition to bring printers into student housing last month and sent it to the RHA on Tuesday, Feb. 10.

“The reason why I wanted to bring the printer petition to the dorms was because I constantly heard residents expressing the need for a printer,” said Sanchez. “Not only within my residents, but all the residents who live in Student Housing.”

Sanchez also encouraged other residents to use their “voice” to help the RHA know if there are any resources they need to increase in the student housing.

“The only way residents have access to printers is on campus, at the computer lab or in the library,” said Sanchez. “It is inconvenient.”

According to Melissa Giles, assistant director for residential life, the plans for the printer were already in the works before the petition was generated.

“But I still think petitioning to RHA is a great idea,” said Giles. “It can often help speed things along.”

In the past, residents usually had two options for printing; print in the dorms or the computer lab, which is ran by the University Student Union (USU).

Student Housing bought out the Satellite Student Union (SSU) last year from the USU. According to Giles, it was more convenient to manage the whole student housing area (study rooms, restaurants and etc),and it was also where the computer lab once was. Since then, no printers have been available in the dorms.

According to Miranda Barron, a Park Council Director for RHA, the Residence Hall Association had been talking about the need for a printer at their meeting since the computer lab phased out the old printer.

“(This petition) is something additional to motivate the advocation of getting one printer,” said Sanchez.

The petition was signed by 50 residents living in the dorms.

“I supported because it was a very useful resource for dorm students to use,” said David Ramirez, a 20-year-old mechanical engineering major. “It was very convenient to use during late hours when it became a hassle to go to the one on campus.”

Student Housing supplies this printer for residents use from noon to midnight, and limits every student 20 free pages a day to print.

“I am very pleased to hear Student Housing is moving forward in the implementation of housing printers to better serve our CSUN student-residents,” said Sanchez. “The residents are relieved and very appreciative of all that Student Housing offers them toward their pursuit of being successful scholars.”