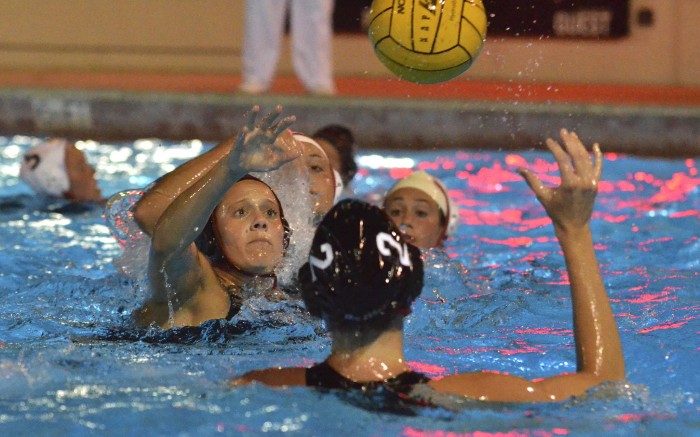 Correction: The original recap incorrectly stated CSUN finished seventh in the invitational. The Matadors finished eighth instead of seventh.

No. 9 CSUN water polo team finished the UC Irvine Invitational in seventh place after losing to No. 5 UC Irvine 8-3 and No. 6 Arizona State 9-7 on Sunday, Feb. 22.

This weekend’s tournament featured three top 15 ranked competitors, all of which were ranked above the Matadors.

The second match against No. 6 Arizona had the same result. In a much closer point differential, Arizona scored early on to cause CSUN to play catch–up the entire game.

CSUN fought back in the second half, outscoring Arizona 4-3. All of CSUN’s points came from multiple players, including senior Kelcie Ferreira who ended the day with three goals and the only player to score in both contests.

The Matadors have now lost three straight and look to end that streak against University of Hawai’i on Saturday, Feb. 7th.