Chargers and Raiders not bluffing on Carson Football Stadium 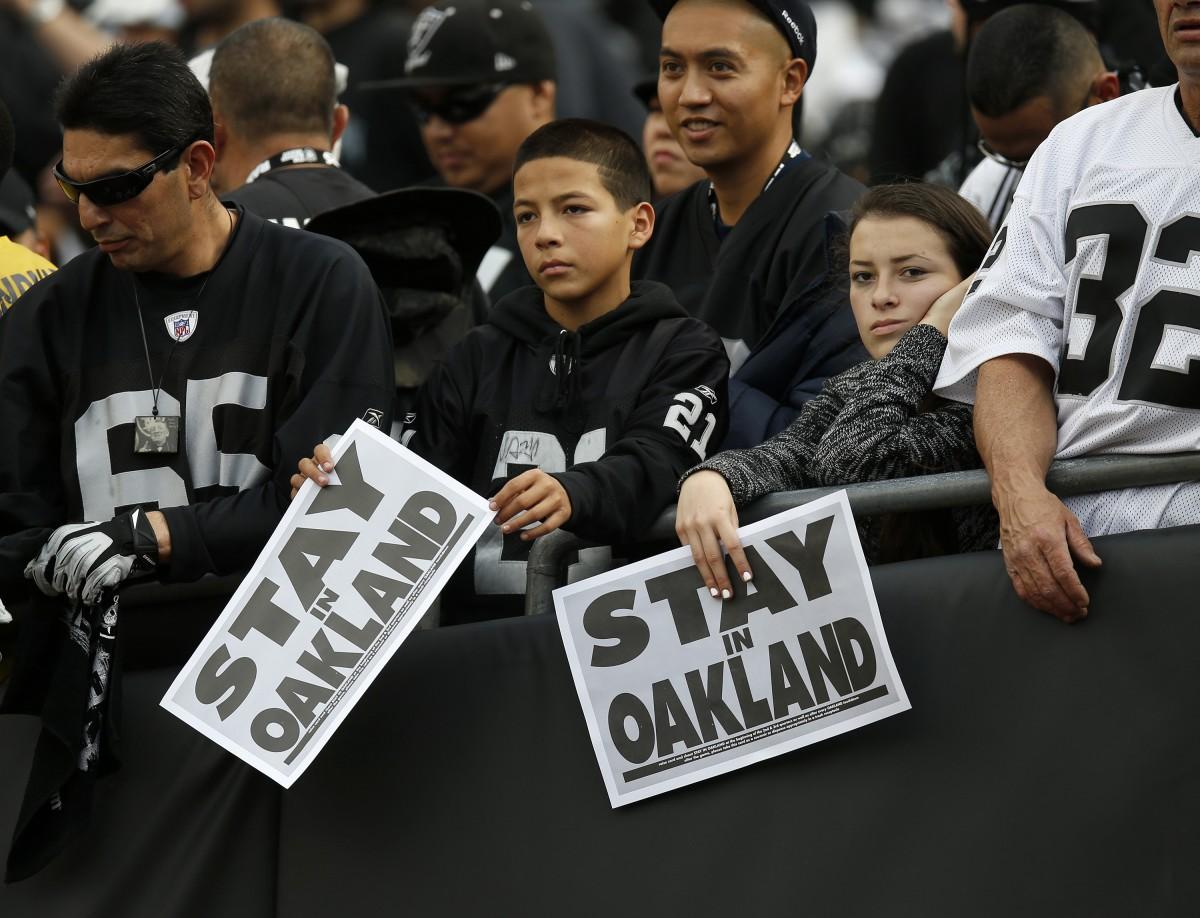 Any time the San Diego Chargers and Oakland Raiders join forces, it’s bad news. This is especially true when the two franchises released a joint statement announcing they were working toward sharing a $1.7 billion stadium in Carson.

Both teams have been trying to update their facilities for years and are on year-to-year leases with their current stadiums, dealing with a plethora of issues on acquiring new stadiums in their current markets.

It comes as no surprise that both teams are salivating over the highly coveted destination known as Los Angeles, especially with another former LA franchise, the St. Louis Rams, whose owner who just purchased land for a stadium in Inglewood, is in the mix.

Neither team has interest in allowing St. Louis owner Stan Kroeke being their landlord, nor do the Chargers and Raiders have interest in sharing the LA market three ways.

The joint effort also helps the Raiders and Chargers force their current cities to accelerate the negotiation process, as both teams expressed plan A is staying in their respective home markets.

San Diego already has a huge following in the Orange and Los Angeles Counties. The Raiders won a Superbowl in LA and have plenty of fans rallying to bring them back.

While the Raiders don’t have the capital to pursue a stadium in their own market without the dependency of tax payers, the Chargers are more flexible financially, and, combined, they could build the proposed stadium in Carson without public funding. This is especially critical given states’ debt and struggles funding education among other things.

So It is good for tax payers in all three markets, as a recent study showed stadiums don’t always increase the area’s economy. Not to mention, public funded stadiums can burden states with debt for decades. Take for example the RCA dome in Indianapolis which is still being payed off despite destruction in 2008.

Taxpayers win, the NFL wins, and the teams get a stadium, but who loses?

The only losers in the proposed deal are the fans in San Diego and Oakland. Forget the fact that they are each only hours away from LA and forget that both teams have been ranked in the league near the bottom for attendance.

The Raiders and Chargers both have die hard fan bases who have lived through years of losing. Those die hard fans risk diluting their own culture with LA’s bandwagon fans, plus both teams help their communities with various outreach programs.

Also, the long time rivals have feuded dating back to the AFL and may go from playing each other twice a year to only once a few years if one of the teams is forced to change conferences.

Either way, it may be one, two, or even three seasons until the teams play football in LA; however, even if it is a leverage ploy for the teams to gain a new stadium in their current cities, the possibility that they could team up to do so is huge.

Whether or not it happens depends on many things, such as Californians voting to urban planning hurdles and the league’s complicated process of relocation.

Angelinos are no strangers to the various stadium plans that never come to fruition. From the Raiders’ own Irwindale stadium to the City of Industry, and even AEG’s stadium in Downtown, none have been as serious as this one. Arch enemies like the Raiders and Chargers do not team up as a bluff.