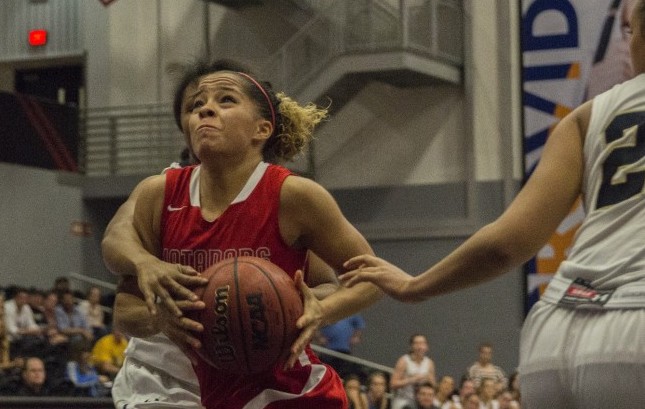 The Matadors will play the first of the final three games left in the regular season against the lower ranked California State University, Fullerton Thursday.

Fullerton stands third to last in the Big West Conference and was defeated Saturday by the last place team, University of California, Santa Barbara.

CSUN dominated Fullerton earlier this month 82-51 in a blowout at the Matadome. Fullerton relied on guards Chante Miles and Kathleen Iwuoha to lay down the bulk of their points from within the arc.

The Matadors win against Fullerton Feb. 7 brought them back from a three-game slump and set them on four-game winning streak.