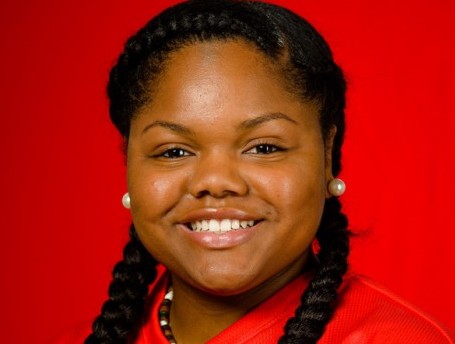 The Matadors (13-3) freshman pitcher Zoe Conley was awarded the Big West Softball Pitcher of the Week award after an untouchable weekend in Phoenix, AZ.

Conley tossed 14.1 scoreless innings this weekend at the Grand Canyon University Invitational. The Berkeley, Calif. native picked up two wins on four appearances, two of which were in relief. The Matadors walked away from the tournament with a 3-1 record.

Conley, who won two league championships at Salesian High School, quickly established herself as a reliable arm for Coach Tairia Flowers and the Matadors. Her 1.33 earned run average leads the Big West Conference, and in fourth in the conference with 30 strikeouts after this weekend’s games.

The Matador’s 13-3 start is their best start since 1994. Conley and co. will continue to defend their home stretch as the Matadors host the CSUN/LMU tournament this weekend.