Letter from the Editor—Black History Month is not over 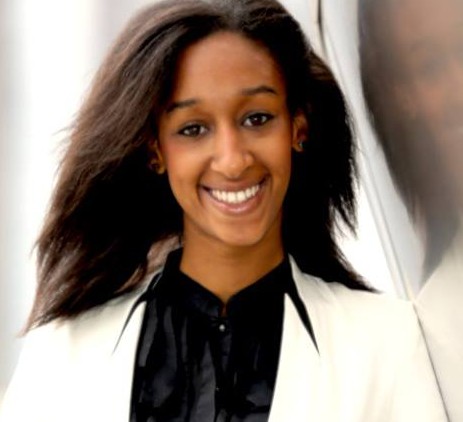 Black History Month doesn’t end on Saturday. I say this because it is absolutely clear that we as a nation have not fully freed ourselves from racism.

After the many incidents this past year involving black Americans and police brutality, you would think that America was going to skip Black History Month.

I’m thankful that during the month of February black organizations at CSUN, and other local LA organizations, were able to promote the lives of black Americans, because the annual reminder can bring about positiveness and historical reflections on the severe struggles African Americans faced for years.

However, due to the continuation of extrajudicial killings happening to black citizens by police brutality, more needs to be done. The idea of giving a month to praise the freedom of black Americans who aren’t even free seems like a ploy!

A step in the right direction: John Legend and Common spoke on these inequalities this past weekend, live at the Academy Awards.

“More black men are in correctional control now than were enslaved in 1850,” said Legend in his Oscar acceptance speech, that was broadcasted live in over 200 countries.

As the Opinion’s Editor, I would like to ask you, the student body of CSUN for help on this ongoing issue. How can we promote equality for black Americans after tomorrow— Saturday, February 28th?

Please tell us your views on racism and inequality, as well as what CSUN, or The Sundial, can do to help spread more awareness.

Send in your letters to: editor@sundial.csun.edu