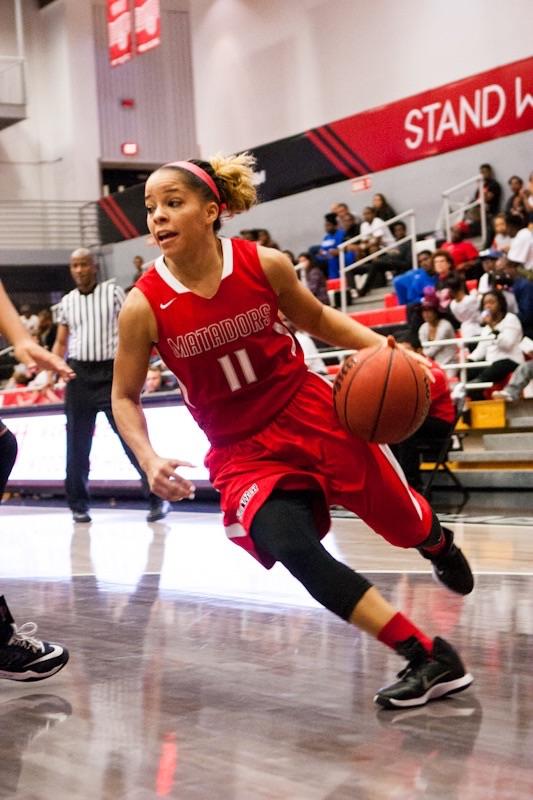 CSUN puts their five-game streak to the test Saturday night against the University of California, Riverside, a team that bested them earlier this season 68-56.

In a Matadome home game Feb. 29, the CSUN swapped the lead several time in the the first half against Riverside before being overtaken.

The Highlanders gathered some nice runs against CSUN as the game winded down, and Riverside handed the Matadors their third conference loss for the season.

But CSUN has picked up since then, putting down Cal Poly and slipping into the second-place Big West rank after senior guard Ashlee Guay had a record breaking night in their win against Cal State Fullerton.

Riverside, on the other hand, has settled into fifth place in the conference and holds a 3-3 record for the month of February.

The two will face off at 5 p.m. in Riverside.