Sundial songs of the week: The Spring Collection vol. 7 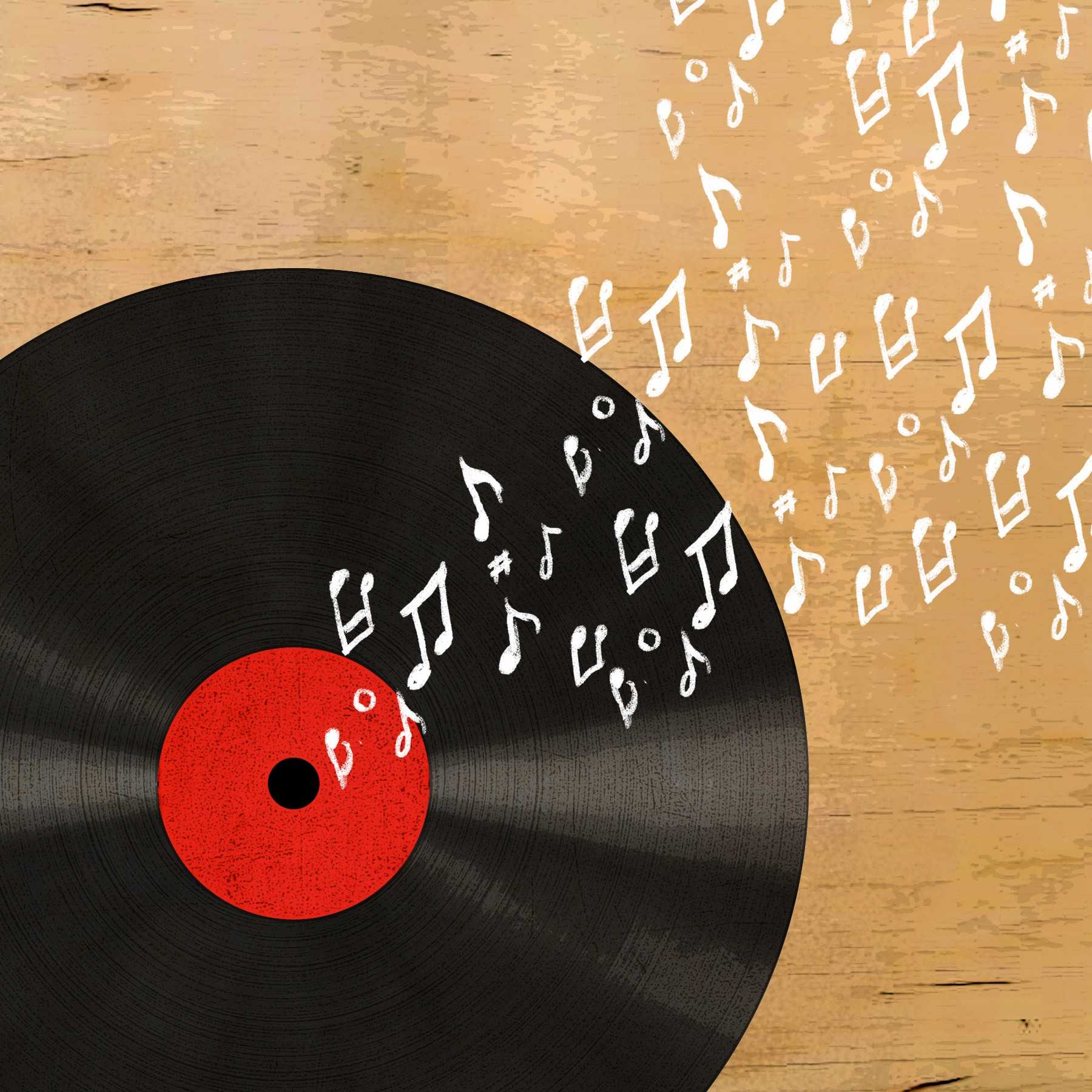 Hey, remember the 2012 and 2014 Big Show? They were pretty gnarly, and so is this week’s Spring Collection, featuring previous show openers in Diplo and Dvbbs. Diplo and Skirllex recently released a collaborating mixtape and the featured track features the formidable 2 Chainz and his ever-relaxing flow. Dvbbs teams up with Jay Hardway with a crazy track as well. Moving on to other songs on the list, IshDARR is one to look at, and it’s much like Kendrick Lamar’s “Backseat Freestyle” and boy does it bump. Oh Wonder’s “Lose It” is one catchy tune, and Pooltheory anonymously and mysteriously debuts itself with a great song in “The Dreamer.”

But enough about that, take a listen, and, as usual, if you have any tracks to contribute, contact your Sundial Songs of the Week DJ @ReporterVince. We want you to be heard!