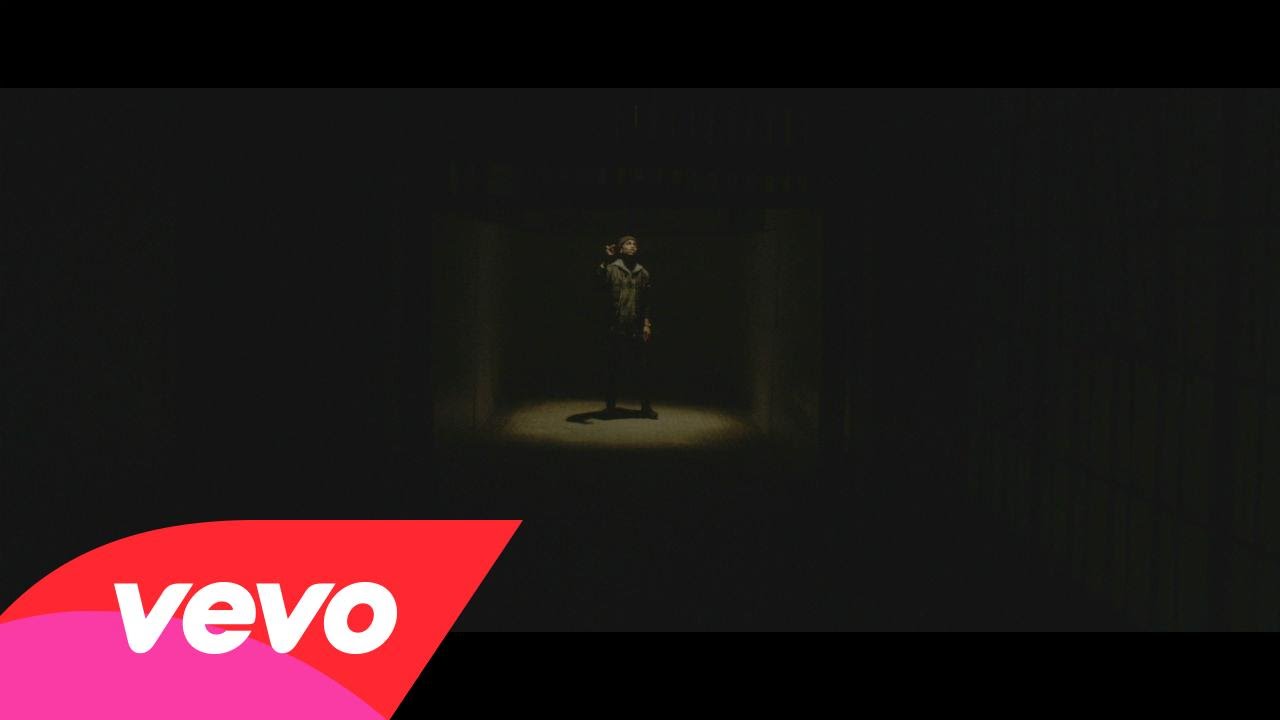 In Sean’s new album, “Dark Sky Paradise” he brings the hard hitting punch lines on gritty beats that fans are accustomed to, and he balances it with smooth harmonies easy on the ears.

Simply put, the artist not only finds his sound and emerges from Kanye’s shadow in his third album, but Big Sean’s versatile flow on both party and lyrical songs makes “Dark Sky Paradise” one of the most complete Hip-Hop albums in recent memory.

After dropping the official break up song of the hashtag generation IDFWU, ears turned to hear if G.O.O.D music artist Big Sean could follow it up with a hit studio album.

Surprisingly, Big Sean brings more of the real and vulnerable persona associated with his some of his early mix tapes opposed to the Detroit Artists’ first two albums “Finally Famous” and “Hall of Fame.”

One Man can change the world

Live instruments and a positive-themed hook make this a beautiful composition, combined with Big Sean’s punch lines. Pairing John Legend’s vocals with Kanye Wests’ auto tune always creates a successful contrast. Plus, it is probably the realist song on the entire album simply by the phone call to Sean’s grandma on the outro. Also, the message that no matter how much money and materials he acquires, his motivation is to change the world and that is refreshing in Hip Hip.

The funky beat combined with Chris Brown vocals make this a great jingle, even if it does not have much concept. The song needs more Ty $, but it has a great old-school feel that make it fun to listen to. From the new jack swing sample to Sean’s flow, this song has everything necessary to be the next single in constant rotation.

Why not open the album by starting the album with a hard flow on a gritty beat. The song sets the tempo with Big Sean talking about the frustration of waiting to break out. Despite already being a hit artist, he talks about his hunger to want to reach the top of the skyscrapers on his own.

Don’t let the Lil’ Wayne feature fool you, the title says it all as this song is deep too. Sean raises the question about death and falling from the top, will he hit the ground or fly? He provides the answer in a verse by saying the only weapon he fears is karma. Even Wayne brings a solid effort in verse two. He stays on topic and brings some solid metaphors.

You Win Some, You Lose some

The song begins as Sean tells about his troubles and haters. He continues by citing the questions about mistakes he has made in his life and his success. It is a great ballad about the struggles of Big Sean wanting it all, and not accepting that he can’t win all of his battles. You can feel Sean’s realness as he tells about not just wanting to be successful but doing it all the right way.

Leave it to Kanye to add a random sample of Ambrosia’s How Much I Feel to the album. West adds some G.O.O.D music swag to the album with his signature swag flow over a nice breakdown. The duo both bring some nice punch lines including the final verse where they pass the flow back and forth. Of course Sean has the best punch-line in the song, “She done sent so many naked pics my phone ain’t got no data, I walk off in New York like my name Derek Jeter.”

Honestly, it was hard to find a song that I can not listen on a consistent basis, but if we are getting critical than I could have done without this Jhene Aiko feature. It is a little too slow, and could use a little more concept. Still, the song serves as a song calling out the things he knows about single women.

Again, if we are being picky here, then I could do without this song about night club life with Big Sean’s friends. It’s too slow to dance to, and too light to knock in the car. Still, the second verse Big Sean has a solid verse utilizing the different vocal pitches he does so well

Props to Big Sean for throwing his main squeeze, Ariana Grande, on the deluxe editions. However, this is another rap song in the model of Tupac’s “All about you,” as it calls out rap groupies. Even if the hook is catchy enough to get stuck in your head, unless your a Grande vocal fan this song does not add anything to the album.

Notice Big Sean’s three hit singles were left off this review. Not because they are bad, but because the greatness of those songs are no secret.

Everyone from hip hop heads to your mom and dad have heard I Don’t Fuck With You, which is actually surprisingly deep if you listen to the lyrics. Blessings is just another example that anytime Drake and Sean are on the same beat it is going to be huge hit, but it too is filled with substance. Further, if Paradise does not get you pumped up than nothing will, as the track gives Sean just enough gritiness and bass for his punch-line-filled flow thrive.

Hence, “Dark Sky Paradise” is not only filled with the type of bangers to fill the radio but it brings the substance mainstream music has been missing.

Further, Big Sean’s album details his struggles finding paradise amongst his success, and the strife of maintaining his motivation through the all of the success. The album blends conceptual rap with mainstream hip hop to perfection, earning “Dark Sky Paradise” four and three-quarters stars out of five.

Why not five stars? More tracks would have been nice, only because the album is so good it will have listeners wanting more. Don’t freight. Surely, there is more to come from Big Sean as he continues to prove he is one of the best rappers, currently in the entire rap game