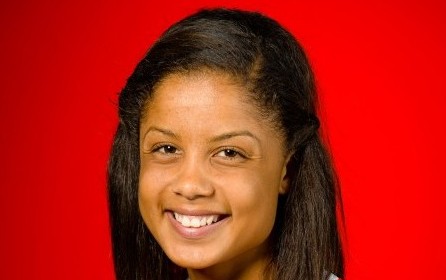 Guay scored 15 points in CSUN’s win against Fullerton, which moved her past Ofa Tulikihihifo for what was then an all-time record of 1633 points. The guard stretched her record with a career high 33-points in a 88-70 win against Riverside.

Guay ranks sixth in Big West history with 286 career steals, and is the fourth player in program history with 300 career field goals made.

The senior is averaging 15.7 points, 4.9 rebounds, and 4.6 assists a game. CSUN’s final regular season game will be on Thursday, Mar. 5 7 p.m. at the Matadome against California State University, Long Beach

Guay and her fellow seniors will look to continue their six-game winning streak and improve their (20-9, 10-5 Big West) record as they look to secure a second place seed in the Big West Tournament.