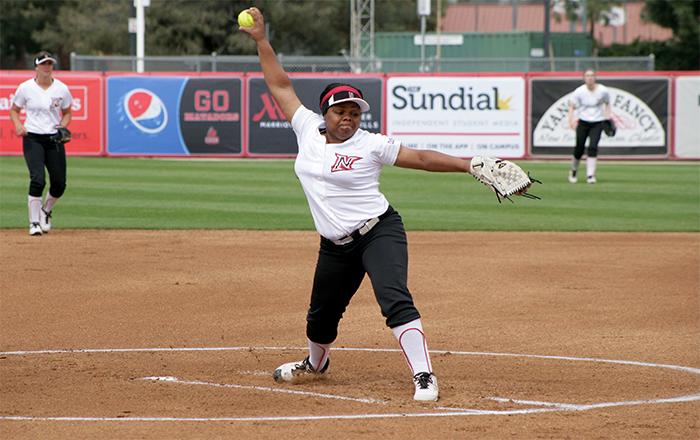 The freshman pitcher has been killing it this season. Zoe Conley has been named back-to-back Big West Pitcher of the Week after proving to be too difficult for the opposition batters as the pitcher threw CSUN’s first no-hitter since 2008, among other accolades.

Conley went 4-1 last week and accumulated 0.69 ERA and 33 strikeouts during CSUN’s six home games. The freshman’s 8-2 start has been immensely impressive as she is contributing to the softball team’s best start (17-4) since 1996.