The effect of LGBT characters in our generation 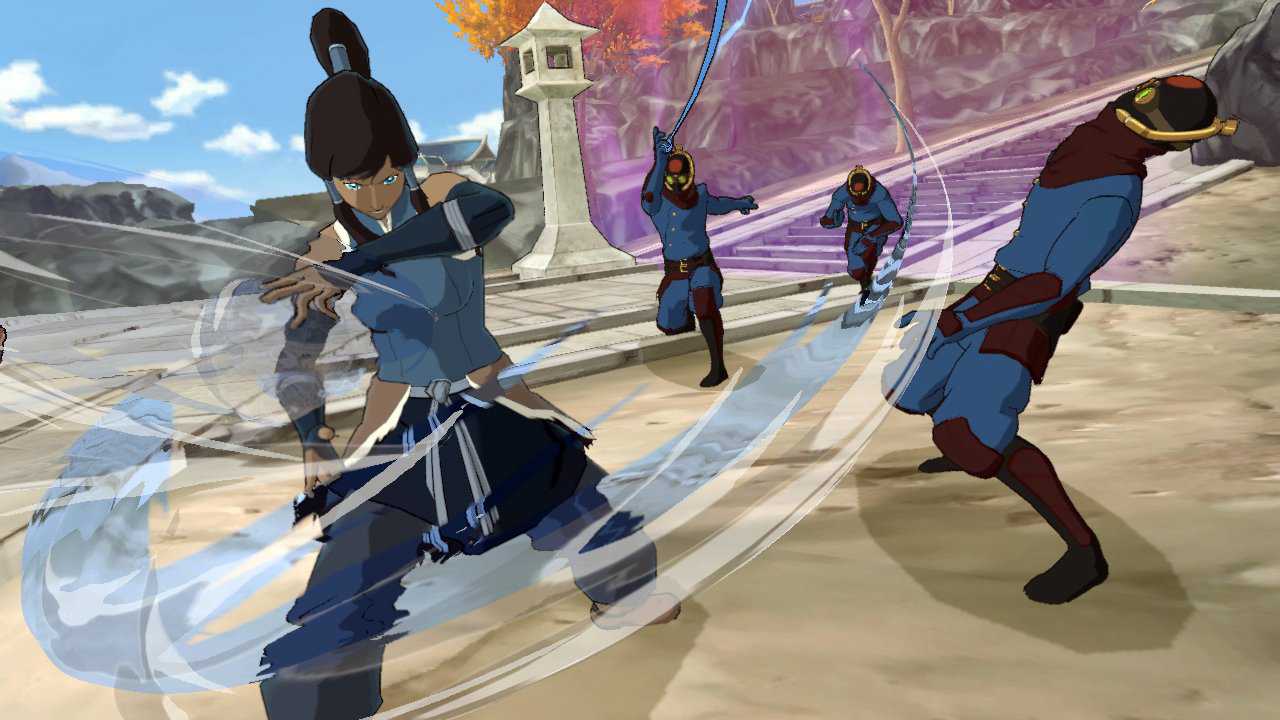 Players take on the role of the title character in "The Legend of Korra" from Platinum Games.

The popular Nickelodeon animated TV show “The Legend of Korra” helped fuel the debates of queer representation in children’s media, because the season finale ended with a same-sex relationship. The creators even confirmed Korra and Asami are bisexual.

“You can celebrate it, embrace it, accept it, get over it, or whatever you feel the need to do, but there is no denying it. That is the official story,” creator and producer of the show, Bryan Konietzko, wrote on his Tumblr. “Korra and Asami fell in love. Were they friends? Yes, and they still are, but they also grew to have romantic feelings for each other.”

Tracy Ewing, CSUN professor of child and adolescent development, believes LGBT representation in the media targeted at children is a growing trend, and there has been a generational shift in thinking.

She thinks that even beyond the shift, younger generations are taking action to create a more inclusive culture.

According to Ewing, research shows that children’s media does help shape their beliefs and perceptions about what is “normal.” A more inclusive, normative and sensitive portrayal of gender and romantic minorities in children’s media will likely have a tremendous impact on future generations thinking, and hopefully their actions as well.

She also give an example, when her daughter was a senior in high school, she wrote a children’s book that depicted lesbian characters in a normative story line. Her purpose was to attempt to help socialize children to have more accepting and tolerant attitudes toward romantic minority relationships.

Professor Mark Graham, from the psychology department, thinks it depends on how much the story is about lesbian, gay, bisexual or transgender issues. He also noted how different kinds of people that watch it will have different responses.

“It is only a small part of this story,” said Graham. “People have full life, and this makes a part of their life.”

“You know how people that talk about violence on TV is bad? For most of this is not, and I would say the same thing with this. Violence on TV doesn’t lead to violent behavior, and neither does this. But there could be a small bit of people who are influenced by any aspect,” Graham said.

Graham also mentioned there are things about different cultures, some cultures may have different understanding of LGBT issues or even resist them. So it may comes against human rights which is a conflict. But our society still tries to be allowed and protected cultures to be different.

“If everybody ever takes [a] look reading like The Universal Declaration of Human Rights, and we look at the culture diversity, those two things all the time conflict with each other,” said Graham. “So we like to think when we here, like a university, there open for different ideas, but our ideas [are] also based on science to be culturally sensitive.”