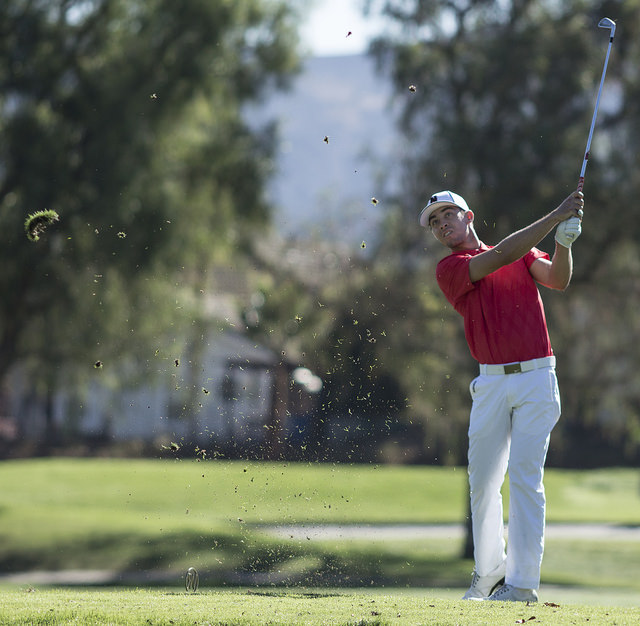 Having posted scores of 297 and 290 in the first two rounds, the Matadors completed the team round with a score of 301 and 888 overall, finishing dead last at the Del Walker Intercollegiate at Virginia Country College win Long Beach on Tuesday.

University of California, Riverside won first place with a score of 838. Despite the lack of team success the Matadors finished all their golfers finishing in the top-70.

Senior Steven Molumby finished tied for 40th to lead the Matadors. Molumby had scores of 74 and 73the first two rounds and a score of three-over 73 on Tuesday to finish at 10-over 220 for the tournament.

Senior Michael O’Connor, looking to continue his solid spring, finished tied for 47th at 12-over 222 following rounds of 73-74-75.

Freshman Joey Varnam, competed as an individual, and also tied for 47th after carding rounds of 79-70-73.

Junior Tim Snyder had his best round of the tournament Tuesday with a three-over 73 but only moved four spots as he wound up tied for 58th at 17-over 227.