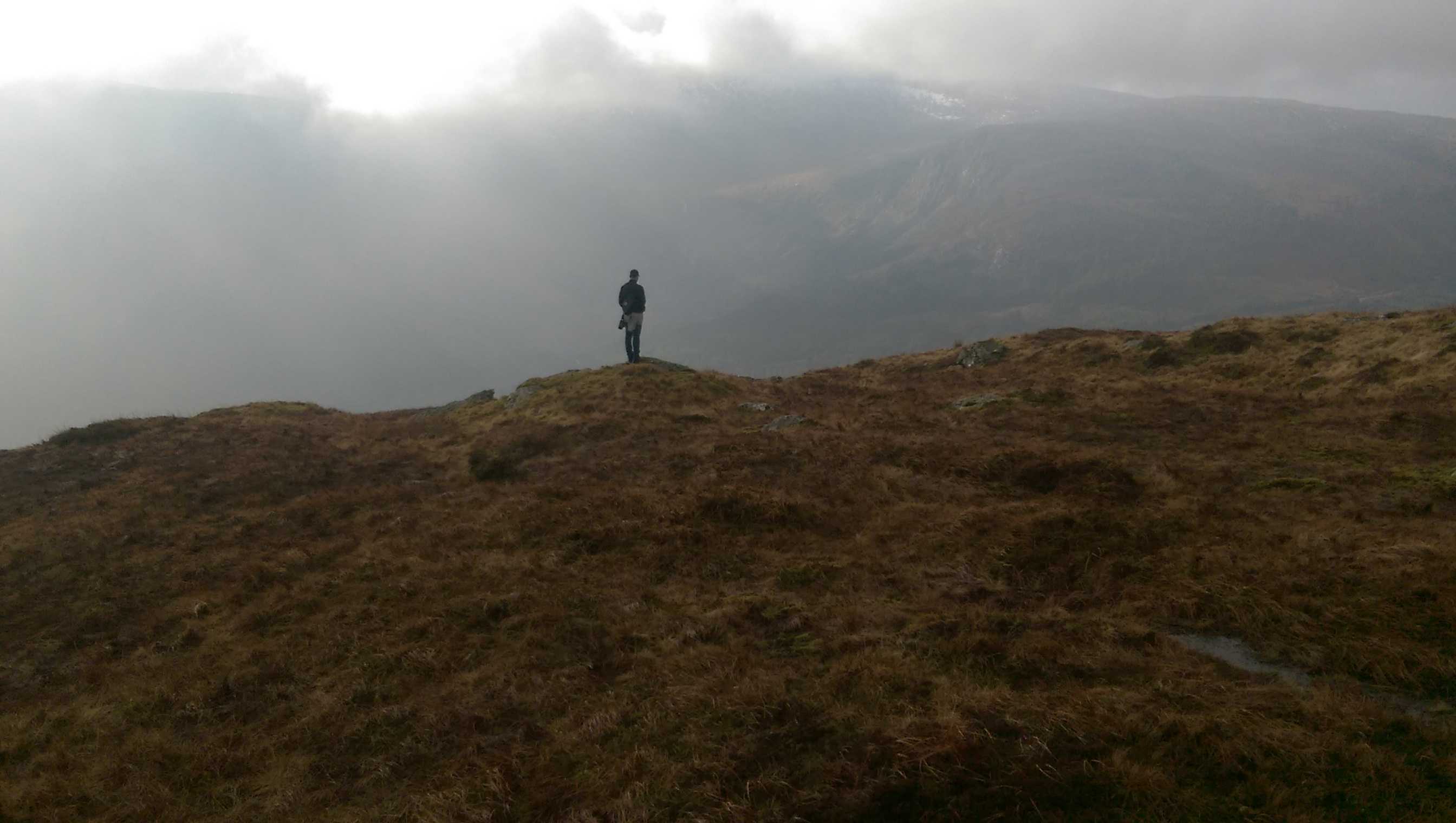 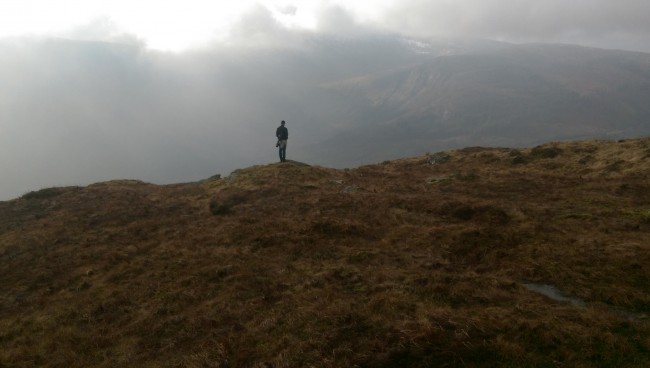 During my term as an orientation leader in the summer of 2011, I sat in on a presentation given by Dr. David Wakefield and stumbled upon indelible advice that would come to shape my undergraduate career. “My one regret from college is not studying abroad,” he shared with students, and implored us to take advantage of the unique opportunity we have to explore a different country while in school. From the look in his eyes, along with his genuine demeanor, I resolved that Professor Wakefield’s words were not to be taken lightly, for they were laden with wisdom. A seed was planted in my mind that summer, and today, almost four years later, it has flourished and bloomed, as I am currently spending the semester abroad in Ireland, at the University of Limerick.

In an effort to pay forward the advice that was gifted to me, I wish to share my experiences while I am in the midst of my journey abroad, in hopes that you, like me, will be inspired to explore the endless abyss that awaits.

You should be warned: as you begin to entertain the idea of studying abroad, your mind will inundate you with an onslaught of excuses. The excuses don’t ever fully dissipate. Therefore, it is important that you maintain your autonomy against the voice in your mind that will certainly plague you with insecurities about uprooting your life and leaving home during “the most critical period of your life.”

Remind yourself that as an undergraduate, you are entitled to spontaneity, boldness and exploration, and that’s why college is such a critical time in your life.

Far too many students, including myself, have feasted on fallacious dogma fed to us—that the sole purpose of college is to secure a successful future. Nothing could be more damaging to an adventurous spirit who wishes to veer off the well-beaten path.

My suspicion is – and at the age of 23 I’ve already begun to experience this – that as we mature, we begin to gain perspective on the illusion that time is against us. When I reflect on how close I was to passing up the opportunity to study in Ireland, simply because I would “fall behind,” I cringe. Ironically, by coming abroad, I’ve propelled myself into creative heights previously unimaginable.

Five years deep in my undergraduate career, with $20,000 in student debt, an indecisive future and questioning parents, you can begin to imagine the trepidations I had about postponing my graduation for a semester in Ireland. Yet, the fears I had about leaving pale in comparison to the gratification I have received from my experiences:

Visiting the home of Oscar Wilde in Dublin, a man who has deeply inspired my life with his literary genius. Backpacking through the vast, lush mountains of Ireland. Getting brilliantly drunk while dancing the night away at a Valentine’s Day ball. Paying homage to the Anne Frank house in Amsterdam. Volunteering in an under-served community, and being exposed to some of the most humble and resilient folk I have ever met – a serendipitous gift indeed. Discovering new sides of myself that previously lied latent in the complacency of Los Angeles. Hearing the Irish respond to everything with, “Fooking brillyent.” Wandering through the streets of Limerick, as sheets of sleet fall from the sky — a phenomenon unbeknownst to an LA native. Feeling miserably lonely – thousands of miles away from home – and realizing the true meaning of Emerson’s “Self-Reliance.” Learning about balance, which means, ‘no, guy, I won’t go out drinking for the 10th night in a row.’ Reading the memoir, “Angela’s Ashes,” in the city Frank McCourt wrote of. Eating delicious Italian food in – wait, get this – Italy. And, (after all, I am here as a student) taking a course in European cinema, which has opened my eyes to a side of history previously neglected. These are the experiences that awaited me. Similarly, you have an unread script awaiting you somewhere out there in the world.

Many of you will read this, mull over the words, and never again will you think of studying abroad. I accept that it may even be for concrete reasons. Before you dismiss this, however, as some abstract possibility that holds little or no relevance to your life, I urge you to contemplate one last token of wisdom: “Live as if you were living for the second time and as if you had acted the first time as wrongly as you are about to act now!”

If Dr. Wakefield could go through college a second time, I think he’d do at least one thing differently.

Will you have a similar regret ten years from now?