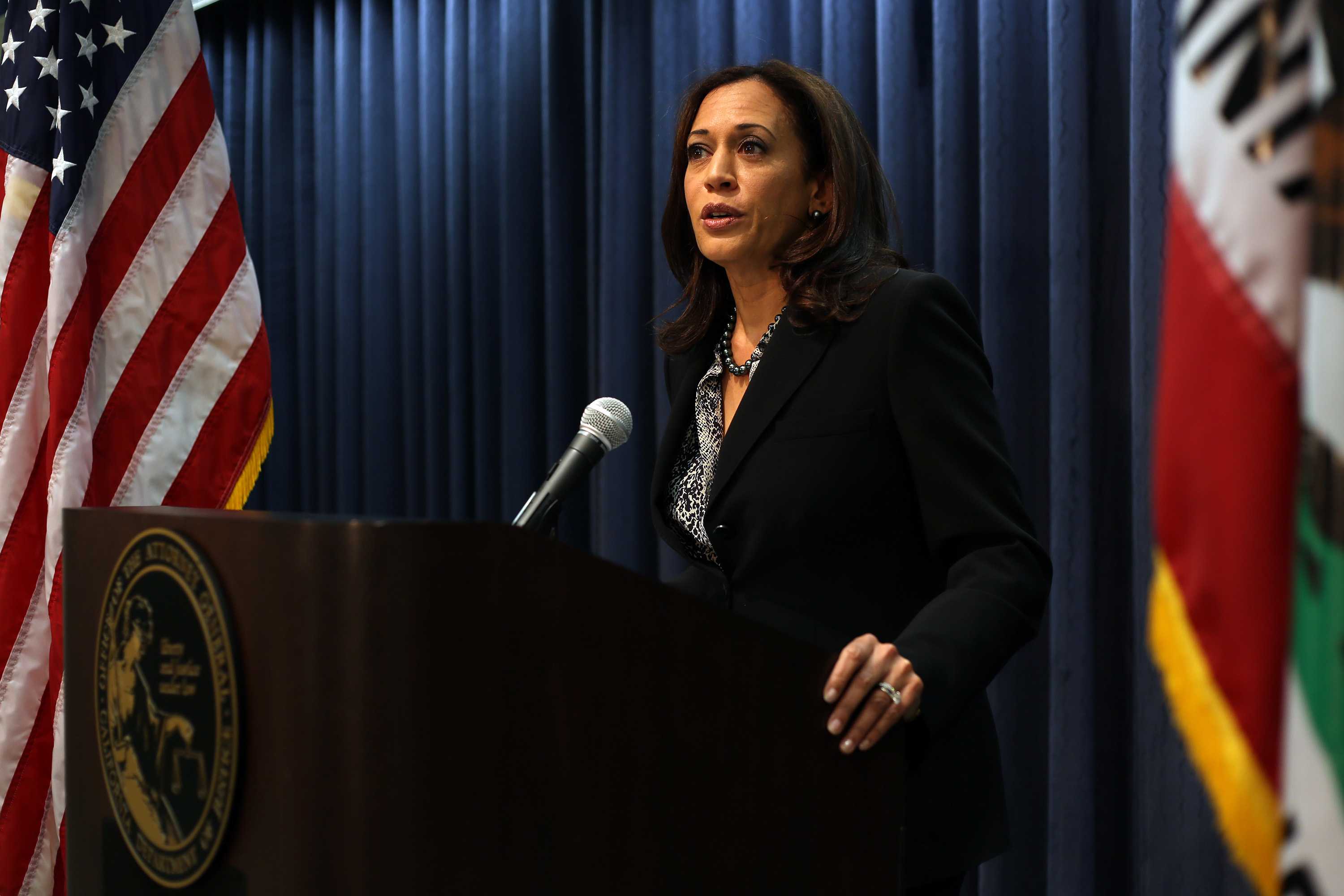 Moore will be facing 2-7 years in prison when sentenced in the Spring.

In a day and age where almost anything can be done with a cellphone it isn’t uncommon for couples to share explicit messages, pictures or videos with one another.

According to a study by the security software firm McAfee, 49 percent of adults use their mobile device to “sext.”

However, what happens when the relationship ends, and someone is left bitter enough to post those once private moments on the internet?

As of October 2013 the act of posting sexually explicit pictures without a persons’ consent is punishable by a fine and or jail time under the recent law.

The law was later revised in 2014 to include selfies.

Although there has been some success with the law, there are still concerns on whether it is possible to get a conviction, with having to prove emotional distress, and whether the law gets in the way of freedom of speech.

“Essentially what [the law] does is make it a misdemeanor that is punishable by either six months imprisonment or $1,000 or both,” said business law professor, Kurt Saunders.

Saunders said that in order for the prosecutor to get a conviction they have to show the defendant posted the photo or video of an identifiable person without their consent. Along with proving their intent was to cause that person severe emotional distress, and that they actually cause harm.

Part of the bill explains that in order to get a conviction the prosecutor has to prove the defendant was trying to cause emotional distress.

“There has to be some evidence that we can look at, obviously we don’t know what’s going on in his or her mind,” said Saunders. “We have to be able to look at what they did and how it was done, where it was put, how it was distributed, what was in the photos and surmise from that what the intent was.”

Kevin Boellart, 28, ran a site called UGotPosted.com along with another site called ChangeMyReputation.com, both of which have been taken down. Those who posted on these sites were required to post links to the victims Facebook pages, their names, addresses, phone numbers and other social media sites. When the victims asked for the pictures to be removed Boellart would charge them up to $350 each, according to the prosecution.

Boellart, was found guilty of 27 felony counts, including extortion and identity theft, by a San Diego County Superior Court.

There have been some objections to this new law regarding freedom of speech by groups, including the American Civil Liberties Union, stating the language in the law is too broad.

Napolitano later went on to say the amendment is “not the guardian of taste.”

Much like Napolitano, the American Civil Liberties Union was against the bill when it was being drafted.

In the bill analyses, the ACLU stated “the posting of otherwise lawful speech or images even if offensive or emotionally distressing is constitutionally protected.”

Once the bill was finalized, and it was added the victim had to prove emotional distress, the ACLU had no more objections.

Saunders also said that although the law may infringe on freedom of speech there are some instances where speech can be restricted. For example, speech that can ruin someone’s reputation.