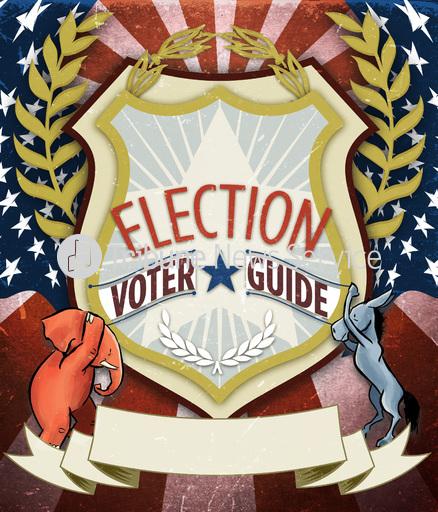 Things are not going to change in America unless the people demand change.

To those of you who have only lived long enough to experience the past few decades, it might seem like American politics have always been this way.

The recent years in politics have not proved you wrong (e.g., government shutdown, NSA surveillance scandal and new voter restrictions).

Whether or not these events impact your day-to-day life, you, as millennials, have other problems that show themselves and that no vote, left or right, will immediately solve.There is rising college tuition, student loans, and the prospect of unemployment after graduation to mention a few.

With both Democrats and Republicans loading their guns for the upcoming election craze, they are swearing to solve the students’ problems. I wonder, are the promises based on actual concern or the votes they might garner from an increasingly important electoral?

If they were serious about tackling the issues facing modern-day America, they would be working together for the benefit of the people instead of slashing funding for higher education as elected officials from both sides have been doing.

Voters are right to be disillusioned with the state of democracy. It is not representative to have only two parties to choose from and neither are what they promise to be. There have been attempts to disrupt the status quo by Ralph Nader running for the Green Party and Ross Perot establishing the Reform Party but it only created small stirs in the pond. The real action happened with the Occupy Wall Street movement. Ordinary people just like you and I took to the streets to wake up those in power.

Let us take a quick trip back in history and pull two examples of when things got done. The Civil Rights Act of 1964: the African-American community demanded the end of racial segregation. The Elementary and Secondary Education Act of 1965: civil rights groups stressed equal educational opportunities.

These movements managed to create actual change by realizing that despite differences in beliefs, occupation and age they were all in the same position.

Political change will come again even if it sounds like a pipe dream right now.

First, a generational change will come with us, the millennials, in charge. Second, an ethnic change will come too; it is predicted that by 2043, the white majority in the country will disappear.

The Democratic and Republican parties will have to evolve or perish.