Islam is not terrorism 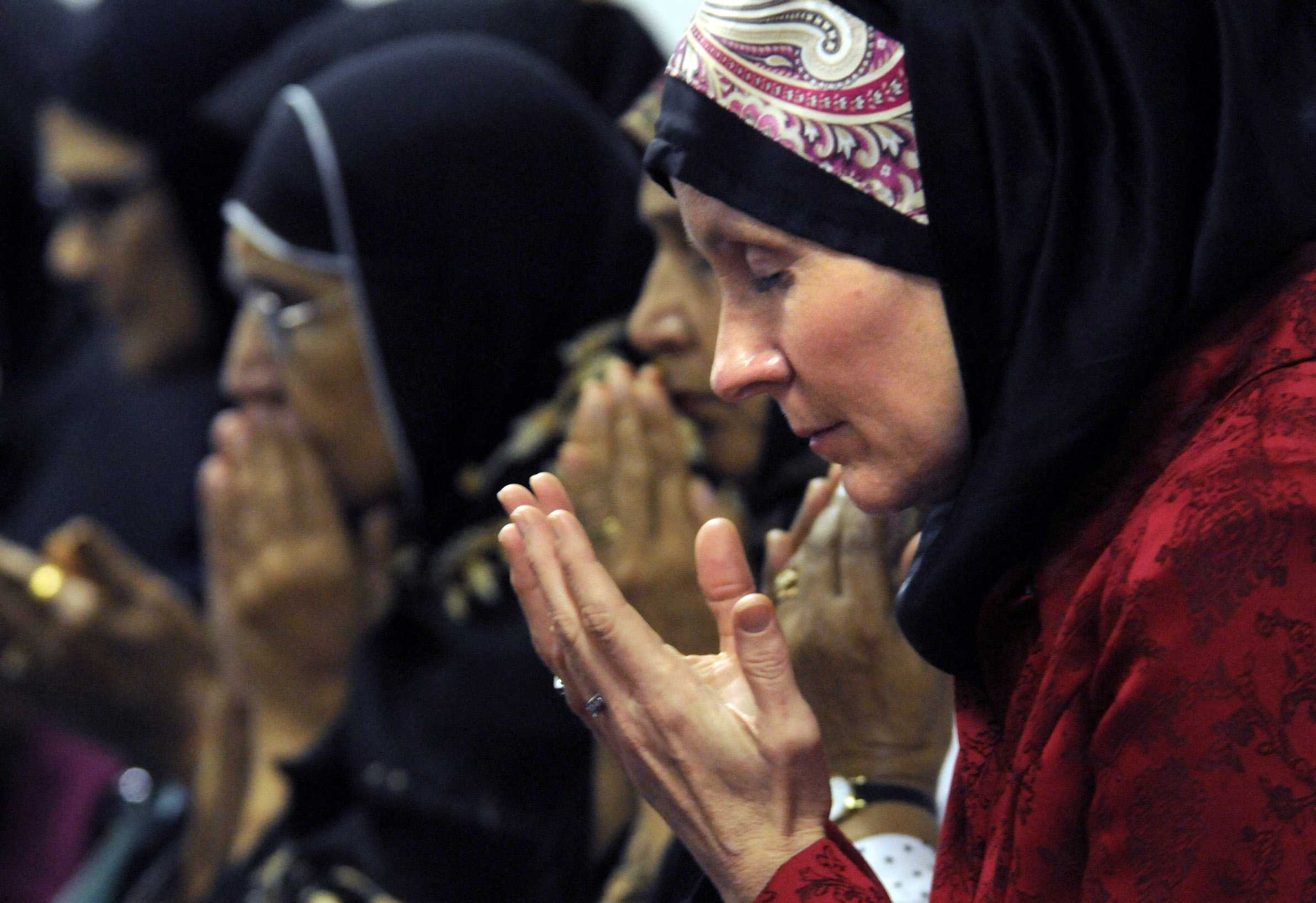 Muslim immigrants and the United States need to join forces.

President Barack Obama provided a press conference two weeks ago in the attempt to show that western communities can coexist together. The United States has had difficulty with accepting Muslims for so long that we sometimes lose track of what we stand for as a nation.

If the United States and Muslim immigrants put aside their differences, we could coexist together. Doing this will help reduce violence and help communities come together.

When thinking about Muslim immigrants, some of us can’t help but think of negative stereotypes. People view that part of the world as being associated with war and terrorism.Some of us may even see Muslim Americans and fear that the person is a terrorist.

What many people fail to realize is that just because a person is a believer in Islam or an individual identifies themselves as being Muslim American—it does not mean that they are bad people— It just means that they are human. We may be different but in reality we are all the same. People need to learn not to be so judgmental of one another. Instead, we should learn and grow with one another.

President Obama may have shocked many when he said that the United States should embrace Muslims. Some people were in approval and others were disgusted. I for one think that Obama is trying to make amends with those who seek it.

What would be so wrong about accepting Muslim immigrants? We already live in a nation where there are 41.3 million immigrants. Some are Hispanic, European, Chinese, African and among others. I don’t see why we can’t welcome Muslims as well.

CSUN is a diverse campus that has students from different parts of the world, including western communities. In fact, the university opened up a new program known as the Middle Eastern and Islamic Studies program where students can learn more about Islamic history. With the university being more open about Islamic studies, it is only a matter of time before more people begin to take notice of this unique community.

Coexisting with Muslim communities should be viewed as a good thing because it will help in minimizing violence. Of course violence is not going to disappear into thin air, but violence will reduce.

Using military force should not be the answer to everything. We should not have to constantly be at war with one another. Sometimes all we really need is a mutual agreement. Everyone is not going to agree on the same terms, but if a consensus can be met, we might all live in a better place.

Not only will coexisting lead to less violence, but it will also help people growing closer together. If we all took the time to understand one another, I think that we would all benefit. We would not have to live in fear and isolation from one another.

The United States stands for freedom and unity. Are we really living up to this standard of equality and justice if we keep distancing ourselves from one another? In order to make a change, we have to make sacrifices.

The United States and Muslims don’t always have to be at odds with one another.

Obama made the right decision in trying to embrace Muslim immigrants. If we don’t at least try to make something work, we will be in the same place in which we started. By trying to embrace others, we won’t just improve as a nation, but the world will begin to see change.

This is a first step in the right direction.