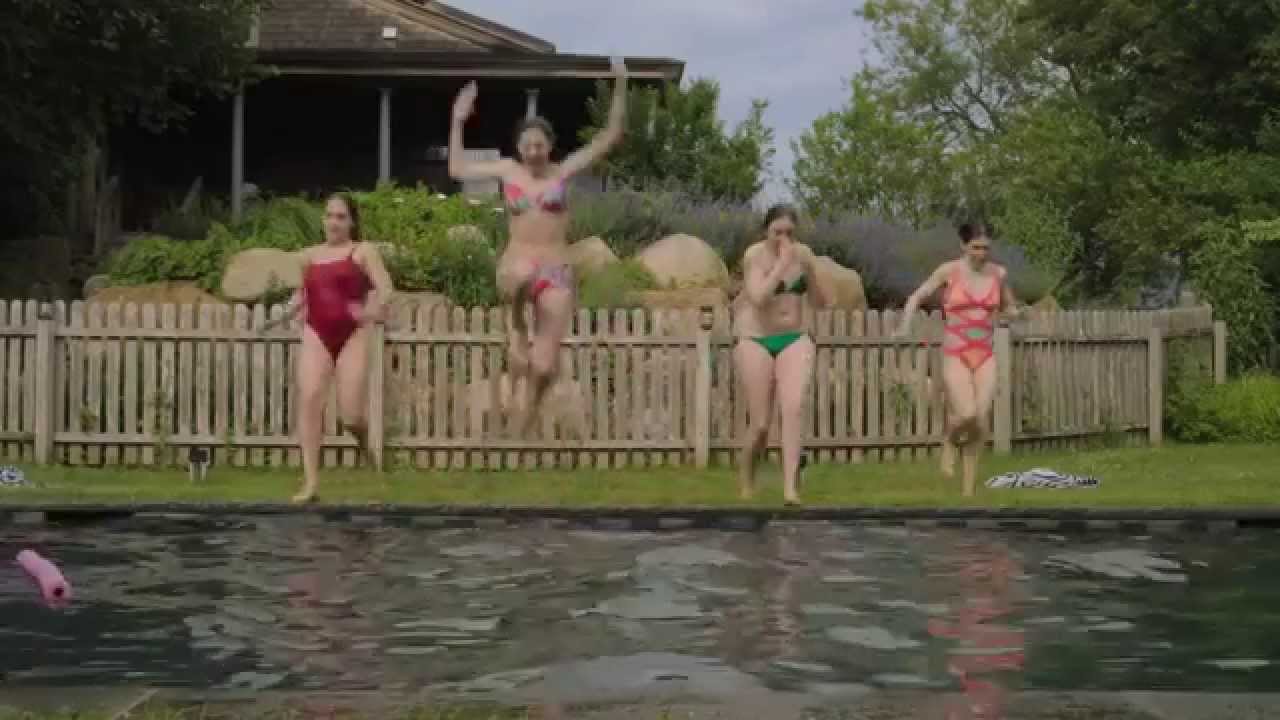 HBO announces its new standalone streaming service, HBO Now, which will be available next month. Here is what HBO has revealed so far:

· Customers will have access to the entire library of HBO shows and feature films.

· The app is a streaming program exclusive to Apple TV, which means no other devices can use it for the first three months, according to CNN sources.

· HBO Now can be viewed through web browsers on computers and laptops, or through an iPhone or iPad.

· Apple users get a free month when they sign up from an Apple device.

The main concern many customers are having is the exclusivity of the service to Apple TV and its software issues, such as unstable access to the app store.

Compared to Netflix’s lack of new blockbuster movies and Hulu’s use of advertisements, HBO Now looks to be the best deal as far was price. The app provides access to exclusive HBO content that no other websites have.

HBO Now will be released right before the new “Game of Thrones” season, set to begin next month. This is a pretty smart move, considering the amount of subscribers HBO can get right before its biggest show releases.

However, the biggest problem resides with a lack of Android support at start-up. Considering there are twice as many Android users than iOS users, HBO may have made a grave mistake.

It’s too early to tell what the future of the app will be and how the sales will hold up, but despite some negatives, HBO Now’s potential outweighs any of its current competitors.