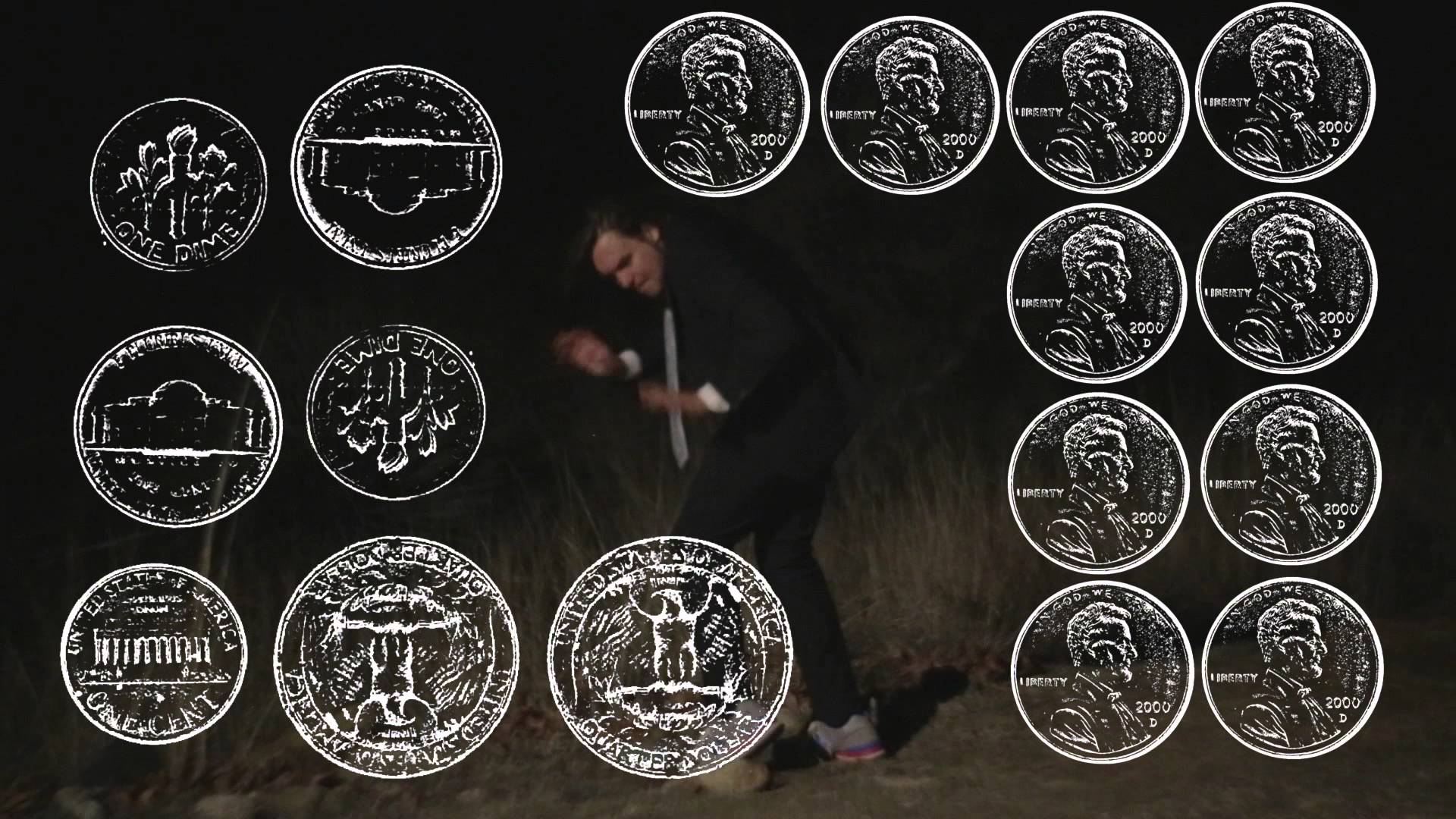 Win Butler’s kid brother Will Butler releases an album this week called “Policy,” out on Merge Records. “Policy” is the younger Butler’s first foray into solo work, as he has spent the last 10 plus years in the incomparable Arcade Fire. Butler was never the frontman of Arcade Fire, but still made himself known on stage with his out of this world musicianship and dance moves.

“Policy” is total gem sitting at eight tracks and spans multiple genres that Butler totally executes. When you listen to the record, you try to put a finger on what exactly the genre is. The press release for the album call it “American music,” and rightfully so. There are thrashing guitars, disco influences, and beautiful acoustic ballads. Butler covers it all on “Policy.”

Not to keep comparing “Policy” to anything Butler has ever done with Arcade Fire, but the same monumental songwriting is there, with references to everything from God to something he calls “pony macaroni.” Needless to say, this record isn’t getting the ratings it should be, Pitchfork gave it only a 6.6, and there have overall been mixed reviews from various music publications.

Anyway, let’s get to the music itself. The album starts out with “Take My Side,” a song bursting with energy and Butler’s enigmatic singing. The song also features backing “la la la” vocals totally characteristic of anything either Butler brother has ever done.

“Anna” is next, referring to a girl we don’t know too much about, but this track features a groovy synth beat and relatively ambiguous lyrics about this “Anna.” Butler switches gears with “Finish What I Started,” a much slower track, abandoning the disjointed appeal of the first 2 tracks on the record.

Butler continues this pensive vibe with “Son of God,” a personal favorite on the album, frankly. “Son of God” shows Butler has been pondering his own being, and could totally have a spot on Arcade Fire’s 2007 record “Neon Bible.” The whole record definitely examines what it means to be human, but “Son of God” does that explicitly.

“Something’s Coming” is definitely the track that stands out most on the album, with a definite Prince influence here. Butler’s talk-singing is layered over a disco beat that is totally infectious. Make sure you check this track out ASAP, you’ll most likely add it to your starred playlist on Spotify.

“What I Want” is a total ode to Butler’s love of adolescent, he told Consequence of Sound: “I wanted to tap into that adolescent energy a bit, while I’m no longer an adolescent.” This energy is apparent throughout the whole record. Butler slows down again on “Sing to Me,” a beautiful piano piece again displaying his many instrumental talents. The record finishes off with “Witness,” a fun guitar heavy track that will get you jumping.

Pick up “Policy” this week or stream it on Spotify now.