Magical and magnificent remake of “Cinderella” 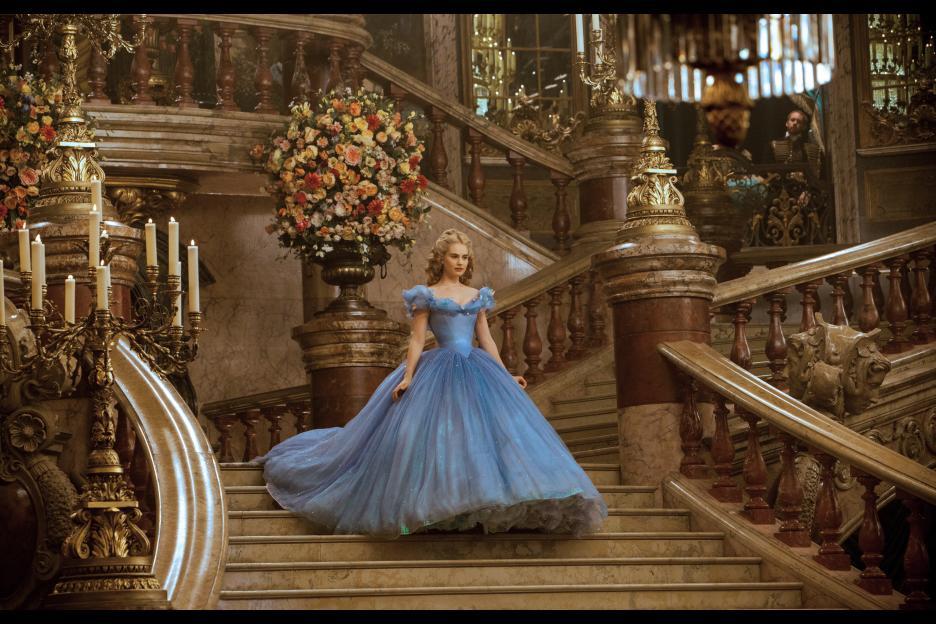 Walt Disney’s new live-action retelling of the animated classic, “Cinderella,” is even more magical than the original.

The film tells the story of Ella, a kind and pretty girl who’s mother died when she was young. Her mother’s final words to her were to “have courage and be kind.” Ella takes those words with her through the rest of her life and lives by them. 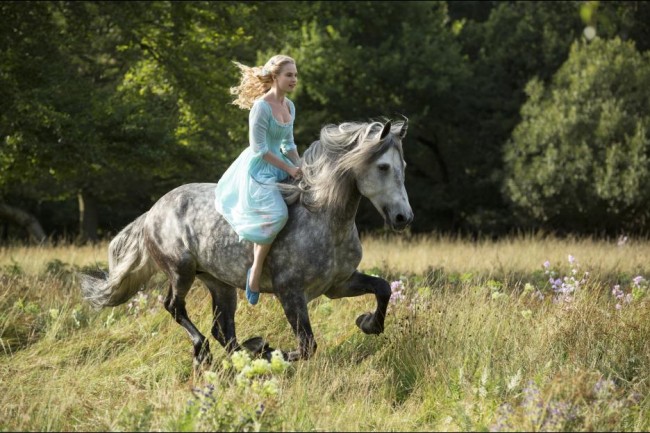 After Ella’s father goes away on a journey for business and leaves her with her stepmother, Lady Tremaine and her cartoonish and bratty stepsisters. Later, she finds out that he has passed away.

Ella is left living with Tremaine and her daughters, who force her to live in the attic and cook and clean for them.

Without giving away all the details, the story proves that kindness always wins over evil in the end.

Cate Blanchett is marvelous as Lady Tremaine, playing off her anguish and insecurities perfectly.

Lily James was the perfect choice to play wide-eyed and innocent Cinderella. She is pretty, but conventional standard on what is considered beautiful. She also has a kindness to her that she brings to the role.

Helena Bonham Carter may seem like an odd choice to portray Cinderella’s fairy godmother, but she adds the right amount of humor and quirkiness that this version of the role needed.

Richard Madden is charming as the prince and his chemistry with James is wonderful.

The portrayal of Cinderella’s stepsisters is over-the-top goofy and cartoonish, just like in the animated film. However, the live-action version doesn’t really need the added goofiness, and could have done with a more toned-down version of the two characters.

The visuals and special effects are spectacular. The scene where Ella’s fairy godmother performs her magic with a “bibbidi bobbidi boo!” is nothing short of breathtaking and magical.

The costumes are outstanding, especially the gorgeous and incredible blue dress that Cinderella wears to the ball. It is nearly impossible to take one’s eyes off of it. 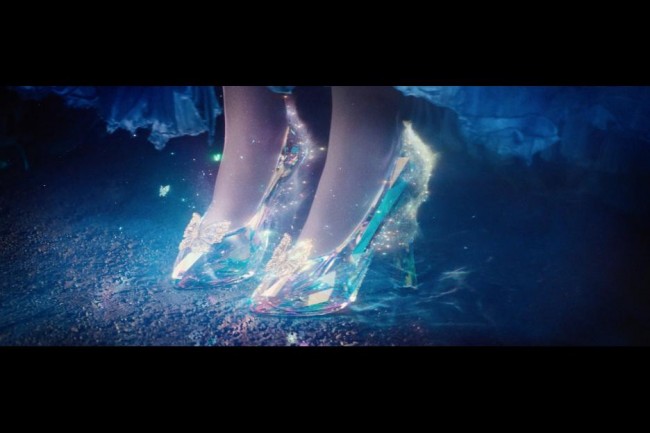 One of the most important elements of the film is that it stays true to the original animated movie, while adding a backstory.

The score compliments each scene beautifully, and only adds to the magic of the stunning cinematography.

Even though moviegoers will be familiar with the story, the way it plays out will leave them feeling like they are seeing it for the first time.

There is rarely a dull moment in the film, as the action-packed sequences are beautifully shot and others contain a great deal of wonderfully acted emotion.

Fans of the animated film will not be disappointed. The film manages to capture the attention of young audiences as well as adults who have heard the story time and time again.