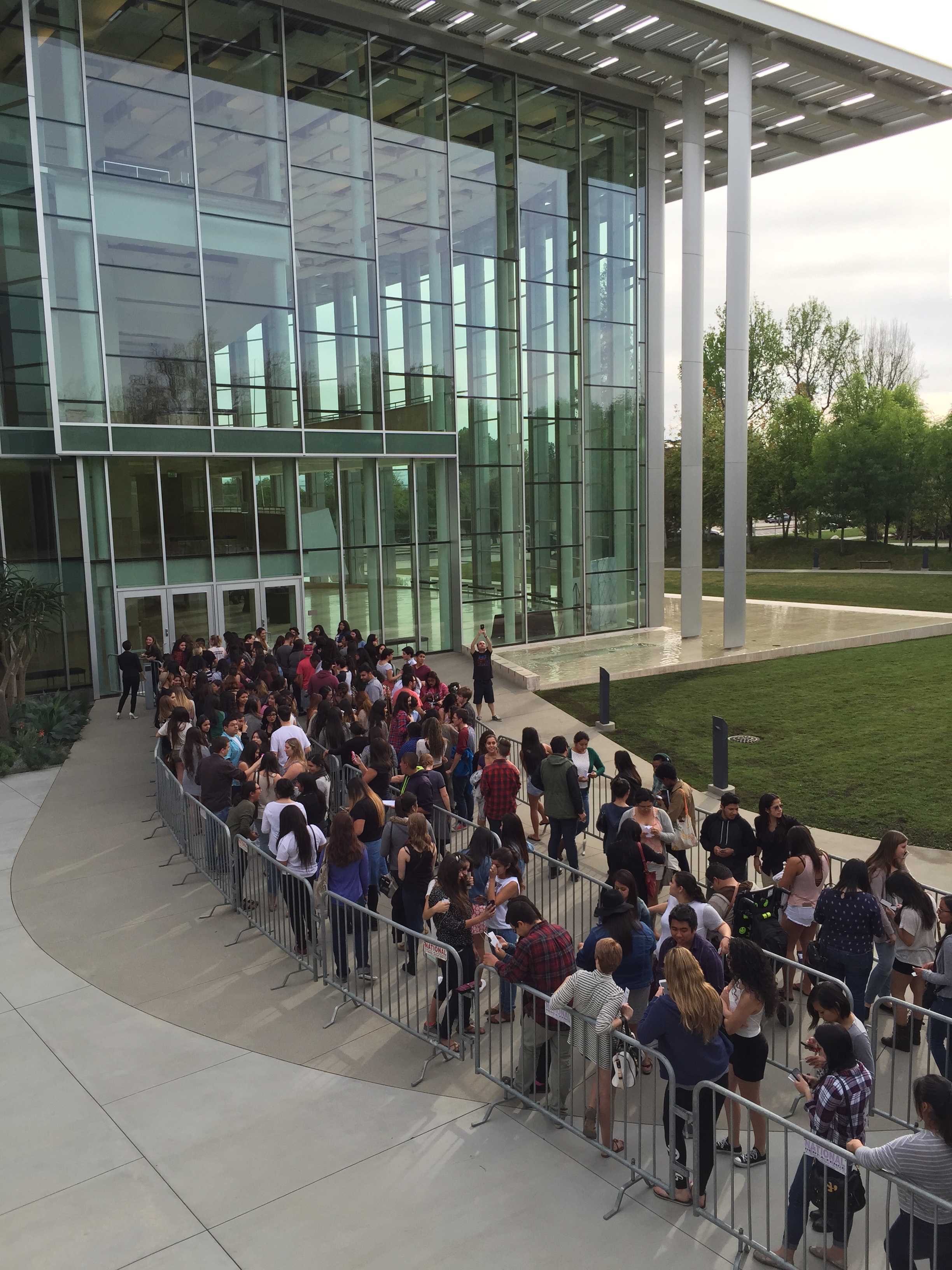 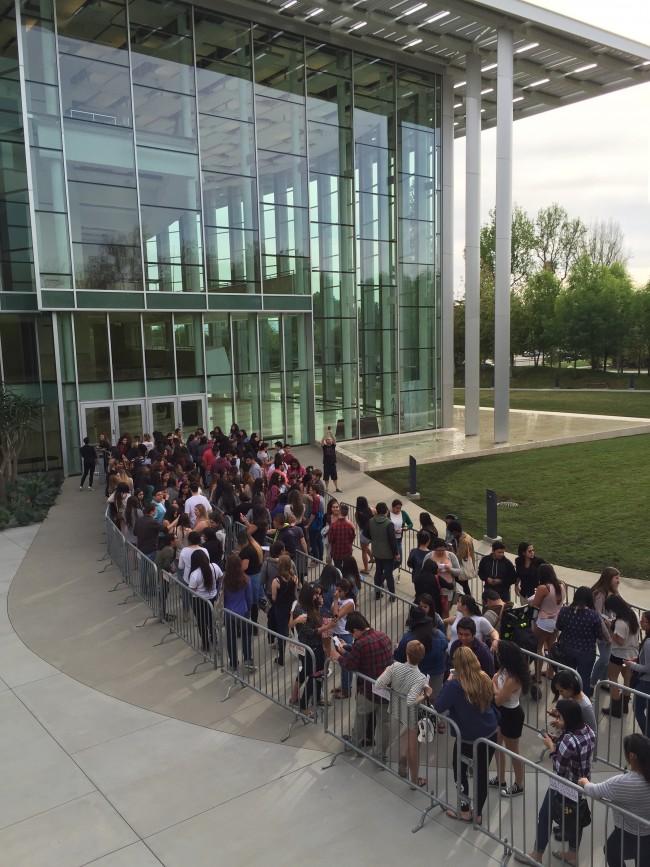 On March 10 at 6 p.m. actor and writer James Franco will be taking the stage at the VPAC for this semester’s Big Lecture presented by Associated Students Productions.

What looked to be nearly 500 plus students have been standing outside since early this morning, a few students said. Alyssa Hernandez, a sophomore radiology major arrived at the VPAC at 6 A.M. this morning to see Franco.

“He is attractive, talented, and a great human being” said Hernandez, a fan of Franco.

Franco’s lecture will begin shortly, if you’re not in line already, get there now, seats will fill up quickly.